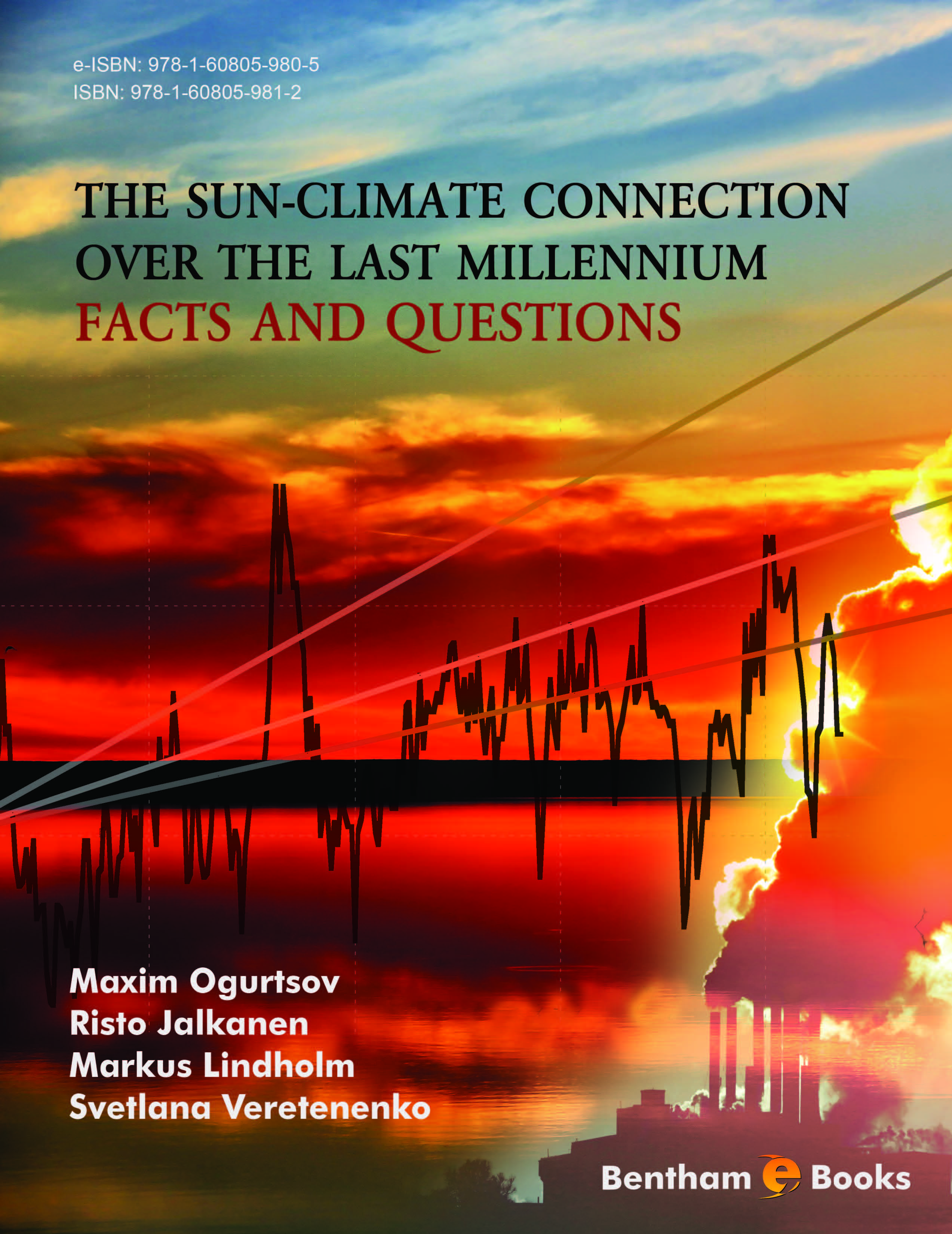 Solar Activity and the Solar-Terrestrial Connection 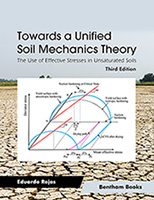