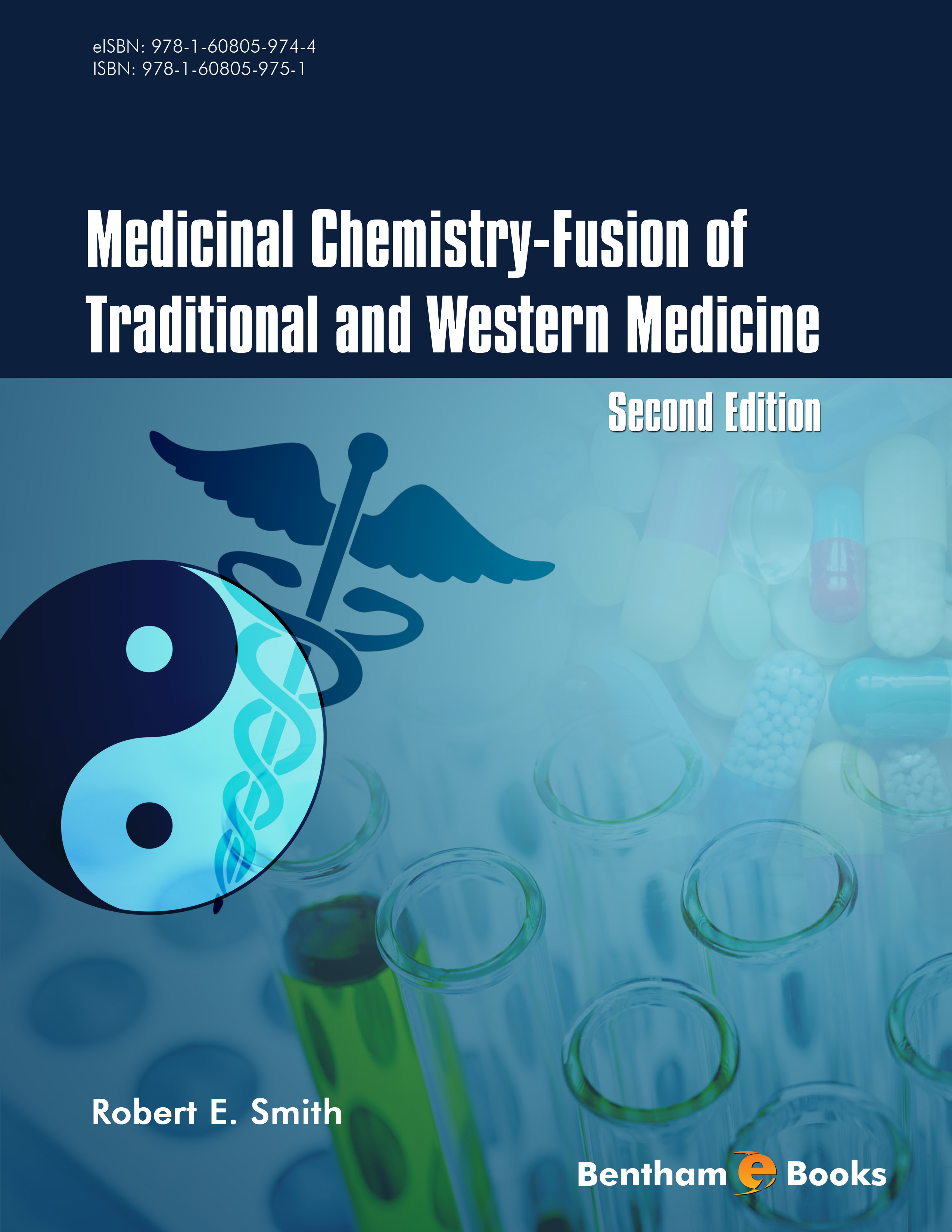 A new paradigm has emerged for drug development and patient care. It is a fusion of traditional and modern medicine, or systems and reductionist thinking. In the 21&lt;sup&gt;st&lt;/sup&gt; century, mathematics, the foundation of modern science, is being used to analyze biological networks to help discover and improve new drugs. In both traditional and modern medicines, it is important to know about the individual components of cells: DNA, RNA, proteins, lipids and carbohydrates, so these are described. There is a division of labor in cells. DNA and RNA are used to store and process genetic information, while proteins, lipids and carbohydrates primarily perform metabolic and structural roles. DNA can code for proteins and different types of RNAs. The former dogmas that DNA codes for mRNA, which codes for proteins and one gene codes for one protein, are only partly right. This does occur, but also pieces of DNA from different chromosomes can be mixed and matched to make millions of different proteins. Genes can be made of DNA or RNA. Some proteins also help control the expression of genes and work with self-assembled ribosomal RNAs to make themselves and other proteins in ribosomes. There are also mobile genetic elements, also known as jumping genes and transposons. LINE 1 retrotransposons make up about 20% of the human genome and can move around in it. Many retrotransposons are active in the hippocampus and caudate nucleus in the human brain and may account for much of the differences that are seen in so-called identical twins (actually, monozygotic twins). Moreover, about 76% of human DNA is transcribed into different types of RNA. There are also the crucial parts of the human genome that code for the microRNAs or miRNAs, which help control which mRNAs are translated into proteins and which are not. Genes can also be silenced by small interfering RNA, or siRNA. Another class of RNA is the long intergenic non-coding RNA, or linc-RNA. They are involved in diverse biological processes, including regulating the cell cycle and helping to maintain the pluripotency of stem cells. Genetic engineering can also be used to make genetically modified (GM) bacteria, which can produce medicines, such as insulin for diabetics. Insulin is a polypeptide. There are also epigenetic mechanisms that can affect the ability of a gene to be transcribed or an mRNA to be translated into a protein. This is because we are coupled to the environment. We change our structure in response to environmental conditions, and we change the internal and external environments in response to our needs. Proteins that bind to RNA can control how DNA is transcribed. There are also sugars and carbohydrates that can provide fuel and energy through glycolysis and the citric acid cycle, as well as bind to proteins, to affect their properties. Lipids make up the cell membrane and intracellular membranes of internal organelles. They can interact with proteins and carbohydrates. Specific lipids can bind to important proteins, affecting their function. Polyunsaturated omega-3 fats are especially healthy and can help prevent inflammation and help resolve inflammation quickly when it does occur.