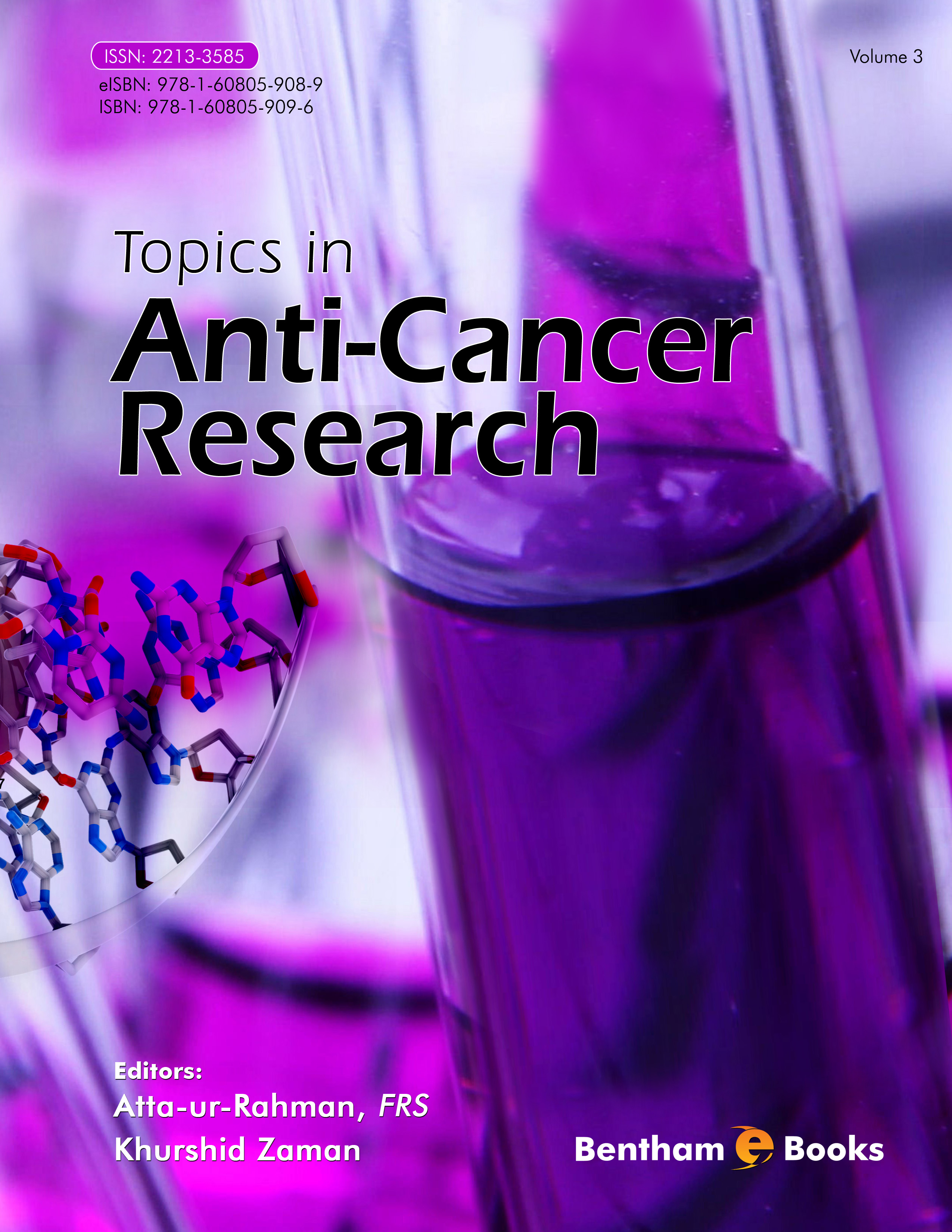 Current and Future Medical Therapy, and the Molecular Features of Adrenocortical Cancer

Adrenocortical carcinoma (ACC) is a rare neoplasm with very poor prognosis despite the recent development of aggressive antitumor therapies. The cause of adrenal cancer remains elusive, but some molecular mechanisms could be responsible for its development. Target-specific therapies have been developed for a number of human malignancies and have resulted in therapeutic benefits in some cancer patients. However, these therapies are only effective in cases in which the corresponding targets are expressed in tumor tissues. Molecular analysis has had a significant impact on the understanding of the pathogenetic mechanism of ACC development and the evaluation of prognostic and predictive markers, among which alterations of the IGF system, the Wnt pathway, p53 and molecules involved in cancer cell invasion properties and angiogenesis seem to be very promising. These molecular markers may not just play a role in the biology of these tumors and have prognostic implications, but can also be used as potential targets for treatment. The aim of this chapter is to summarize the genetic and molecular events implied in the pathogenesis of ACC and to highlight challenges to the development of anticancer agents in recent patents.