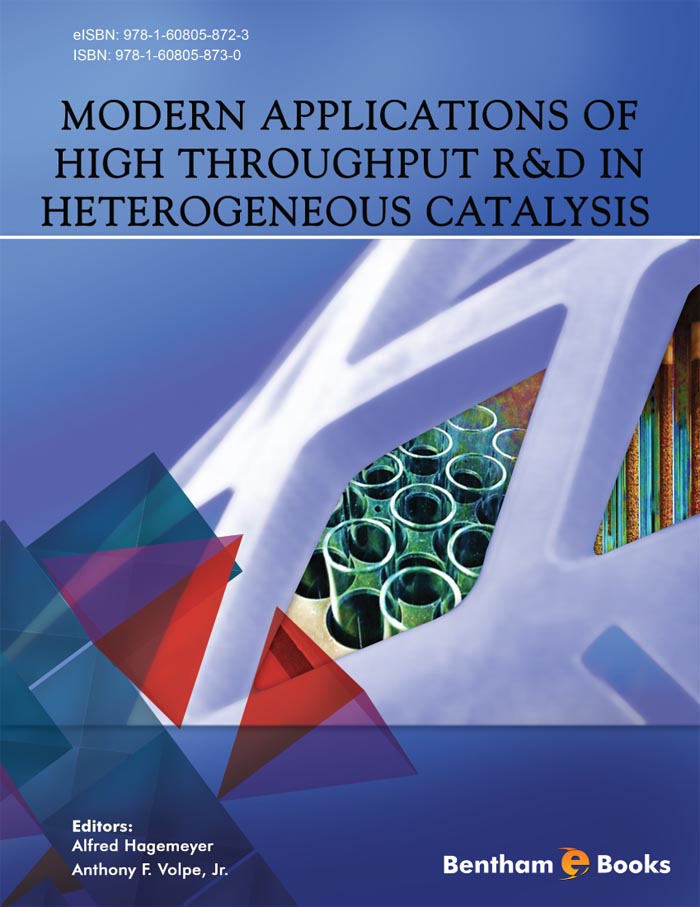 High Throughput Experimentation Applied in the Field of Technical Catalysis: Past, Present, Future 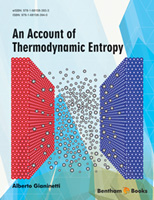