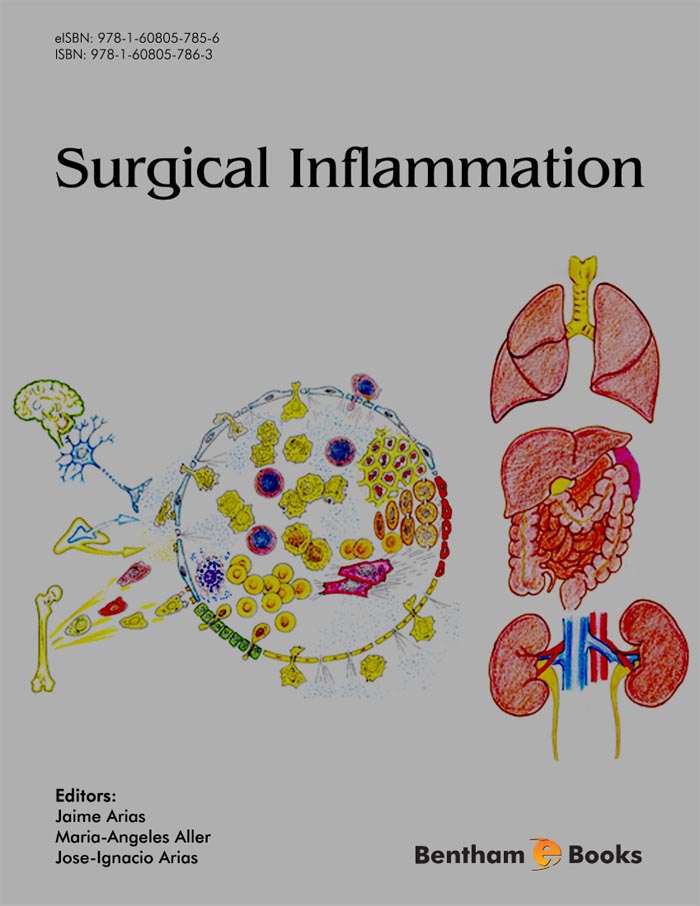 Phases of the Acute Inflammatory Response to the Injury

The surgical inflammatory response can be a type of high-grade acute stress response associated with an increasingly complex trophic functional system for using oxygen. This systemic neuro-immune-endocrine response seems to induce the reexpression of 2 extraembryonic-like functional axes, i.e. coelomic-amniotic and trophoblastic-yolk-sac-related, within the injured tissues and organs, thus favoring their re-development. Accordingly, through the up-regulation of two systemic inflammatory phenotypes, i.e. neurogenic and immune-related, a gestational-like response using embryonic functions would be induced in the patient's injured tissues and organs, which would therefore result in their repair. A comparison has been established between the pahtophysiological mechanisms that are produced during the inflammatory response and the physiological mechanisms that are expressed during early embryonic development. Surgical inflammation could be a high-grade stress response whose pathophysiological mechanisms would be based on the recapitulation of ontogenic and phylogenetic-related functions. Thus, the ultimate objective of surgical inflammation, as a gestational process, is creating new tissues/organs for repairing the injured ones. Since surgical inflammation and early embryonic development share common mechanisms of production, the factors that hamper the wound healing reaction in surgical patients could be similar to those that impair the gestational process. 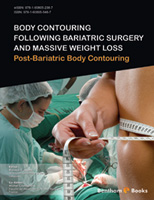 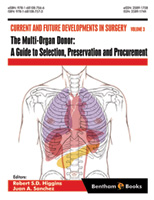