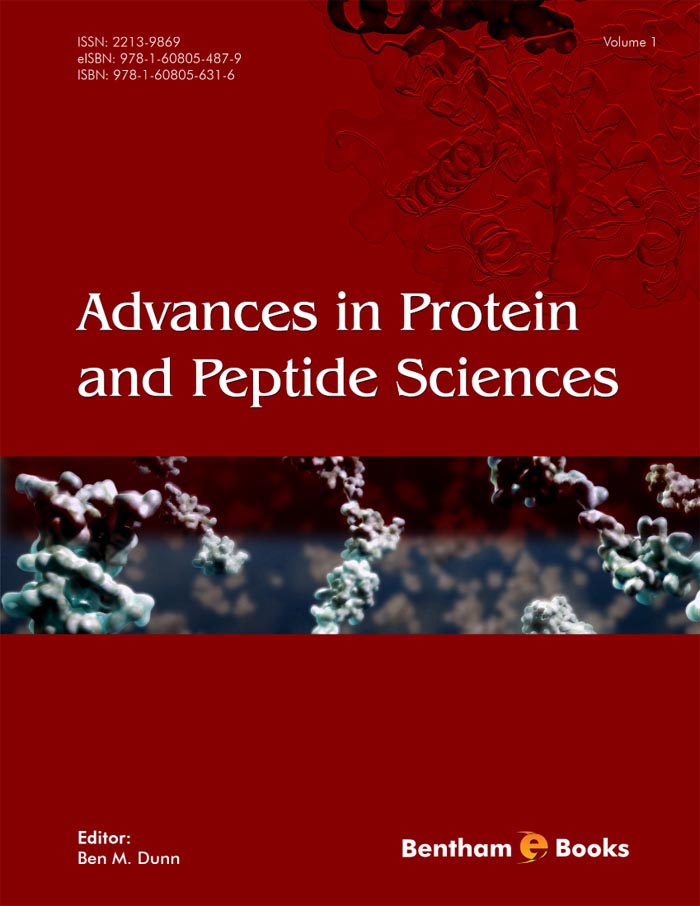 The degradation is critical to activation and inactivation of regulatory proteins involved in signaling pathways to cell growth, differentiation, stress responses and cell death programs. Proteins carry domains and sequence motifs that function as prerequisite for their proteolysis by either individual proteases or the 26S multicomplex proteasomes. Two models for entry of substrates into the proteasomes have been considered. In one model, it is proposed that the ubiquitin chain attached to the protein serves as recognition element to drag them into the 19S regulatory particle, which promotes the unfolding required to its access into the 20S catalytic chamber. In second model, it is proposed that an unstructured tail located at amino or carboxyl terminus directly track proteins into the 26S/20S proteasomes. Caspases are cysteinyl aspartate proteases that control diverse signaling pathways, promoting the cleavage at one or two sites of hundreds of structural and regulatory protein substrates. Caspase cleavage sites are commonly found within PEST motifs, which are segments rich in proline (P), glutamic acid (D), aspartic acid (E) and serine (S) or threonine (T) residues. Considering that N- and C- terminal peptide carrying PEST motifs form disordered loops in the globular proteins after caspase cleavage. These exposed termini serve as unstructured initiation site or degron that target specific caspase substrates to the ubiquitin-proteasome system. Here we analyzed this hypothesis based on a list of caspase substrate proteins containing PEST motif.