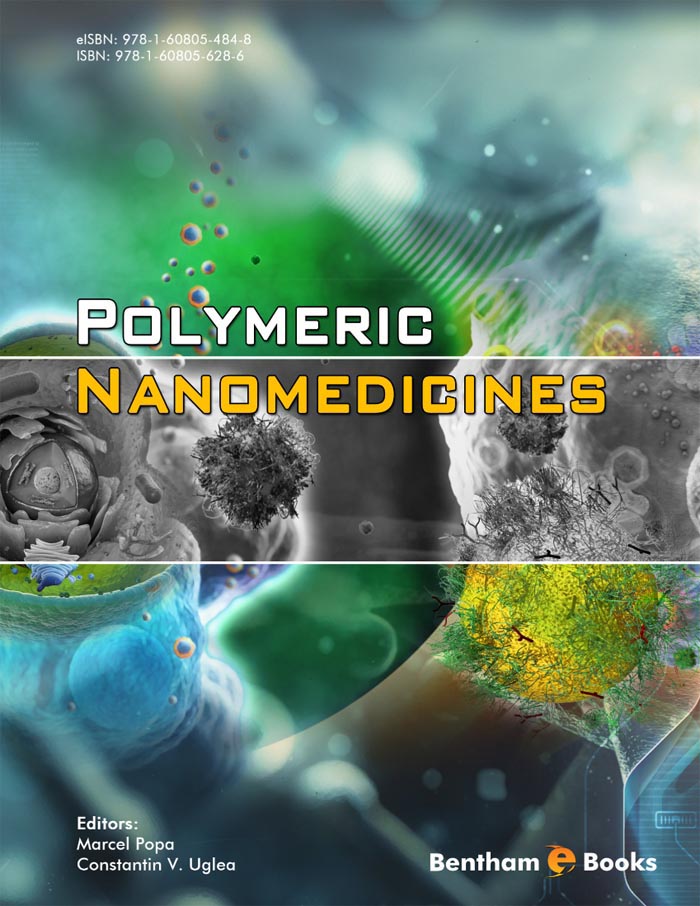 The development of formulations with modified release of the drug substances targeting different segments of the gastrointestinal tract is an ongoing challenge for the scientist in the field of drugs. Current manufacturing technologies are mainly focused on delayed release so that the release does not start before the formulation reaches the colon. Other technologies are based on time-delayed active substance release with a predetermined lag time, on time-delayed controlled release systems with enzymes, and on pressure controlled release systems. The release of medicinal substances incorporated into colonic-release microparticulate systems is dependent on pH, on the system's gastrointestinal transit time or on the microbial and enzymatic load of the colon. Colonic release micro/nanoparticulate systems based on natural polymers led to significant results. Recent research has shown that the most effective colon-specific micro/nanoparticulate systems are those combining several drug release principles.