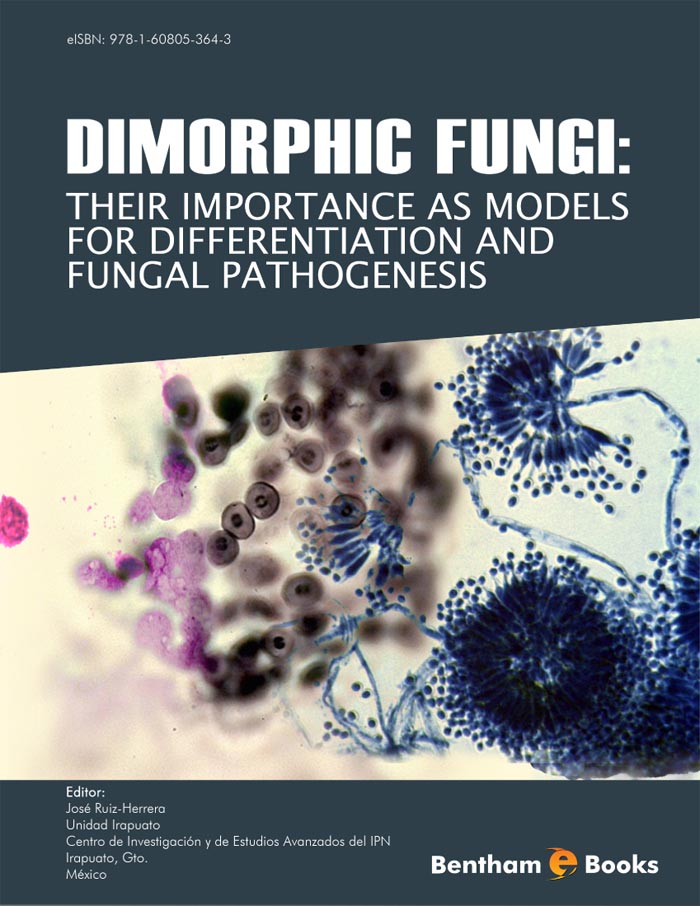 Dimorphic Fungi: Their Importance as Models for Differentiation and Fungal Pathogenesis

Dimorphism can be defined as the property of different fungal species to grow in the form of budding yeasts or in the form of mycelium, depending on the environmental conditions. Dimorphism may be considered as a differentiative phenomenon, similar to others exhibited by fungi: spore germination, sporulation, etc, but comparatively simple to analyze.

Fungal dimorphism involves extensive changes in the cell physiology and morphology in response to external signals, producing drastic alterations in the cell wall structure and synthesis, whose growth pattern changes from isodiametric (spherical) to polarized or vice versa. Because of this, dimorphism has been the subject of extensive studies as a model for the differentiation processes occurring in eukaryotic organisms.

Additionally, it is important to recall that the most important human pathogenic fungi, and some plant pathogenic ones are dimorphic, displaying different morphologies when growing as saprophytes, or inside their hosts. This observation, and the demonstration that mutants in specific genes that interfere with the dimorphic transition are non-virulent, has suggested that this process might be a target for efficient antimycotic drugs.

This e-book includes several chapters on the most important and studied fungal models, written by specialists, discussing the biology of each species or genera, the general aspects controlling their dimorphic transition, the molecular aspects involved, the use of them as models for understanding the bases of biochemical and cell differentiation, and the importance of dimorphism in pathogenesis.

This e-book is recommended for scholars and researchers working or interested in human, animal and plant pathogenesis, fungal genetics, molecular biology, development, evolution, and differentiation. 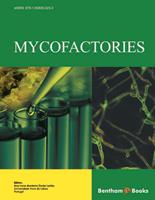 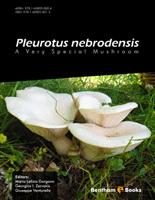