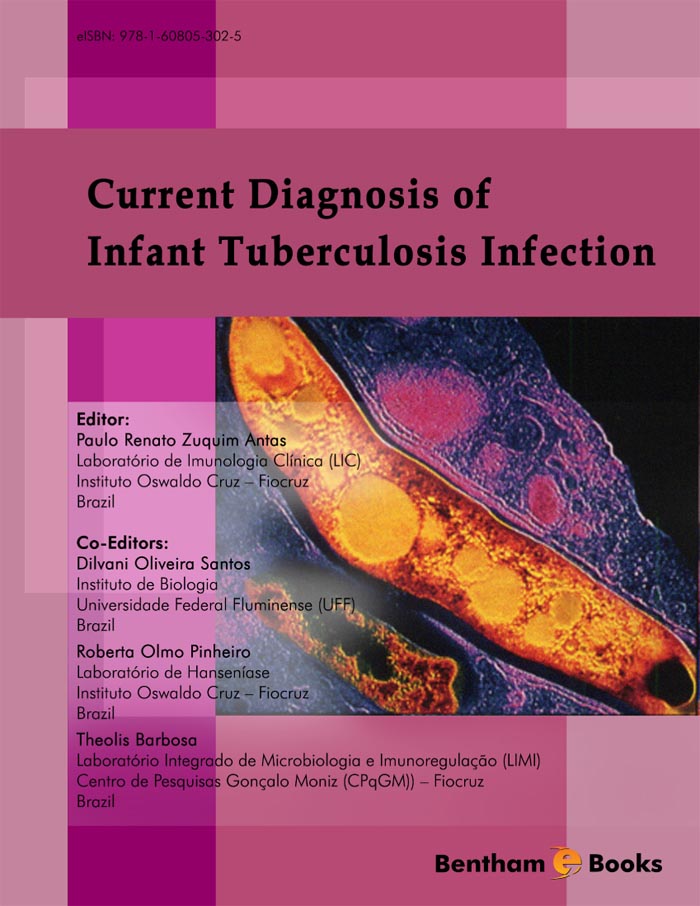 One of the most extraordinary characteristics of Mycobacterium tuberculosis infection is its capacity to remain within the host's tissues for a long period of time. There is an enormous reservoir of persons latently infected with tuberculosis (LTBI) estimated at about a third of the world's population. From this reservoir arise about 10 million new cases of active TB and more than two million deaths occur annually. Current Diagnosis of Infant Tuberculosis Infection covers problems concerning the diagnosis of LTBI, giving an overview of commercially available options and, unlike most reviews on this subject, also points out some tools currently under development. The Ebook provides comprehensive understandable, practice-oriented information on this subject, while keeping frontier research developments in consideration. It serves as an update to readers from universities to the research center and hospital staff - as well as a guide for helping clinicians to improve their diagnostic skills regarding TB infections in an endemic country (such as Brazil).

In 2006 alone, worldwide 9.2 million people developed tuberculosis (TB) for the first time, of which 15-20% are children. The largest numbers of cases occurred in India, China and Indonesia, while the African continent, particularly sub-Saharan Africa, continued to feature the highest incidence rates (363/100,000 people). Approximately 1.7 million individuals died from TB; 0.2 million of which occurred in HIV-co-infected cases. TB continued to be the leading cause of death in HIV-infected individuals in Africa. TB predominantly affects young adults, and thereby hampers sustainable development in developing countries, perpetuating the poverty cycle. Aggravating the current situation is the rising frequency of multi-drug resistant TB (MDR-TB) strains, which are resistant to the front-line drugs isoniazid and rifampicin. Sadly, MDR-TB is an iatrogenic problem, preventable by adequate treatment and compliance. More recently, extensively drug resistant TB (XDR-TB) has emerged, with additional resistance to fluoroquinolone derivatives and at least one of the second-line injectable drugs (amikacin, kanamycin and/or capreomycin). XDR-TB has an extremely high case fatality rate in HIV-affected patients. Fears are that MDR- and XDR-TB may throw us back into the pre-antibiotic era, posing the threat of a virtually untreatable disease.

Thus, TB continues to pose formidable challenges to global health at the public health-, scientific- and political level. Our tools to combat TB are dangerously out of date, ineffective, or non-existent, such as easy non-invasive diagnostics for infant TB. Besides new tools (TB-drugs, vaccines, diagnostics), we also need new strategies to identify key M. tuberculosis / human host interactions, since it is here that we can most likely find Mtb's vulnerable spot. Equally important is that we build high quality clinical trial capacity and biobanks for TB biomarker identification. But most important is a global commitment at all levels to roll back TB before it outwits us again.

The current book Current Diagnosis of Infant Tuberculosis Infection is a highly welcome addition to already existing scholarship since it uniquely underscores the relevance of all aspects of TB in the most vulnerable population of all: infants. The book's scope ranges from basic immunology and microbiology all the way to clinical manifestations, diagnosis, treatment and management of TB as well as TB epidemiology. It cannot be overemphasized how important it is to bring TB back into the center of public attention, a place in which it should be in view of its horrifying consequences for affected individuals and populations.