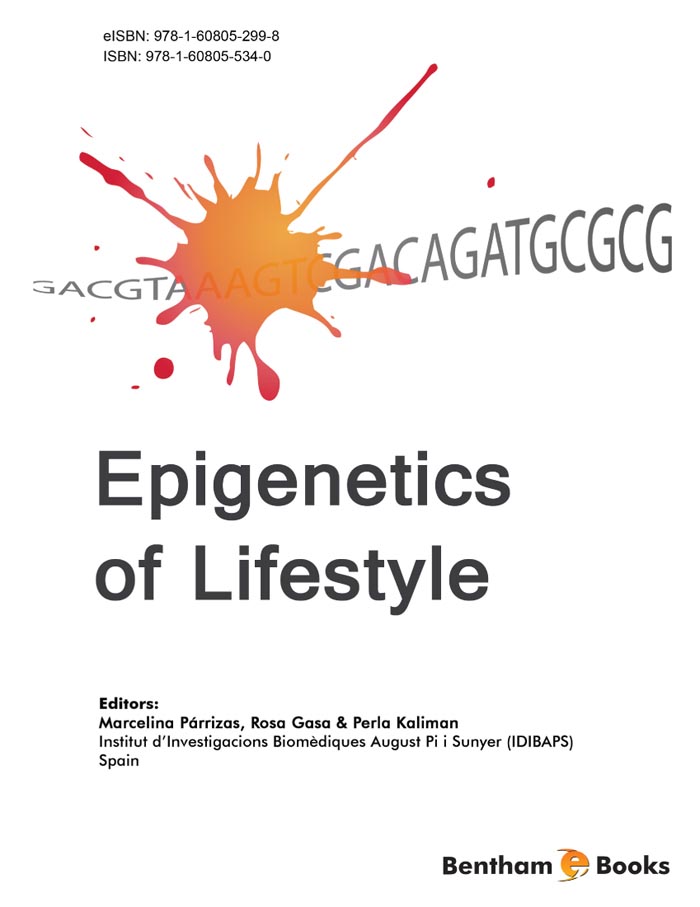 Recent advances in the fields of genomics and bioinformatics have made it increasingly clear that genetic sequence alone cannot explain how the genome regulates the development and function of complex multicellular organisms both in health and disease. This inference has led to the expansion of epigenetics as a discipline. Epigenetics refers to the way in which the environment in the wide sense participates in the regulation of gene expression. Several studies show that the well-known beneficial role of a healthy lifestyle over a number of pathologies or as a pre-emptive therapy is at least in part exerted through epigenetic mechanisms, thus giving rise to a new paradigm of preventive medicine based on the concept of genetic plasticity. In Epigenetics of Lifestyle, several contributors provide a comprehensive view of how various facets of lifestyle, including nutrition, exercise, stress, addiction or social interactions, affect chromatin (the combination of DNA and proteins that make up the contents of a cell nucleus) - resulting in profound and long-lasting changes in gene function. In summary, Epigenetics of Lifestyle is a fresh approach towards epigenetics and presents the reader with significant research findings in epigenetics and lifestyle studies. This volume is a simplified source of information for both undergraduate and working professionals interested in lifestyle medicine and life sciences in general.

This book is a timely contribution that will be valuable to a wide range of researchers interested in the relatively new field of epigenetics. One of the difficulties of beginning, as well as pursuing, research in this field derives from its relative novelty and fast moving pace. Because the technology, concepts, and empirical research cross diverse areas and change rapidly, few have the time and ability to sustain an overview of the field. These chapters are well written, as up to date as possible, and cover a broad and important area of epigenetics in a coherent way. I think they will be especially useful to those who are entering epigenetics from other fields, or are at the start of their careers. It also has much to offer, however, for researchers who are at the cutting edge in terms of a specific question about epigenetics, but want to be more familiar with developments in the wider field.

The book focuses on the potential for epigenetics to offer mechanisms that explain the relationships between lifestyle and noncommunicable disease. This field is at the cutting edge of scientific work in the present time. We cannot know yet whether epigenetic mechanisms will turn out to be central to explanation of causal relationships and preventive interventions. Few would doubt, however, that they will at least comprise an important component.

Although the book (wisely) does not attempt to be comprehensive, it covers an array of topics and is accessible to a broad audience. It includes a well chosen selection of substantive topics within this wide area designated by the title, such that the book is useful for anyone interested in lifestyle and epigenetics, without laboriously covering every particular topic in the field. In each of the chosen areas, the authors have substantial expertise. They also do an excellent job of balancing the need to provide an introductory context in addition to presenting the most recent findings. As a result, the book is engaging, informative and remarkably readable in its entirety.

It could be useful to understand the work presented here as part of a long-term evolution, which dates back many decades but has dramatically increased its pace in recent years. The works that laid the theoretical and empirical groundwork for epidemiologic studies in this field include: in the 1960s, the theories developed by Renee Dubos, in which early development was explicitly given a central role in health and disease over the life course; in the 1970s, the work of Anders Forsdal relating infant mortality to cardiovascular mortality in later life, and the landmark study of the Dutch Hunger Winter of 1944-45 led by Zena Stein (and her husband Mervyn Susser); and in the 1980s, the work of David Barker, who built on the work of these predecessors and was pivotal in articulating the importance of such investigations for metabolic and cardiovascular disease. These, of course, only represent a small selection of the key antecedents in this field.

It is also useful for readers to keep in mind that this selection of topics falls within a broader scope of work, all of which could not be included in a single volume. With respect to nutrition, for example, nutritional supplements of folic acid have been definitively related to prevention of neural tube defects, and are now being related to prevention of other neurodevelopmental disorders (in these cases, not yet proven). Although we do not know whether the mechanism for these effects is epigenetic, it is plausible, because folic acid supplements have been widely used in animal studies of epigenetics and these studies have clearly demonstrated important epigenetic effects. In addition, early prenatal exposure to famine has been linked to schizophrenia, first in a series of studies of the Dutch Hunger Winter, and later in two separate studies based on the Chinese famine of 1959-1961. Again, epigenetic effects provide one plausible explanation for this link, and are actively being investigated.

In sum, this book provides an excellent introduction to an emerging field. I think it will be of use to readers in many disciplines. There are few similarly coherent and readable accounts that are up to date. 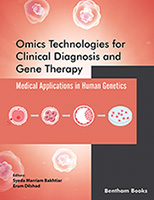 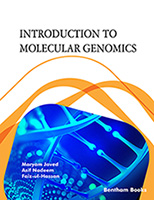