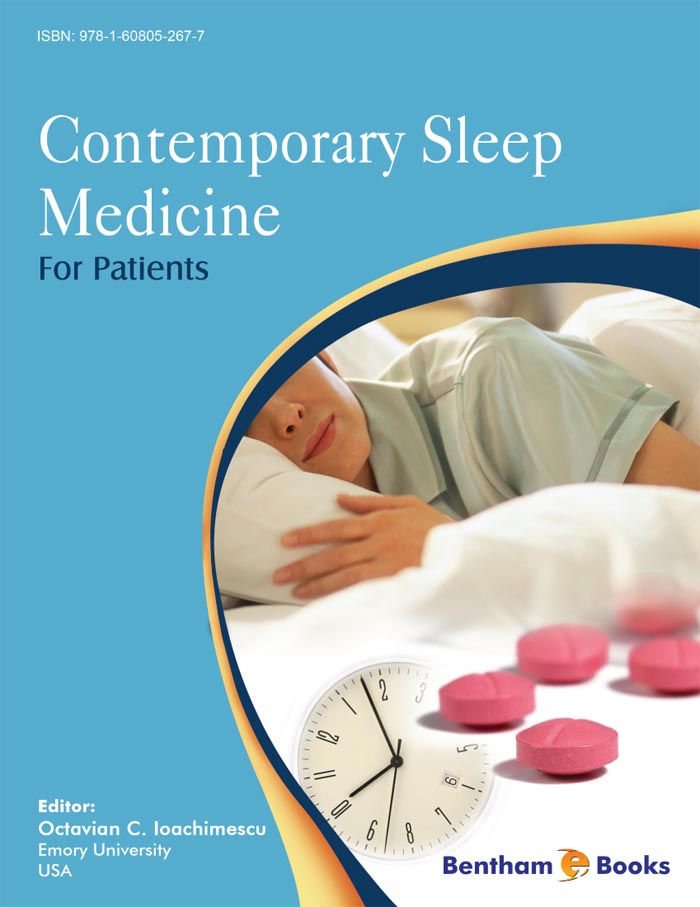 Contemporary Sleep Medicine should be of interest to a large number of readers interested in sleep medicine. It is divided into two parts – one for patients or simple readers and another for physicians or advanced readers. The Ebook explores new research grounds for sleep disorders. These include novel methodologies for epidemiological research and strategies for curing individuals who suffer from sleep disorders. The volumes seek to update interested readers on the latest advances in the uncharted territory of sleep medicine.

Needless to say, conventional medicine was, at least until recently, a two-third science, and clinicians and medical researchers had limited their practice and queries, respectively, to a 2/3 patient and world. Human physiology and pathologic processes were examined only in people awake and mostly during the day; changes in these systems brought about by circadian rhythms and sleep were often ignored and considered unimportant

Several factors could explain this penchant or, worse, prejudice, for disregarding the influence of sleep on the health, or lack thereof, of individuals and of society as a whole. Firstly, there was a lack of resources to conduct research at night. Unlike clinical medicine that had to meet the needs of the ill patient twenty-four hours a day, medical researchers never fully embraced the idea of shift work in their research career. Even among clinicians, the end of the typical "working" day is greeted with the time-honored sign-out as patient care is handed over to the doleful nocturnist (i.e., a physician working only at night) who responds begrudgingly to nighttime calls from patients, pharmacies or the hospital staff. Nighttime for the medical clinician and researcher is, similar to most other professions, a time for uninterrupted repose and rest.

Secondly, there was a lack of resources to conduct research on the sleeping person. How is he/she to be evaluated: by observation alone (relatively inexpensive but admittedly poorly sensitive and specific) or using polysomnography? Is he/she to be awakened as biologic processes (e.g., airflow or intraocular pressure) are measured, or left undisturbed? Often, these are dictated not by the specific physiologic parameters being monitored, but simply by the tools available to study them.

Finally, and most importantly, there was a lack of appreciation that humans are not an 18-hour species. Almost every biologic system affects, and is affected, by sleep. In addition, circadian rhythms alter physiologic processes to such an extent that measurements obtained in the daytime are commonly significantly different from nighttime results (e.g., hormones and inflammatory markers). The incidence of pathologic disorders wax and wane throughout the course of a 24-hour day as, for example, sudden cardiac death, asthma and sleep-related seizures tend to occur more often during the night and early morning. Finally, medical disorders and interventions used to treat them are affected as well by sleep (e.g., effects of the timing of hemodialysis on the prevalence and severity of sleep disordered breathing in patients with end-stage renal failure).

Medicine is increasingly becoming "holistic" but unless it addresses the totality of a person's health-related physical, psychological, spiritual and social needs including the often-overlooked eight-hour period from "lights-out" to "lights-on", can it truly and honestly claim to be so?