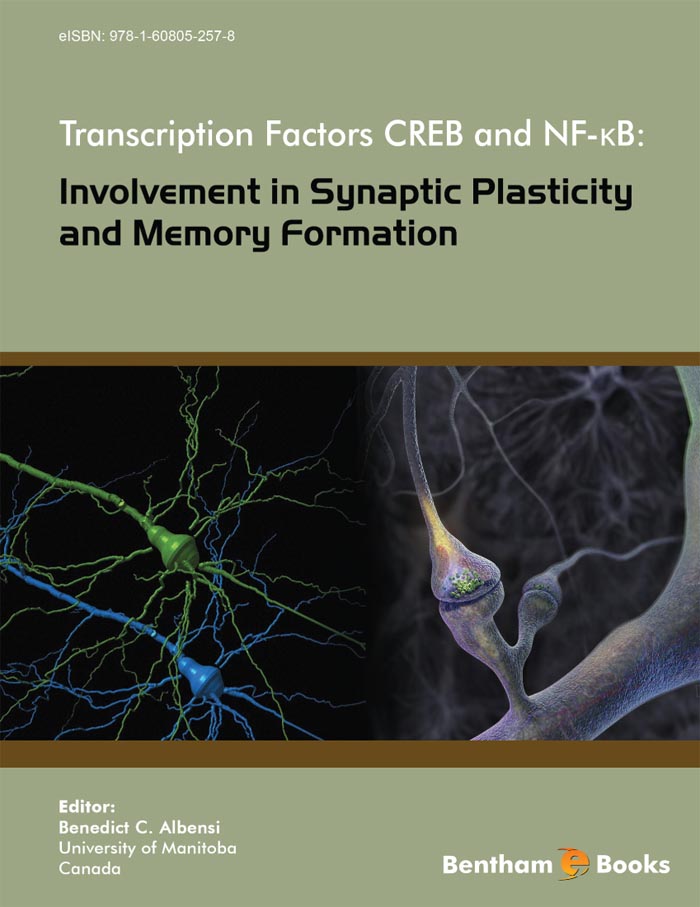 Regulation of Synaptic Plasticity and Long-Term Memory by CREB: Implications for Targeting Memory Disorders Including Alzheimer’s Disease and Rubinstein-Taybi Syndrome

The Role of CREB in Neuronal Plasticity, Learning and Memory, and in Neuropsychiatric Disorders

NF-κB Proteins in Adult Neurogenesis: Relevance for Learning and Memory in Physiology and Pathology

NF-κB in Neurons-Mechanisms and Myths