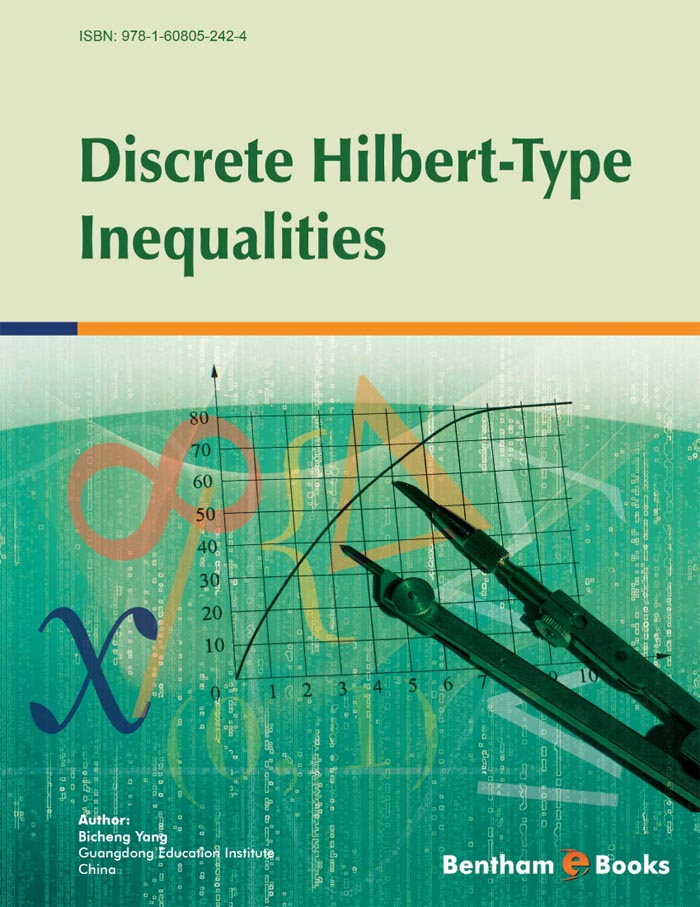 In 1934 G. H. Hardy, J. E. Littlewood and G. Polya published the book entitled "Inequalities", in which a few theorems about Hilbert-type inequalities with the homogeneous kernels of degree -1 and some special cases were considered. In 1991, Lizhi Xu first raised the way of weight coefficients to make a strengthened version of Hilbert’s inequality. In 1998, by applying the way of weight coefficients and introducing an independent parameter and the beta function, a best extension of Hilbert’s integral inequality was published in Journal of Mathematical Analysis and Applications by the author. In 2004 the author added two pairs of conjugate exponents and provided an extended Hilbert’s integral inequality. In 2009, the author published by Science Press (China) his book entitled "The Norm of Operator and Hilbert-Type Inequalities". In that book, two large classes of Hilberttype inequalities with the homogeneous kernels of a negative number degree, including integrals and series were discussed. However the author did not consider it an important case of Hardy-type inequalities. In October 2009, the author published an e-book entitled "Hilbert-Type Integral Inequalities" by Bentham Science Publishers Ltd. In that book, the author studied the broader case of Hilbert-type integral inequalities with the homogeneous kernels of a real number degree, which provide the best recent extensions of corresponding results. A number of equivalent forms as well as their reverses with several extended multiple inequalities in a number of particular cases are considered.

The author has succeeded to present in this book an extensive account of several Hilbert-type inequalities in a self contained and rigorous manner. The book will be very useful not only to graduate students who study inequalities in the broader domain of Mathematical Analysis but also to research mathematicians who need the latest information to refer in.