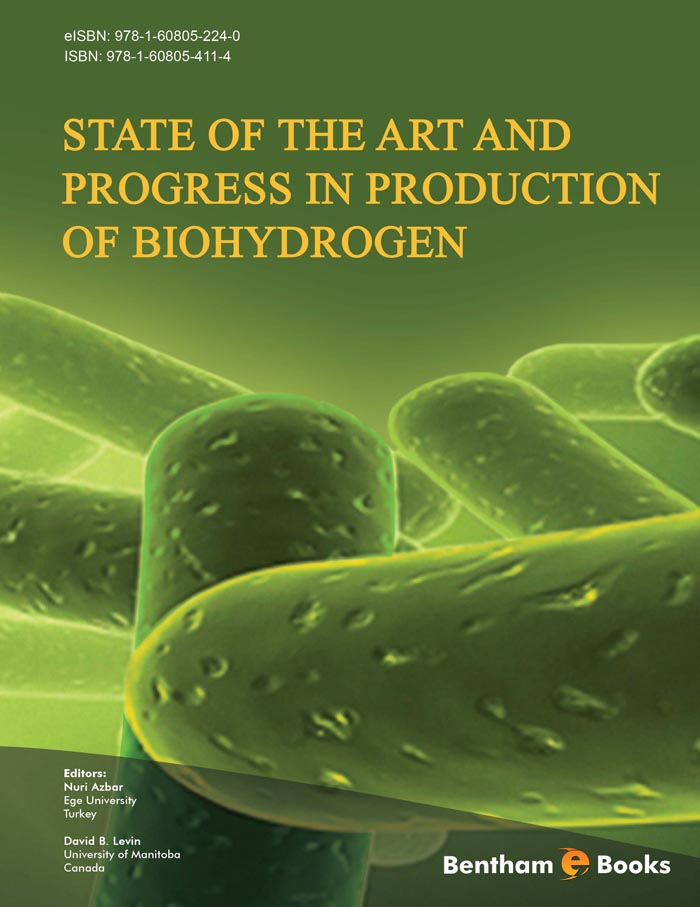 State of the Art and Progress in Production of Biohydrogen

Energy is vital to global prosperity, yet dependence on fossil fuels as our primary energy source contributes to global climate change, environmental degradation, and health problems. Hydrogen offers tremendous potential as a clean, renewable energy currency. It has the highest gravimetric energy density of any known fuel and is compatible with electrochemical and combustion processes for energy conversion without the carbon emissions. This e-book summarizes the current state of the art and progress in biohydrogen production. Biohydrogen has significant economical since biological processes are much less energy intensive compared with electrolysis and thermo-chemical processes. Topics covered in this reference include progress in hydrogen production by light-driven processes, dark fermentation, hydrogen production from waste materials, the role of molecular engineering for enhanced hydrogen production, and post-production processing such as hydrogen purification and storage.

Fossil fuels (i.e., petroleum, natural gas and coal), which meet most of the world’s energy demand today, are being depleted fast. Also, their utilization is causing global problems, such as the global warming, climate change, ozone layer depletion, acid rains, oxygen depletion and pollution, which are posing great danger for our environment and eventually for the life in the planet Earth. Many engineers and scientists agree that the solution to these global problems would be to replace the existing fossil fuel system by the Hydrogen Energy System. Hydrogen is the most efficient and the cleanest fuel. Its combustion will produce no greenhouse gases, no ozone layer depleting chemicals, little or no acid rain ingredients, no oxygen depletion and no pollution. Of course, hydrogen is a synthetic fuel and it must be manufactured. There are various hydrogen manufacturing methods such as direct thermal, thermochemical, electrochemical, biological, etc. Among the hydrogen production methods, biological method has the potential of resulting in the most cost-effective hydrogen. Because of this, many research groups around the world are working on biological hydrogen production. In several cases, bench scale production systems have come up with encouraging results. This eBook entitled “State of the Art and Progress in Production of Biohydrogen” covers the biological hydrogen production method authoritatively from A to Z, including mechanisms of hydrogen production, hydrogenase genes and enzymes, photosynthetic methods, photo fermentation, thermophillic fermentation, dark fermentation, metabolic engineering, electrohydrogenesis and immobilized cell systems. I strongly recommend this excellent eBook to energy scientists, engineers and students who are interested in hydrogen production in general and biological hydrogen production in particular, as well as to industrial concerns who are looking for inexpensive hydrogen production technologies. 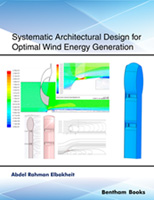 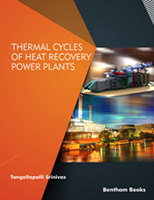