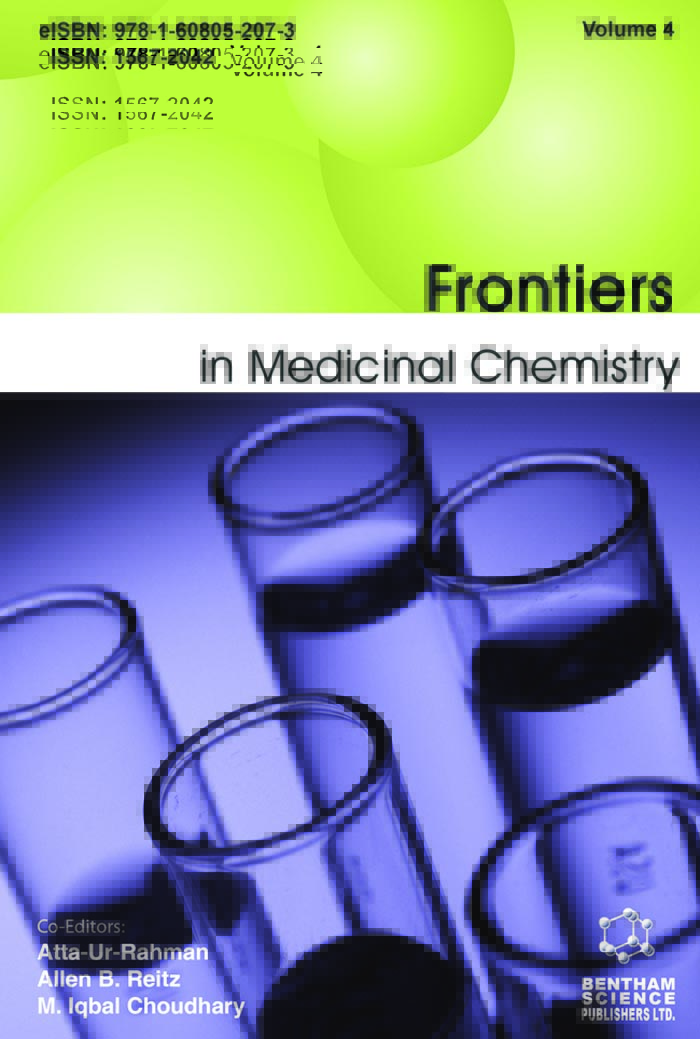 &lt;p&gt;Analytical chemists have increasingly turned their attention to drug discovery and drug analysis and to solve fundamental questions of biological significance in physiology and genetics. New technologies have been developed, and a variety of instruments have been redesigned for biomedical applications. The development of high-performance liquid chromatography (HPLC) opened a new era in biorelated fields and allowed faster separations of fragile macromolecules. Capillary column gas chromatography (GC)/mass spectrometry (MS) have been used to achieve more powerful separation and to perform structural analysis of molecules, and laboratory automation including robotics has become a powerful trend in both analysis and synthesis.&lt;/p&gt; &lt;p&gt;Liquid chromatography (LC)/MS is more suitable for biomedical applications than GC/MS because almost all biomolecules are heat sensitive. Furthermore, a combination of various mass spectrometers has been used even for proteins directly. Improving the sensitivity of nuclear magnetic resonance spectrometry (NMR) has permitted a direct connection with LC. Purification of biomolecules on-line by LC has been performed since the development of chip-electrophoresis. On the other hand, computational chemical analysis is a promising technique given the advancing the hardware and software for use in chemical fields. In this review, a combination of chromatography and computational chemistry for use in drug discovery studies is described. Fast LC analysis using a column switching technique was introduced for aromatic amino acid metabolites and guanidino compounds. Recent developments in related technologies are also included from review papers.&lt;/p&gt;