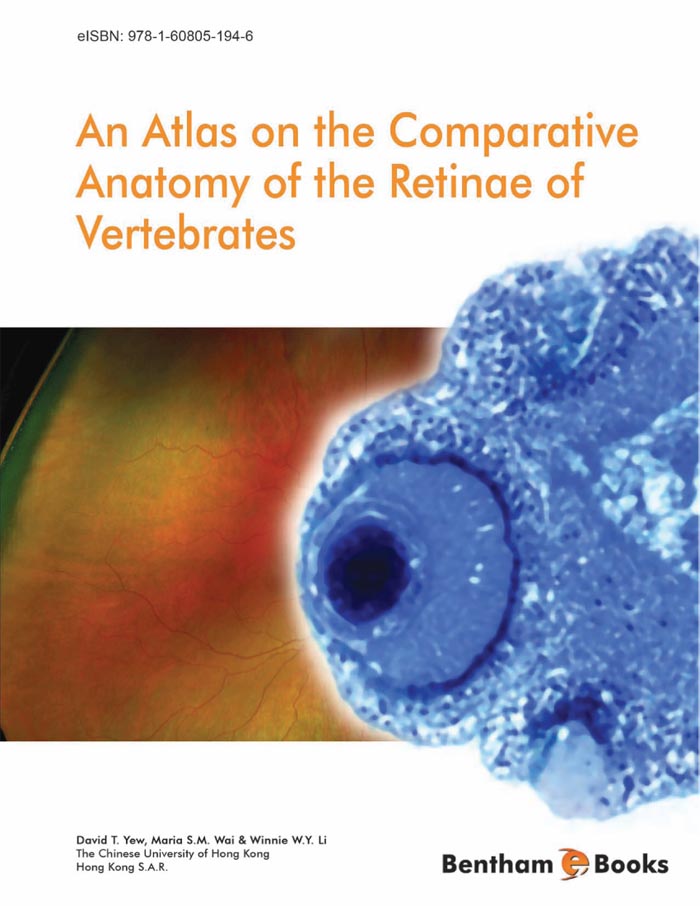 An Atlas on the Comparative Anatomy of the Retinae of Vertebrates

This atlas covers basic as well as novel information on the retinae of various representative vertebrates including fish, amphibians, reptiles, birds, and mammals. The book consists of over 200 illustrations with brief descriptions pointing out special features of each retina displayed. The detailed information on the complexity and variety of visual cells in different animals will give interested readers an insight on the retinae of vertebrates. The book is divided into the following sections.

The retina is a light sensitive portion of the eye. It contains the rods and cone. The rods are responsible for white and black vision and vision in the dark, while the cones are for color vision. In this book the authors reported a comparative study on the retinae and the visual cells from the primitive fish to mammalian species (chapter 1). Some of the species featured in this chapter are rare and the comparison between species across the major groups in the animal kingdom will provide interesting insights in evolution. For example, the double cones which were originally thought to be present only in birds are demonstrated in the retinae from fish all the way to primates. Then using the chicken model as an example they describe the development and maturation of other layers (chapter 2). The third chapter is on the development of retinae in several mammalian species. The most interesting chapter is the last chapter that describes the degenerative retinae in different animal models adapting to different environments. The function and degeneration of the retinae in different environmental situation provides a better insight on the roles, functions and capabilities of the retinae. The degeneration of the retinae is also reported in a special pathological situation such as ketamine toxicity. This serves as an example on how drug abuse may affect the nervous system. This book will be useful to visual scientists, zoologists and ophthalmologists alike, and to those who are interested in eye research in general. This is one of the few atlases on the eye that includes micrographs from many different species.

I have known Prof David Yew, the senior author since 70s when we both just joined the Faculty of Medicine, The University of Hong Kong. He was trained in anatomy and is now Chair Professor of Anatomy in the Chinese University of Hong Kong. He has worked in the field of neuroscience (brain and retina) all his academic life. He has wide research interests and the visual system and effects of drug abuse on the nervous system are two of his many interests. David is a real scholar as reflected by his active scholastic activities - over 260 research papers and over 20 book chapters and /or books. In recognition of his achievement, he has been elected fellows of the Society of Biology (UK), the Zoological Society (London) and the Royal Society for the promotion of public health (UK). He is also a fellow of the American Association of Anatomists (USA). He is on the editorial boards of several textbooks and many journals.

Dr Wai and Dr Li have both worked in the field of neuroscience for many years and have published many papers on animals and humans.

TM Wong
Former Professor and Head of Department of Physiology, and
Deputy Director and Head of College of Life Sciences and Technology,
The School of Professional and Continuing Education,
The University of Hong Kong 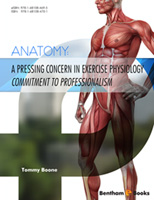 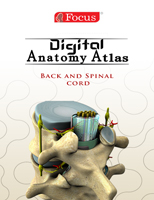 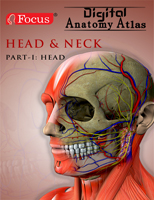