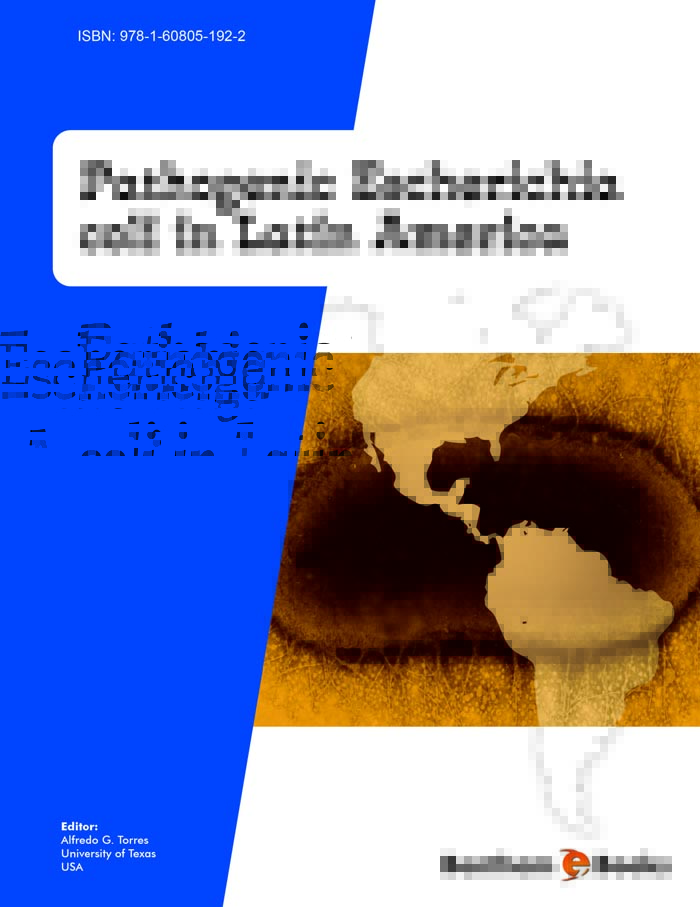 Pathogenic Escherichia coli are known to be a common cause of diarrheal disease – a common cause of frequently occurring bacterial infections in children and adults in developing countries. It poses a significant problem in Latin America. Pathogenic Escherichia coli in Latin America presents current information on understanding pathogenic E. coli in Latin America and outlines prospects for future research in this region. It features a unique, comprehensive analysis of the most common categories of E. coli associated with diarrheal illness in Latin America. The aim of this book is to help epidemiologists in this region to learn about molecular mechanisms of E. coli pathogenesis along with its diagnosis, host immune responses, animal reservoirs and epidemiology. In addition, the authors discuss the current situation of E. coli in representative countries, including Argentina, Brazil, Chile, Mexico and Peru.

In November 1946, Gerardo Varela, the most prominent Mexican bacteriologist of his time, published a paper in the bulletin of the Children's Hospital in Mexico City [1] describing the identification of a "new" type of Escherichia coli isolated from a child who had died from a severe diarrhea in the same hospital. His collaborators were Alejandro Aguirre, a young pediatrician, and Julio Carrillo, who had personally performed the microbiological studies during the autopsy and who had isolated the bacteria and kept for further studies. A few months earlier, Bray had published similar results from a group of children in the Great Britain who were dying from diarrhea in a town in England [2]. Considering that the Second World War had just ended, there was no communication between these two groups at the time. However, once published, a heated discussion began on both sides of the Atlantic with most people reluctant to accept that a bacterium like E. coli, which until then had been considered as an organism that was not associated with disease, could be the cause of these children's deaths.

Although, both Bray and Varela were able to show that the serum obtained from the children infected with these putative pathogens were able to agglutinate the bacteria in vitro, Varela's approach went a step further. One of his main interests was to study the cross reactions between different enteric organisms when tested against an antiserum raised in rabbits. For these particular assays, he primarily used antisera prepared against somatic and flagellar antigens of different types of Salmonella, which was the dominant pathogen of interest at the time. As reported in his publication [1], an antiserum prepared against the somatic antigen of Salmonella adelaide was able to agglutinate the E. coli isolated from the feces of the child who had died. A similar reaction was found with another E. coli isolated from a different child who had also died from severe diarrhea, and from a cook working in the kitchen of the hospital who had been sampled during a study to determine sources for such infections. The cross reaction tests allowed Varela and his colleagues to demonstrate that these E. coli, usually considered as a part of the normal intestinal flora, were somehow different from other E. coli found in feces from humans without diarrhea.

These two seminal studies in the mid-40's led to major discussions about the role of E. coli as a pathogen, while remaining the most modest inhabitant of the intestine of humans and animals. The discussions prompted a deluge of new research in laboratories around the world that in one form or another had found similar results. Over the next few years, groups in Britain, the United States, Brazil and Mexico sent strains of E. coli isolated from children with severe diarrhea to Copenhagen, where Fritz Kauffmann had set up a serological system in his laboratory to identify the somatic and flagellar antigens of these organisms. The most interesting finding that comes out of Kauffmann's serological studies was that E. coli isolated in different parts of the world was restricted to a few somatic and flagellar antigen combinations, called serotypes.

All of these initial studies provided the catalyst for a whole new field of research that over the past 60 years has allowed us to understand how bacteria interact with intestinal cells, and how they are able to cause diarrhea. Researchers, either born or working in Latin America, have contributed extensively and consistently to this field over the years.

Under the dynamic leadership of Alfredo Torres, who has been able to convince and cajole his friends working all over Latin America to put into writing their most recent work, this unique and interesting volume follows the tradition started by Varela and others in the 1940's and shows the developments made since those early days in the scientific and clinical study of E. coli.

I am sure that this book will help us involving in teaching microbiology and infectious diseases, and I hope it will encourage new questions and better answers in a field that, in spite of improved knowledge and increased understanding, is still looking for the necessary tools to prevent young children from dying from diarrhea around the world. 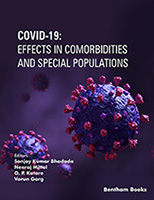 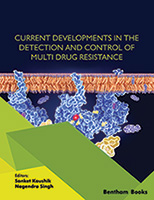 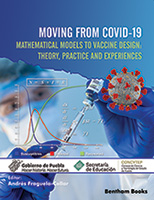