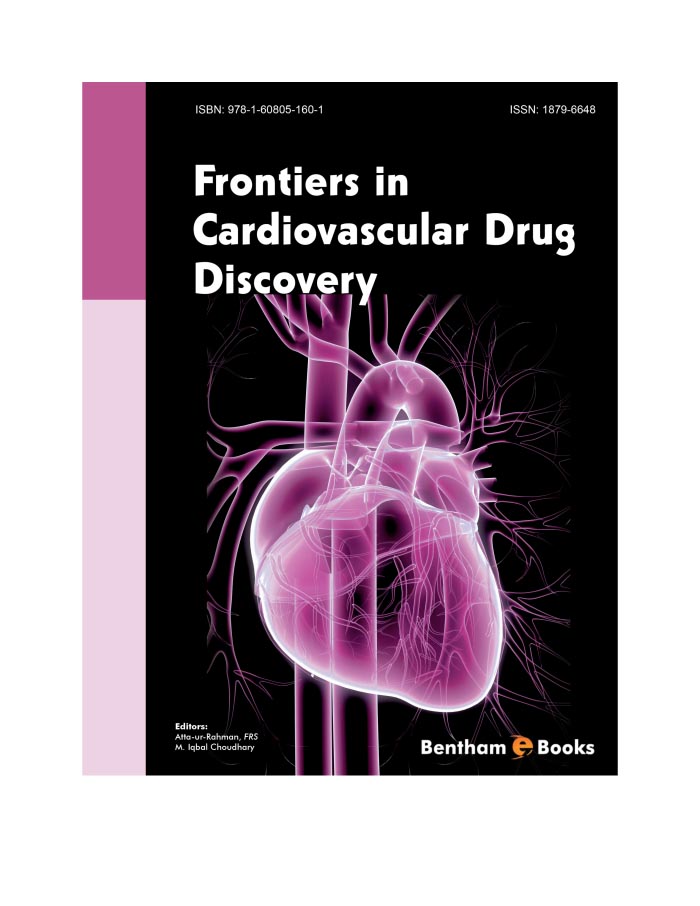 The Role of Angiotensin Type 1 Receptor in Inflammation and Endothelial Dysfunction: Clinical Application

&lt;p&gt;Endothelial dysfunction plays an important role in all stages of atherosclerosis, and is characterized by an increased activity of vasoconstricting factors, proinflammatory and prothrombotic mediators. The aim of the review is to evaluate the role of angiotensin II (Ang II) and especially of angiotensin type 1 (AT1) receptor in inflammation and endothelial dysfunction.&lt;/p&gt; &lt;p&gt;Ang II with AT1 receptor are involved through several mechanisms in the progression of atherosclerosis. Stimulation of AT1 receptor increases oxidative stress especially through activation of NADH/NADPH oxidase in the vascular cells. Oxidative stress is associated with activation of the inflammatory processes. Ang II via AT1 receptor increases expression of adhesion molecules and stimulates the induction of monocyte chemoattractant protein-1 (MCP-1). AT1 receptor enhances the activation of nuclear factor NF-κB, which stimulates the production of proinflammatory cytokines. Proinflammatory cytokines on the other side may induce acute-phase response in the liver. Activation of AT1 receptor via inducible cyclooxygenase (COX)-2 promotes biosynthesis of matrix metalloproteinases (MMPs). Stimulation of proinflammatory cytokines activates profibrogenic transforming growth factor-beta 1 (TGF-β1). Ang II via NF-κB may regulate peroxisome proliferator activated receptors (PPARs) and the metabolism of glucose and lipids. Ang II is implicated in the process of angiogenesis. AT1 receptor takes part in the regulation of vascular endothelial growth factor (VEGF), which is one of the most angiogenic factors and stimulates the activity of endothelial progenitor cells (EPC).&lt;/p&gt; &lt;p&gt;Recently some patents that were reported discussing the role of different compounds for the treatment of cardiovascular disease, renovascular disease nephropathy, peripheral vascular disease, portal hypertension and ophthalmic disorders, are cyclooxygenase-2 inhibitors. AT1 receptor blockers are widely used in the treatment of cardiovascular, cerebral and renal diseases.&lt;/p&gt;