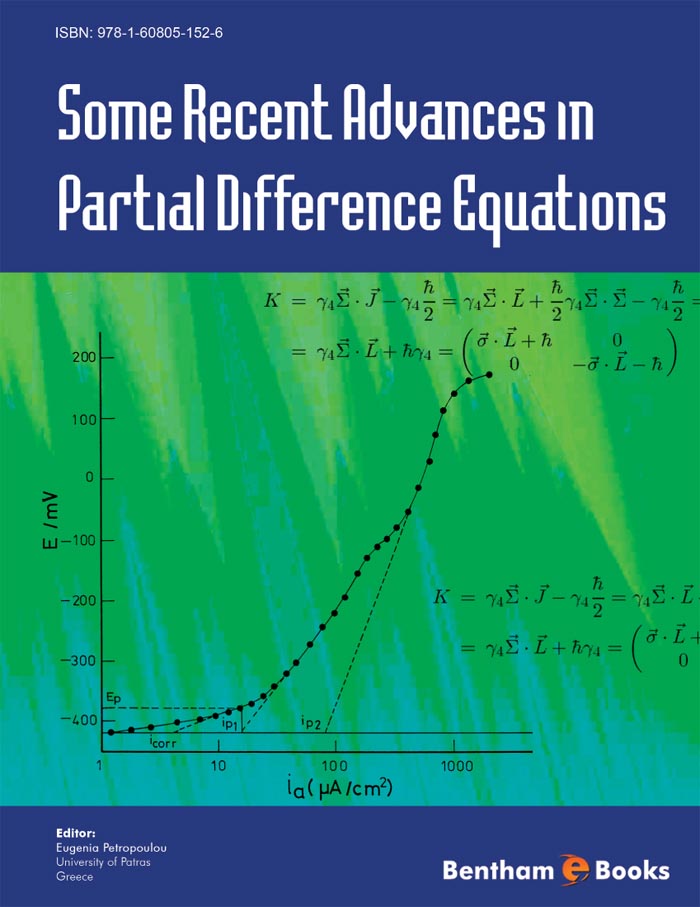 The e-book constitutes of four chapters. Each chapter could be characterized as a review paper. Moreover, in all cahapters there are several examples in order to help the interseted reader get more acquainted with the presented methods and results.

I would like to express also from this position, my sincerest thanks to the colleagued who contributed in this e-book and made possible its publictaion. Also, I would like to thank the personnel of the Bentham Science Publishers and espesially Bushra Siddiqui for their continuous collaboration and support.