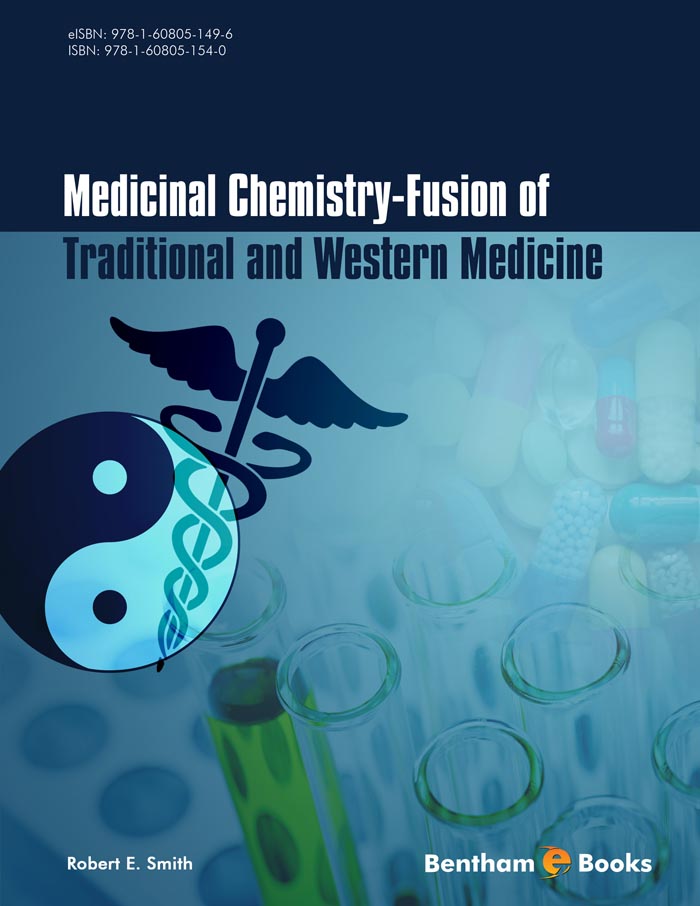 In systems biology, the basic, fundamental unit is the cell, not the atoms and molecules in the cell. Many new properties emerge when atoms, molecules and ions are organized in a living cell. &lt;/p&gt;&lt;p&gt; The functions of a cell do not depend on just the properties of the individual molecules, but also their interaction. Autopoiesis means self-production. It is a network of production processes, in which the function of each component is to participate in the production or transformation of itself and also the other components in the network. The production processes are circular. Life is a cyclic process that produces the components of a living system. &lt;/p&gt;&lt;p&gt; Based on the autopoietic theory of life, the biosphere of Earth is often considered as a living system. Bacteria can be taken as the catalysts that maintain the atmosphere in its present state, far from equilibrium, but stable, like homeostasis in a cell, organ or organism. Networks permeate living systems. Living systems and the internet are examples of a type of network called a scale-free network. These networks are dominated by a few well-connected nodes, called hubs. Most nodes in the network have a few connections, but a small number of nodes has a seemingly unlimited number of connections. In the scale-free network that is in living cells, there are many levels of organization. Each of them can be viewed as a network. There is a network of genes, a metabolic network, a regulatory network and a cellular network.