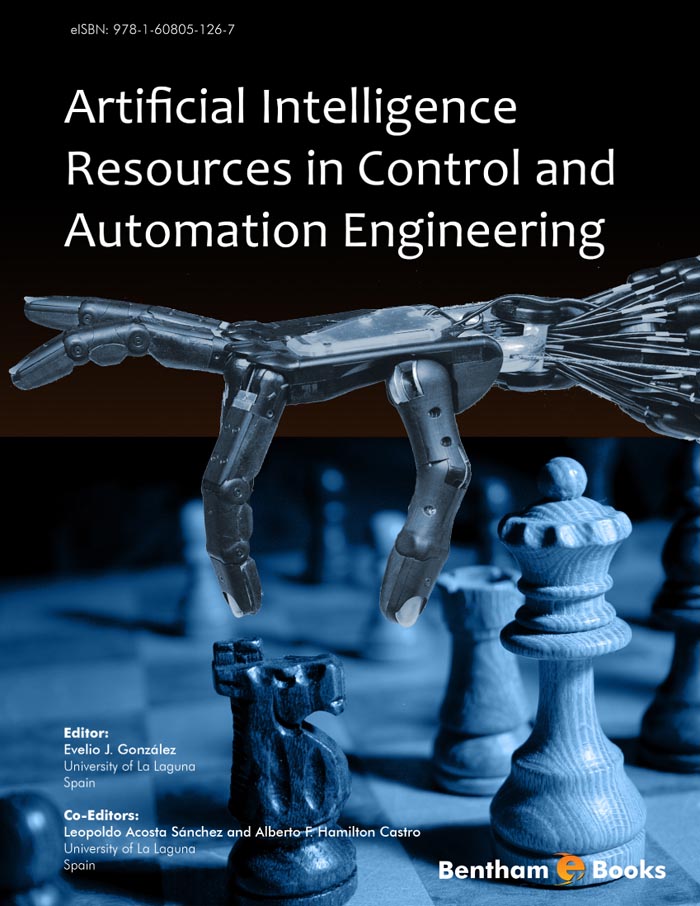 This e-book focuses on the application of artificial intelligence resources in fields related to Control and Automation Engineering. Techniques such as neural networks, fuzzy logic and expert systems are a key tool for researchers and engineers requiring powerful solutions to a wide range of problems. The e-book should be a useful guide for these engineers and presents practical examples of real cases where these techniques have been successfully applied.

It brings me immense satisfaction to have been asked to write the prologue for this book, the content of which is dedicated to presenting a variety of research that has been carried out in the areas of Control and Automation, and one shared by us all, that of Artificial Intelligence.

Personally, I have had the pleasure of working with the editors of this book for many years here at the University of La Laguna, years in which many personal, educational and research based discoveries have been made.

I began working alongside Leopoldo Acosta from the moment I joined the University of La Laguna, more than 20 years ago. Those first few years were intense years, but ones in which I was lucky enough to count on his support from day one. His doctoral thesis (1991) focused on Control, but more specifically on Dynamic Programming in Continuous/Discreet Deterministic and Stochastic Systems; it was work that dealt with finding the heuristic properties that would reduce the spatial and temporal complexity of Dynamic Programming.

Later, Alberto Hamilton joined the group, and together, we continued to pursue and develop this line of investigation, including, under the same approach, Neuronal Networks; our aim is to substitute the stages of Dynamic Programming with Neuronal Network Systems. His doctoral thesis defence, lead by Leopoldo and myself, was conducted in 1995.

Evelio González’s incorporation reinforced the role of Artificial Intelligence. His doctoral thesis, which was led by Alberto Hamilton, tackled the subject matter of Multipurpose Structures based on Intelligent Agents, as well as the systemisation of the use of Multistage Neuronal Networks in Control. His doctoral thesis defence was conducted in 2004.

Since then we have dedicated ourselves to different tasks related to Control, Robotics and Education, even though our shared background is in Artificial Intelligence. It has been of great pleasure to work with all of them over these many years.

Now, in 2011, they have gone on to edit this book, one in which researchers from all over the world have presented their own particular research relating to the practical application of Artificial Intelligence to the problems found in Control and Robotics.

It is always good news when a new book is released, and for this reason sincere congratulations go to the authors and editors of this book. 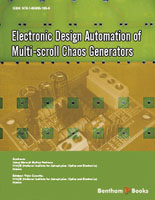 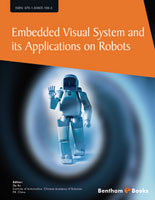 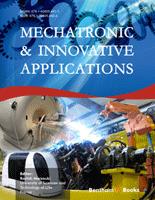