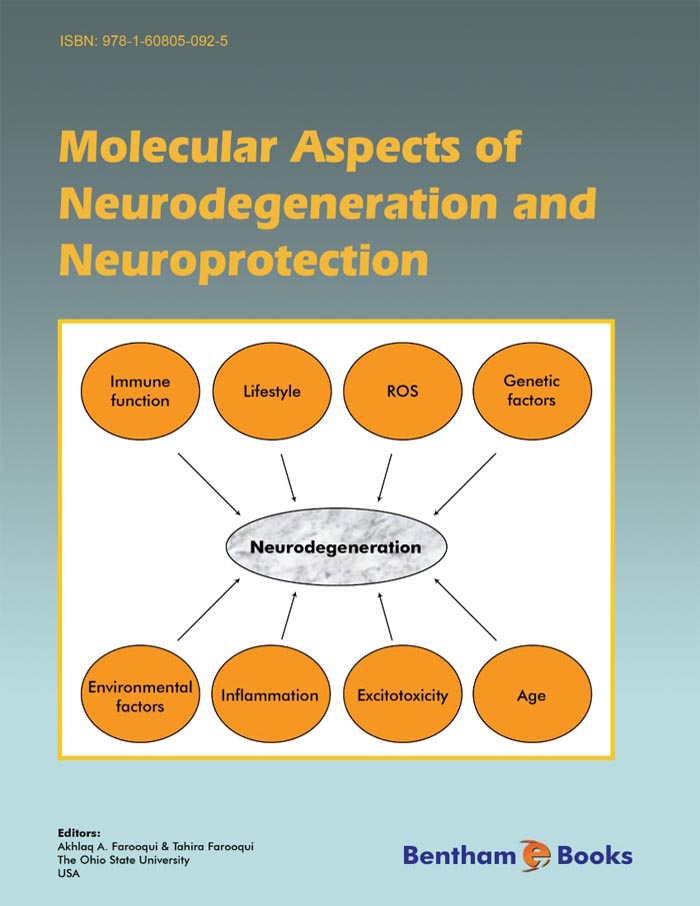 Neurochemical Aspects of Inflammation in Brain

Association of Mitochondrial Signaling in Alzheimer’s Disease and Hypoxia

Contribution of Complement in Neurodegenerative and Neuroinflammatory Diseases

Future Perspective: Directions for Future Development on Various Aspects of Neurodegeneration and Neuroprotection in Neurological Disorders