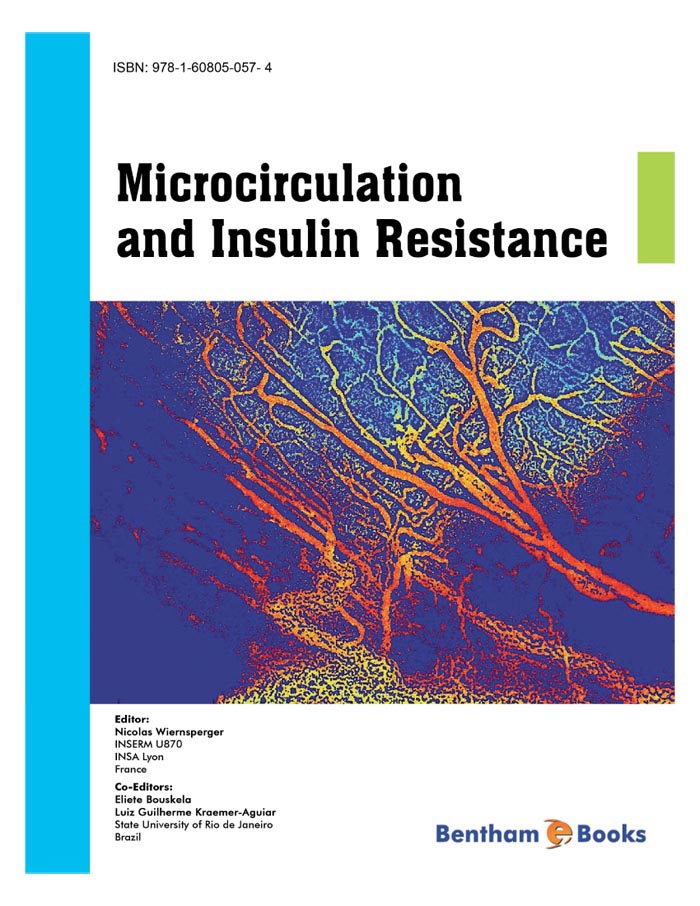 The insulin resistance syndrome is associated with hemorheologic abnormalities whose understanding is complex, since rheological properties of plasma and blood cells are to a large extent determined by the surrounding milieu: physicochemical factors, metabolism and hormones. It is thus difficult to delineate the specific role of adiposity, endothelial dysfunction, and the hormonal disturbance by its own in this complex picture. Nevertheless, low insulin sensitivity which is associated with both increased body fat and increased circulating lipids, together with impaired fibrinolysis, is characterized by a mild hyperviscosity syndrome. Those rheological alterations are more closely related to insulin resistance than to the clinical scoring of the metabolic syndrome. Low insulin sensitivity is associated with increased erythrocyte aggregability. When low insulin sensitivity is associated with hyperinsulinemia there is an increase in plasma viscosity. Among those factors, plasma viscosity appears, in multivariate analysis, to be &quot;independently&quot; related to insulin resistance. Moreover, plasma hyperviscosity is corrected by insulin-sensitizing procedures (such as exercise training) and is thus to some extent a marker of this disease.