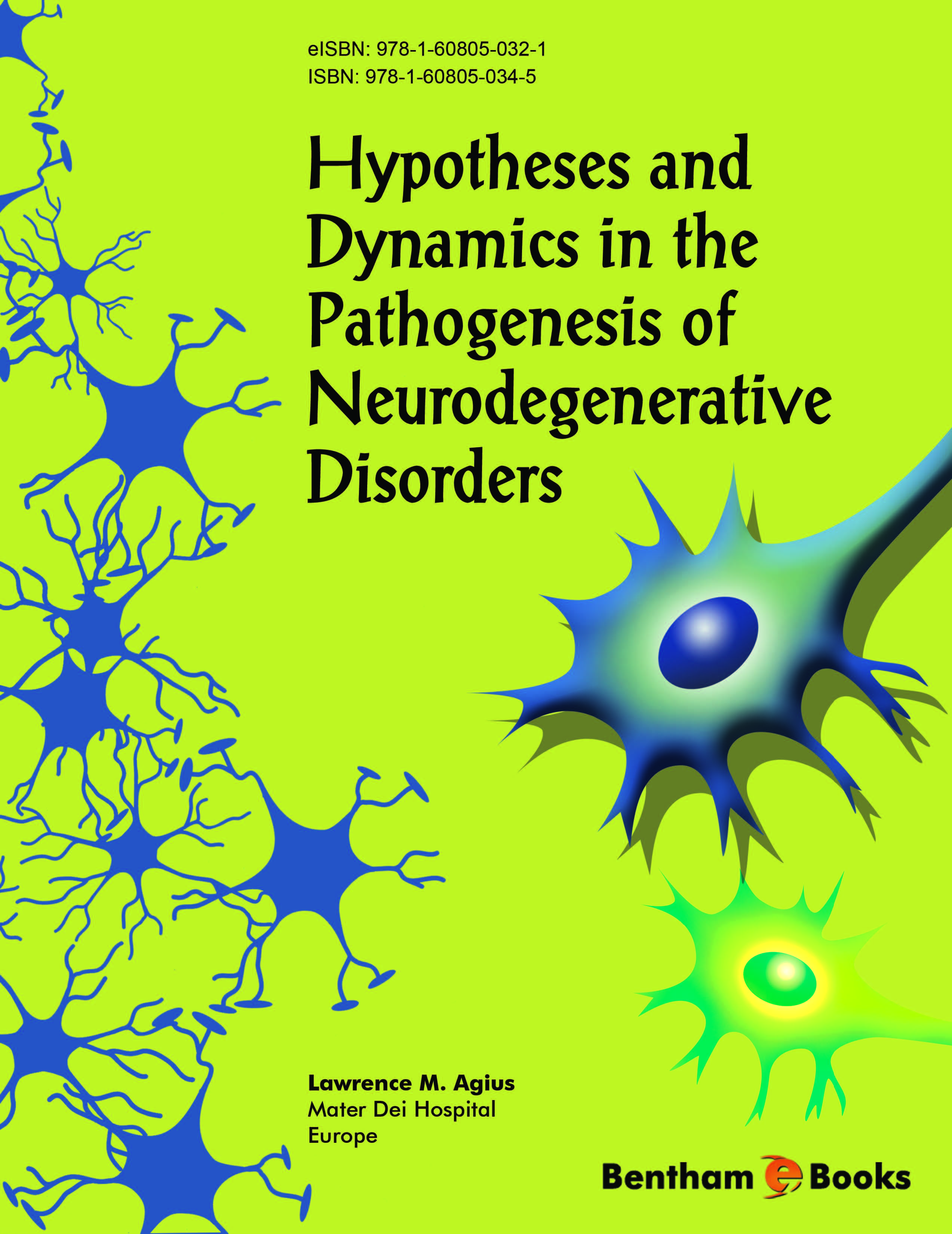 Hypotheses and Dynamics in the Pathogenesis of Neurodegenerative Disorders

This book presents a series of clinical and pathologic observations that are thought to contribute to progressive incremental severity in neuronal cell loss and tissue atrophy in the cerebral cortex. The book includes a critical reappraisal of lesions in conditions such as Alzheimer's disease. Common disorders such as cardiovascular disease appear to be prime inducing agents in neurodegenerative diseases. These observations should help researchers to reevaluate the investigative approach towards diseases of the central nervous system. The style follows the current text adopted by morphologists in terms that allow for further investigation by research workers. The text represents an attempt to generate a refreshing viewpoint of end stage CNS disorders that follow a long pre-clinical pathogenic course implicating common generically related and interacting etiologic agents. This book is meant to be a useful guide for researchers and clinicians interested in the development and treatment of CNS disorders.

A series of hypotheses have been put forward in an attempt to account for a diversity of features characterizing neurodegeneration as a generic pathologic phenomenon. Of particular note is the theoretical distinction between neuronal cell loss and the tissue process of brain atrophy. Also significant is a series of cellular processes linking neuronal atrophy with neuronal loss on grounds of a progression in the morphologic markers of neurodegeneration, primarily Alzheimer's disease. The focal manifestations of a global involvement of the brain are a theoretical premise that would account for further progression of a lesion that invariably develops as severe cerebral cortical atrophy.

The evolutionary course is characterized in terms of the further progressive interactivity of effects arising directly both from neuronal cell loss and the progression of tissue atrophy. It is significant that the circulatory system is a powerful inducer of mechanics of brain pathology in terms particularly of focal lesions of brain atrophy and also of cell loss.

The distinction of normal brain aging, on one hand, and the complexity of lesion evolution in Alzheimer's disease, on the other, would perhaps arise especially as a tissue versus cellular basis of progression. The denotation of an irreversibility of both levels of involvement would perhaps bespeak of a pathology that is endstage even at early stages of recognition of the clinical demented state. However, the implicated process of neuronal cell atrophy is also symptomatic of sequential steps in the development of a hierarchical dynamics that characterizes neurodegeneration as a valid formulation for oxidative stress in disease evolution, as induced, in turn, by circulatory factors.

Such considerations attempt to pathogenetically link the main lesions of neurofibrillary tangle formation and the deposition of neuritic plaques as terms of reference arising directly from both tissue and cellular involvement. The circulatory system pathology, in terms of an insufficiency of sustained support of neuronal function, would further allow for the possible delineation of premises of involvement as typified by ischemic lesions and also hypertensive lesions within range of flexibility and variability of progression within the cerebrum. The amyloid hypotheses is an additional co-factor that has featured prominently in a morphologic spectrum of disease involvement that undoubtedly plays an important hierarchical role in lesion creation.

Hence, it is against such a background of dynamic interactivity that neurodegenerative disorders both confirm and further re-validate the significant roles played by a series of ongoing systemic processes that impact the individual neuron as particularly and specifically targeted by progressive tissue atrophy in the first instance.