The endocannabinoid system comprises at least two G-protein-coupled receptors (the cannabinoid CB1;and CB2;receptors) activated by marijuana’s psychoactive principleΔ9-tetrahydrocannabinol (THC) and the endogenous ligands known as endocannabinoids. The apex of endocannabinoid research seems to have been reached with the clinical development, and also in some cases, the marketing, of synthetic or natural pharmaceuticals targeting this signalling system, which followed the understanding of the physiological and pathological role of endocannabinoids in several conditions, a role that was investigated first in rodent experimental models and then in humans.

*The genetics of cannabinoid CB1;and CB2;receptors and their tissue distribution, their splicing variants and polymorphisms, and the possible implications of all this in determining different behaviours as well as various pathological conditions and the addiction to substances of abuse. ;

*The role of the endocannabinoid system in several neurological and neuropsychiatric conditions, such as epilepsy. ;

The volume would be a great interest to neuropharmacologists, physiologists and biochemists who aim to learn about the endocannabinoid system in detail. ; 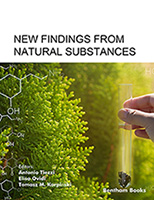 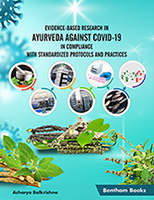 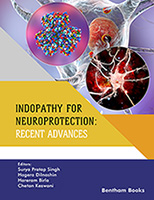