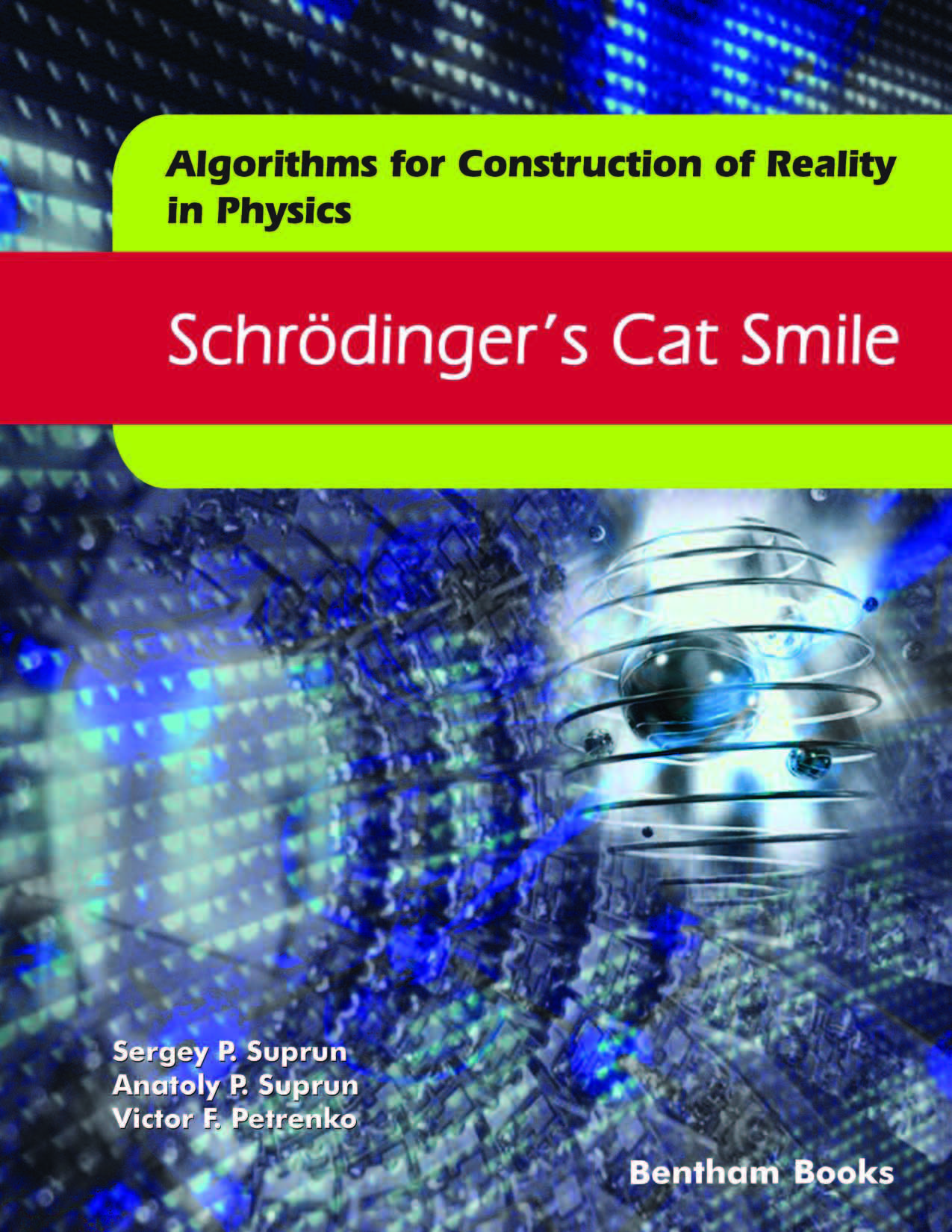 Series Title: Algorithms for Construction of Reality in Physics - Vol. 2

The book presents a multidisciplinary analysis of the context of quantum physics experiments and the function of the human mind that makes it possible to demonstrate that an object-based model of reality formed at the level of the unconscious is the basis of our worldview.

The consciousness experiences a “time flow” because of the specific features of perception in the form of a model with a sequential fixation of events. Together with the need to relate objects in terms of the model, this generates a space-time representation of the world around us. Acceptance of a mental character of our construct of reality allows for resolution of the problems in quantum physics and its paradoxes, thereby opening the way to an insight into reality.

The presented material is organized in a specific order to facilitate the reader’s understanding. First, the fact that if there are no objects in the area of quantum mechanics, then they belong to the corresponding model rather than the reality is proved by case studies of the most discussed and relevant paradoxes of quantum physics. The authors consider a topological variant in constructing an object-based space that describes the physical properties of an object that are the most verified in science and describable with mathematical relations. The functionality of the proposed construct is tested by deriving the “laws” of conservation of energy and momentum in a relativistic form.

The book is oriented towards experts in physics and psychology, advanced students, and readers interested in state-of-the-art science and the philosophy connected to it.

Audience: Experts in physics and psychology. Anyone interested in the science of reality and consciousness.

Structural Organization of the Brain

The Principles of Semantic Modeling

An Object-Based Model in Physics

Coupling of the Models of Quantum and Classical Realities

Consciousness and Reality in the Oriental Tradition