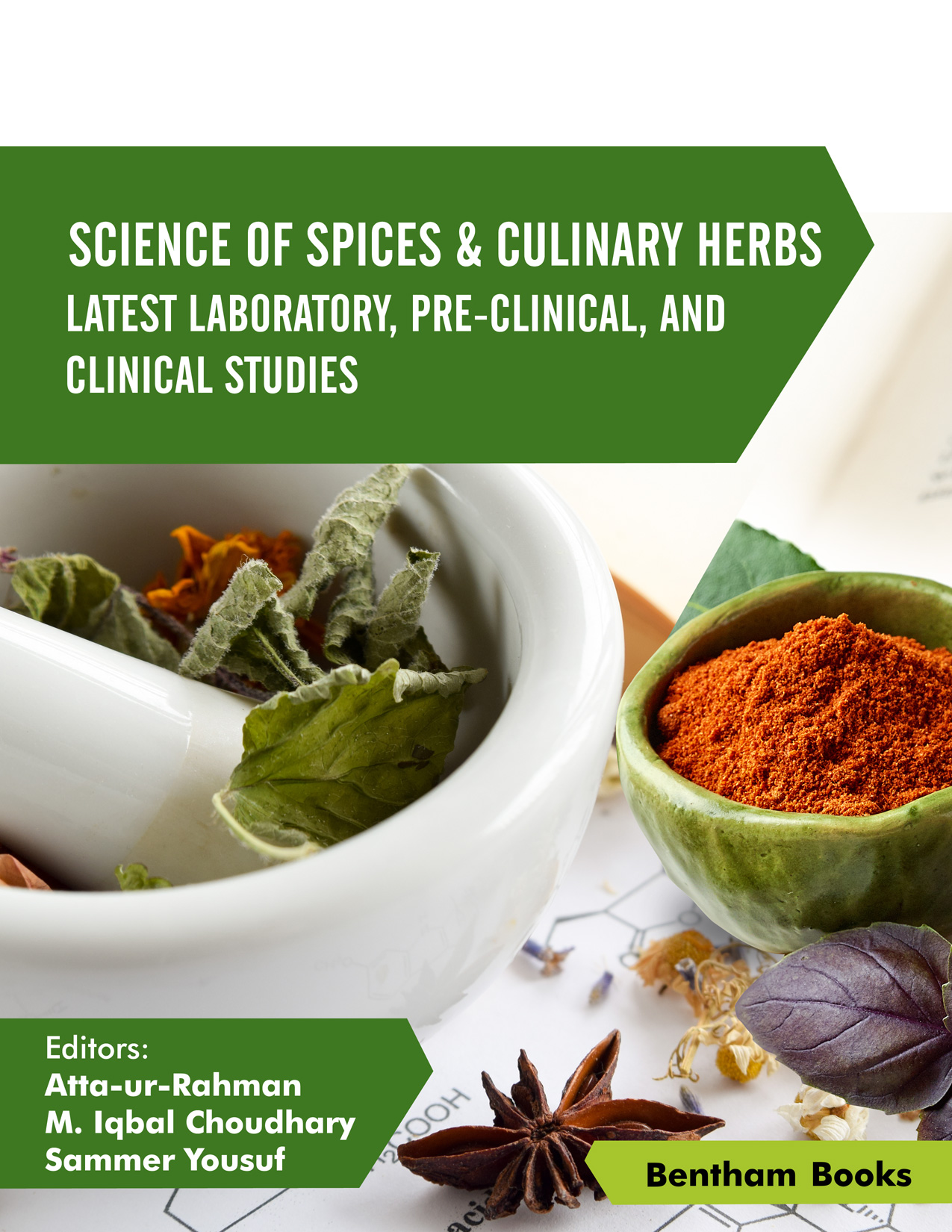 Many herbs and spices, in addition to their culinary use for taste, contain chemical compounds which have medicinal uses. For this reason, herbs and spices have been used for treating various ailments since ancient times. Modern scientific methods have enabled researchers to isolate bioactive compounds from herbs and spices and perform chemical analyses, which can be used to develop medicines to treat different diseases. This book series is a compilation of current reviews on studies performed on herbs and spices. Science of Spices and Culinary Herbs is essential reading for medicinal chemists, herbalists and biomedical researchers interested in the science of natural herbs and spices that are a common part of regional diets and folk medicine.

The fifth volume of this series features research on a variety of spices some of which appear in the series for the first time.

Medicinal chemists, herbalists, ethnobotanists and biomedical researchers interested in the science of natural herbs and spices that are a common part of regional diets and folk medicine.

Clove: The Spice of Polyvalent Merit

Mentha arvensis (L.): an Insight on the Pharmacological and Phytochemical Profile

Zingiber officinale: The Golden Spice, As Portrayed in Ayurveda

Sumac: A Spice with Many Health Benefits