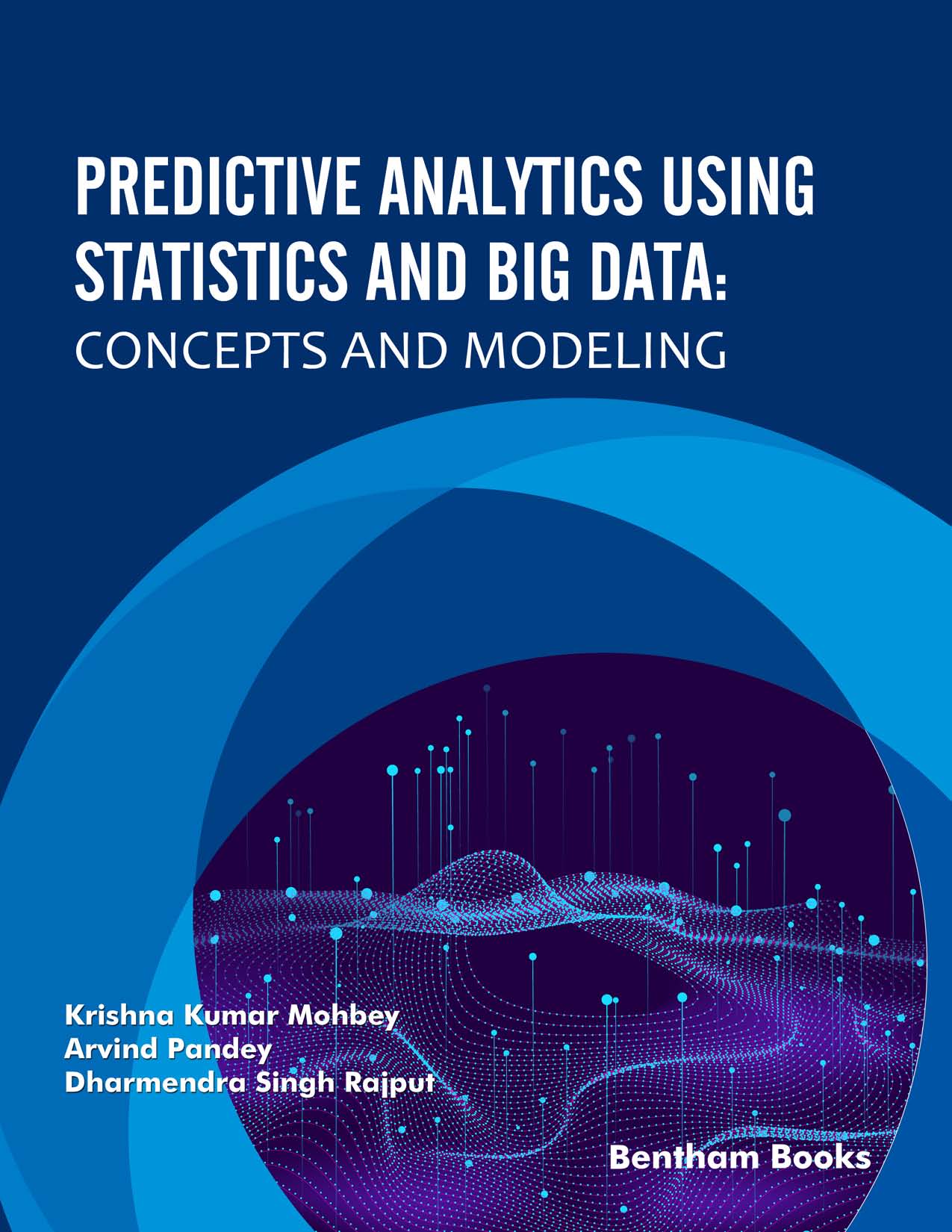 Quantifying Players’ Monopoly in a Cricket Team: An Application of Bootstrap Sampling

Cricket is a bat-and-ball game. It is played between two teams, each team consisting of 11 players. In limited-overs cricket, the teams play for a fixed number of overs, usually 50 or 20. At the end of the match, the team which scores the most number of runs in those limited-overs win the match. In this paper, taking the data from ICC Cricket World Cup 2019, an attempt is made to identify the type of competition that exists between the players, i.e., batsmen and bowlers using the Herfindahl-Hirschman Index (HHI). This index is a statistical device used for estimating the degree of concentration in a particular market. A team is said to have the monopoly in scoring runs if the bulk of their scoring in the tournament is done by a few batsmen only while the other batsmen made an insignificant contribution with the bat. Likewise, a team is said to have bowler&#039;s monopoly, if the majority of wickets is taken by few bowlers of the team while the other bowlers could dismiss an insignificant number of opponent batsmen in the tournament. Applying bootstrap sampling, the teams are classified into three groups viz. monopoly, moderately competitive, and perfectly competitive. From the analysis, it is found that India, Australia, Bangladesh, and New Zealand are the teams where a monopoly exists, i.e., most numbers of runs are scored by two or three batsmen. All other teams except Pakistan, i.e., Afghanistan, West Indies, Sri Lanka, South Africa, England, are categorized as having perfect competition in the task of run-scoring. On the other hand, in the case of bowlers, Australia, Pakistan, Sri Lanka, and Bangladesh enjoys monopolistic nature in bowling. All other teams such as India, New Zealand, West Indies, Afghanistan, South Africa, and England are categorized as having Perfect Competition in the task of taking wickets. The study finds that out of the four semifinalists, three of the teams enjoy a monopoly of batsmen, and three teams enjoy the perfect competition of bowlers. Thus, the work concludes that the monopoly of batsmen in a cricket team and perfect competition amongst bowlers have a role to play in the performance of teams in the tournament.