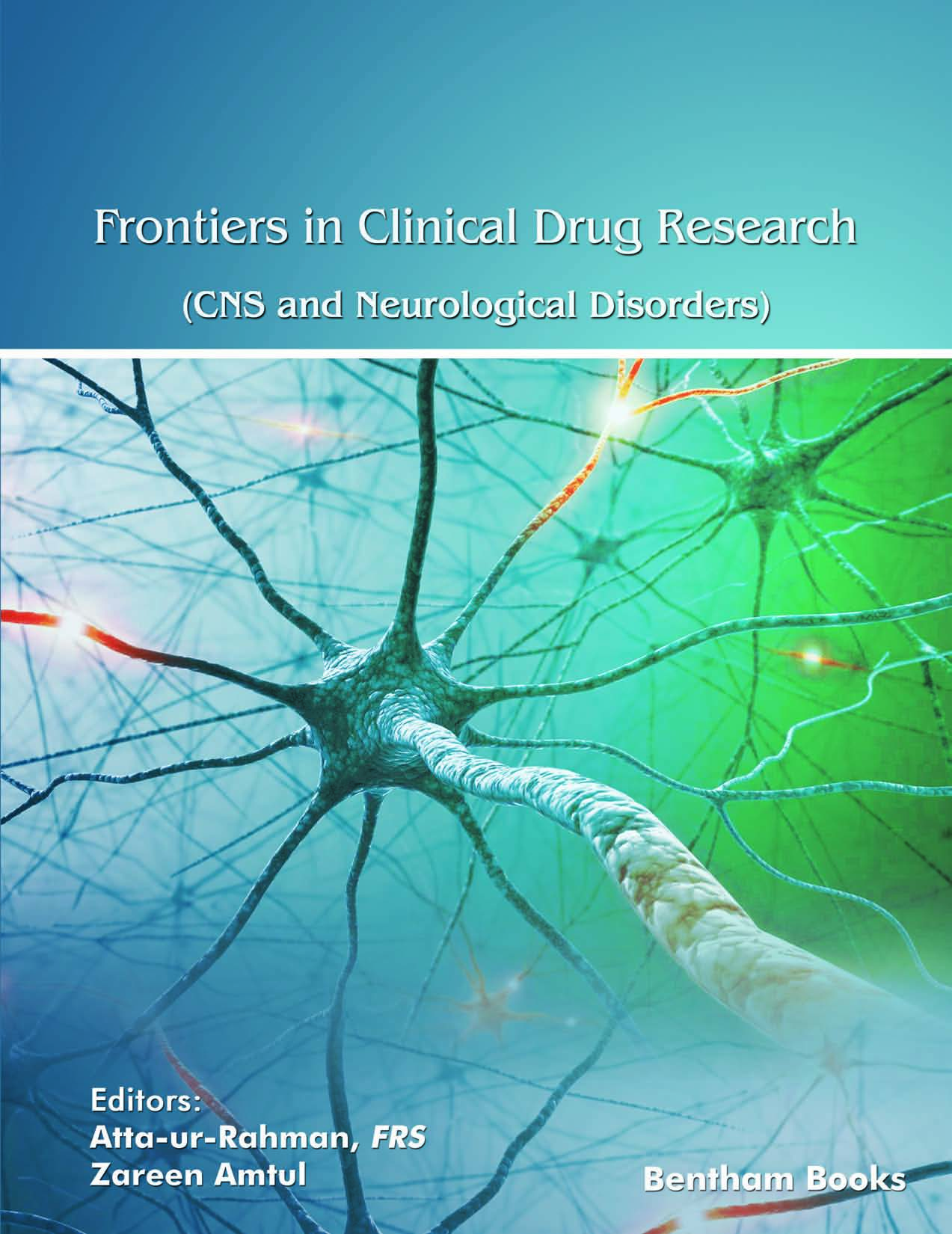 Spinal muscular atrophy (SMA) is a rare neuromuscular disorder characterized by the degeneration of motor neurons (MNs) in the spinal cord resulting in progressive muscle atrophy and weakness. Due to its early onset and severity of symptoms, SMA is notable in the health care community as one of the most common causes of early infant death. SMA is caused by missing a functional survival motor neuron 1 (SMN1) gene in patients who produce deficient levels of survival motor neuron (SMN) protein from a copy gene (SMN2), but that could not sustain the survival of spinal cord MNs. Before the end of 2016, there was no cure for SMA, and management only consisted of supportive care. Since then, several therapeutic strategies to increase SMN protein have developed and are currently in various stages of clinical trials. The SMN2-directed antisense oligonucleotide (ASO) therapy was first approved by the FDA in December 2017. Subsequently, in May 2019, gene therapy using an adeno-associated viral vector to deliver the DNA sequence of SMN protein was also approved. These two novel therapeutics have a common objective: to increase the production of SMN protein in MNs, and thereby improve motor function and survival. Treating patients with SMA brings new responsibilities and unique dilemmas. As SMA is such a devastating disease, it is reasonable to assume that a single therapeutic modality may not be sufficient. Neither therapy currently available provides a complete cure. Several other treatment strategies are currently under investigation. These include: establishing an early diagnosis to enable early treatment, a combination of the different treatment regimens, and frequency, dosage, and route variations of drug delivery. Understanding the underlying mechanisms of these treatments is the other area of needed study.