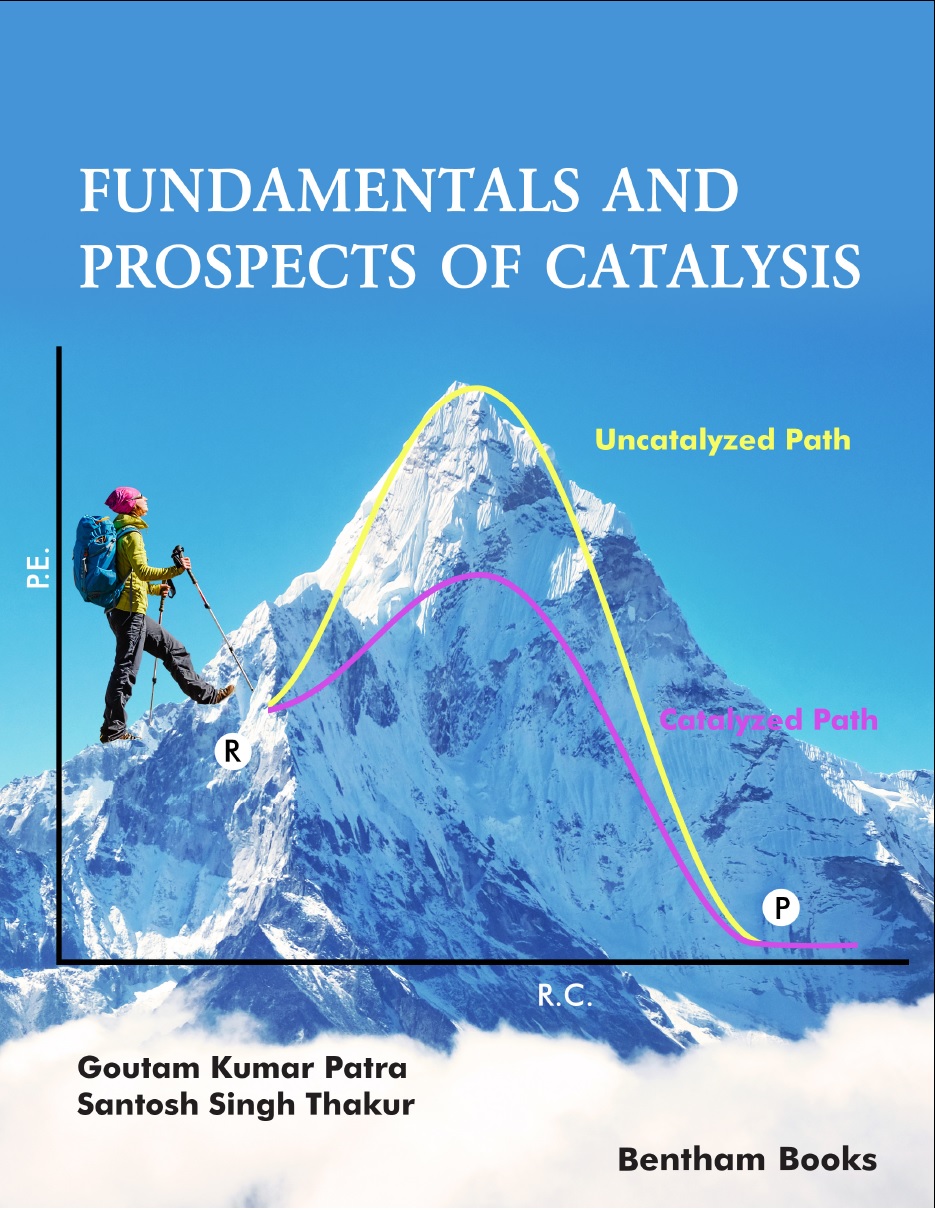 Fundamentals and Prospects of Catalysis

Catalysis is an area of chemical sciences which has fascinated a wide range of academicians, researchers, chemical technologists and industries throughout the world. Progress in this field has been made owing to the thrust provided by this research and commercial interest. The field of catalysis is interdisciplinary by its nature, as it requires knowledge of organic synthesis, coordination and organometallic chemistry, reaction kinetics and mechanisms, stereochemical concepts and materials science.

Fundamentals and Prospects of Catalysis highlights many important topics and sub-disciplines in catalysis by presenting 7 chapters on different but varied catalytic processes. This volume presents the following topics: 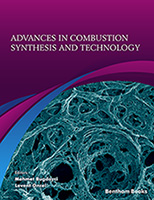 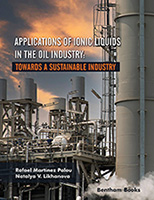 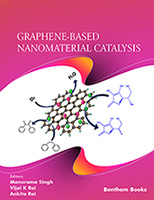