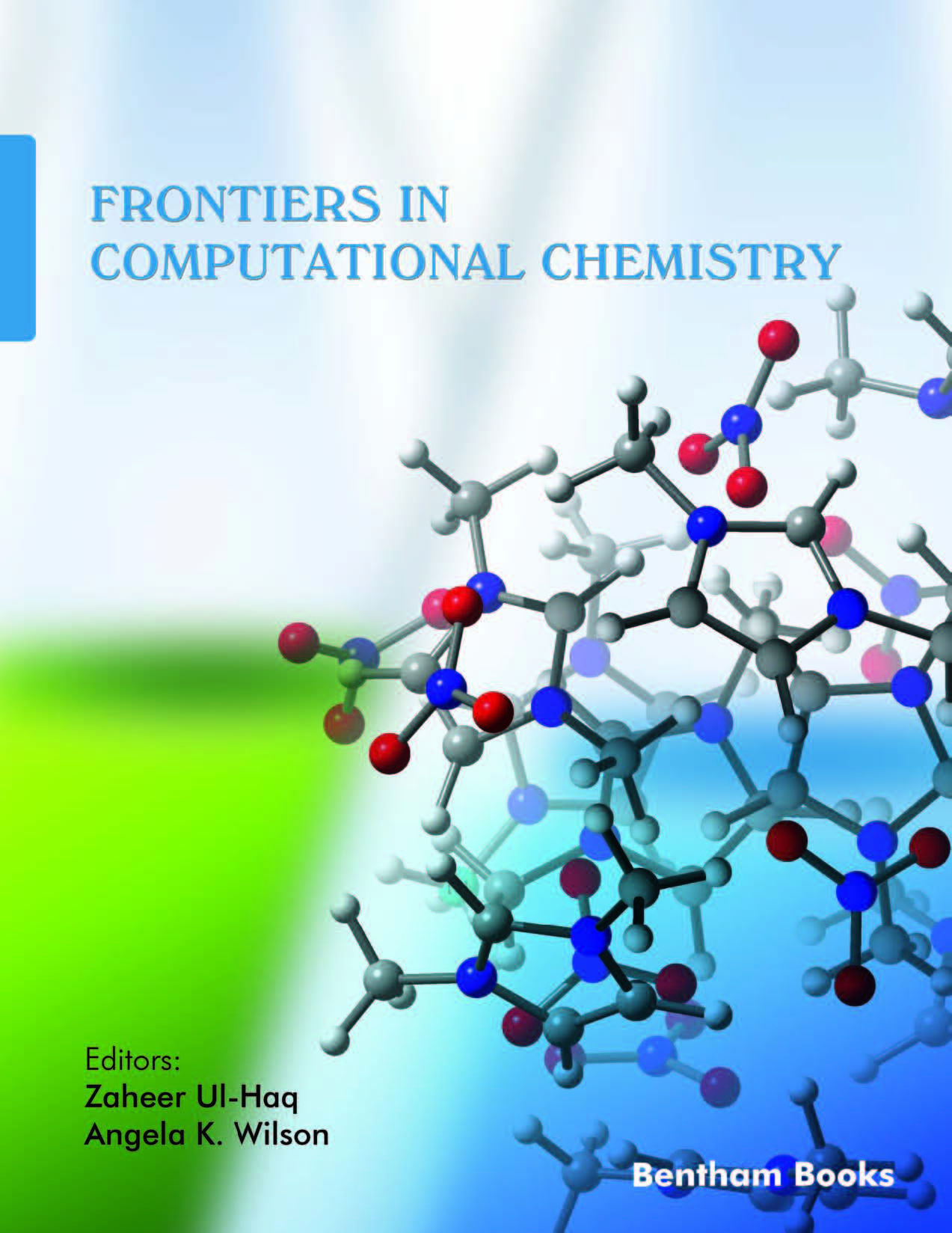 The frontier molecular orbital (FMO) theory has provided a powerful model for the qualitative understanding of reactivity and regioselectivity of the Cycloaddition reactions, based on the electronic properties of isolated reactants. The 1,3-dipolar cycloaddition reactions are explicable by the frontier molecular orbital approach, which is based on the assumption that bonds are formed by a flow of electrons from the highest occupied molecular orbital (HOMO) of one reactant to the lowest unoccupied molecular orbital (LUMO) of another. But the tricky part here was to decide which molecule supplied the HOMO and which supplied the LUMO. Furthermore, the computational chemistry techniques like HOMOdipole-LUMOdipolarophile/HOMOdipolarophile- LUMOdipole energy gaps, electronic chemical potentials (μ), electrophilicity indices (ω) and the charge capacities (ΔNmax) are useful in indicating whether the reactions are under normal or inverse electron demand conditions. Also, the relative kinetics of cycloaddition reactions can be rationalized by utilizing HOMOdipole-LUMOdipolarophile energy gaps and ΔNmax, from which it was found that increasing electron-withdrawing power of the dipolarophile substituents, the energy gap decreases and, thus, reactions with the same dipole became faster in Normal electron demand cycloadditions, while the reverse occurs in case of inverse electron demand conditions. 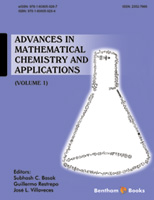 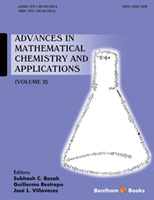 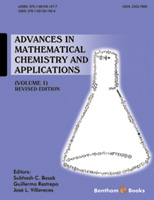