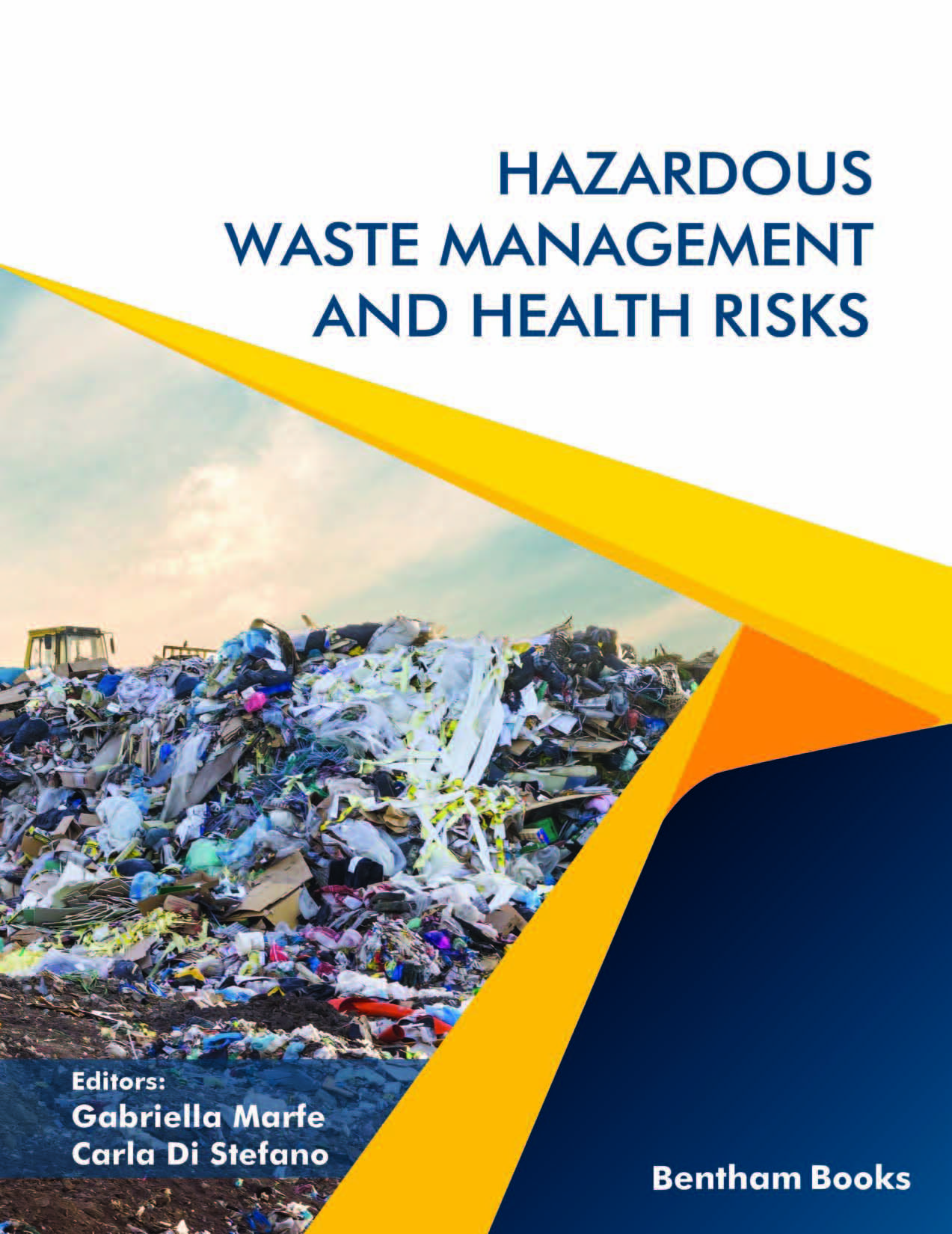 Hazardous Waste Management and Health Risks presents a systematic overview of evaluating solid and hazardous waste management practices. The book introduces readers to the basic principles of hazardous waste management and progresses into related topics that allow managers to assess environmental quality. These topics include heavy metal pollution, reproductive biomarkers as signals of environmental pressure and health risks, and environmental contamination in an international perspective. With an emphasis on sustainable development throughout the text, a zero-waste strategy as an alternative way to manage hazardous waste is suggested in a dedicated chapter.

This reference book is intended as an introductory guide for managers taking waste management training courses and students involved in degree courses related to environmental engineering and management.

The fifth chapter describes the correlation between heavy metal pollution and various acute and chronic diseases in human beings, while sixth chapter illustrates how reproductive biomarkers can be considered as early signals of environmental pressure and increased risk of adverse chronic health effects. Then chapter seventh assesses the relationship between the observed health risks and environmental contamination from an international perspective. Finally, the last chapter illustrates briefly zero-waste strategy as possible alternatives in solving the problems of waste generation. The authors emphasize the need to consider the environmental impact of human activities and include some real-world examples.

The authors confirm that the contents of this chapter have no conflict of interest. 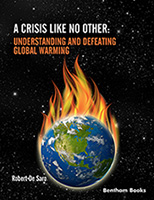 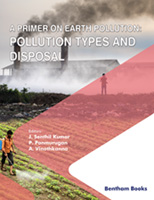 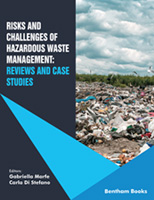