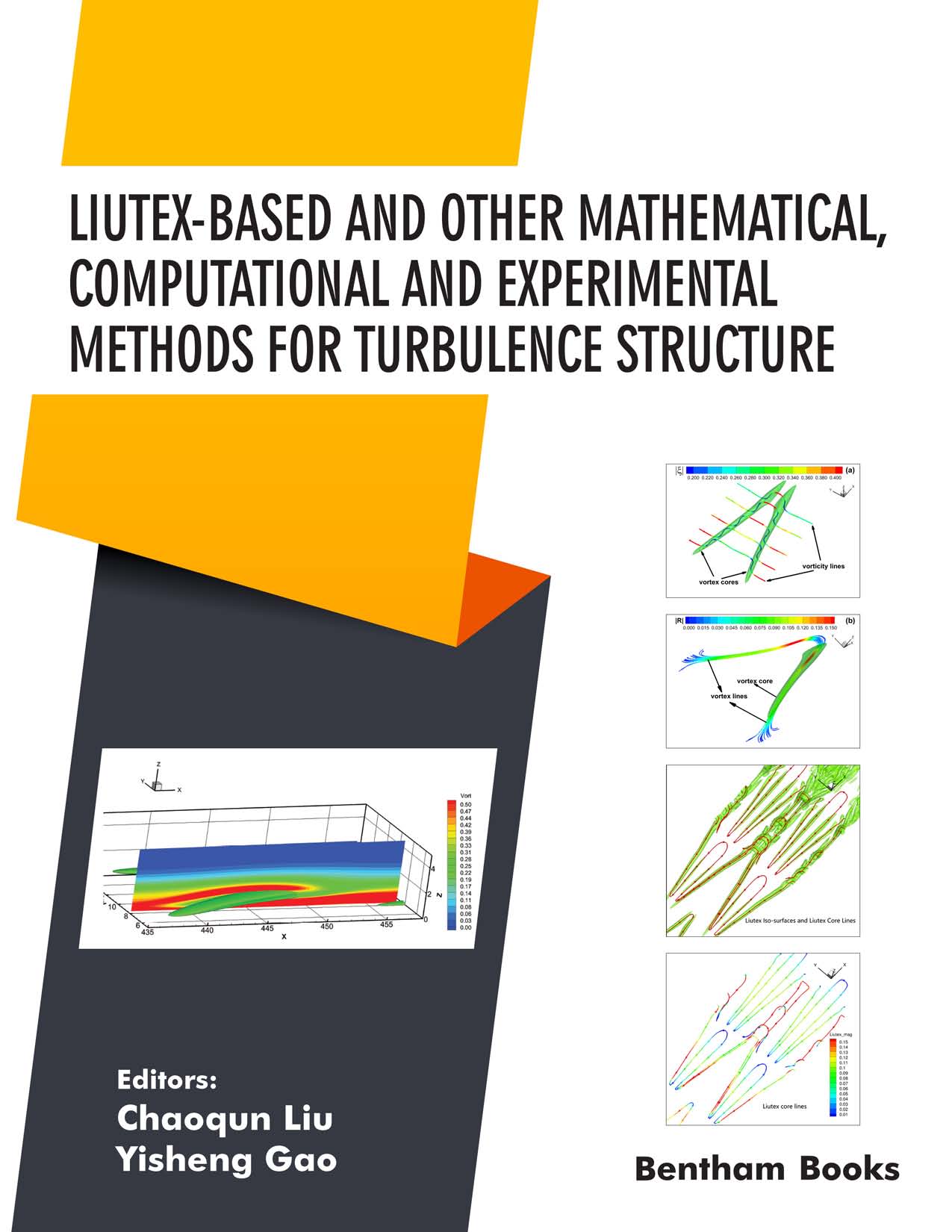 For a long time, people recognize a vortex as a vorticity tube and measure the vortex rotation strength by vorticity magnitude. These misunderstandings have been carried out by thousands of research papers and almost all textbooks. It has been found that the association between regions of strong vorticity and actual vortices can be rather weak. Accordingly, many vortex identification criteria have been proposed. However, the vortex still has no rigorous mathematical definition and the relationship between the vortex and the vorticity is still not clear. Because we do not have a definition for the vortex, there exists no vortex science. Since the vortex is the building block and the muscle of turbulence, the lack of the mathematical definition for the vortex becomes a bottleneck for turbulence research. Actually, there is no serious turbulence research without the definition of the vortex. In our recent work, a mathematical definition called Liutex (previously called Rortex) is introduced to identify the rigid rotation of fluid motion. Liutex is a local mathematical vector definition with the direction and magnitude of pure rotation without shear contamination, which is unique and Galilean invariant. The Liutex direction is defined as the local rotation axis and the Liutex magnitude is the local rotation strength. More importantly, we derive the accurate mathematical relation between the vorticity and the vortex, which is Vorticity= Liutex + Antisymmetric Shear (RS decomposition). This new discovery is an important breakthrough in modern fluid dynamics and is extremely important for turbulence research. In addition, the velocity gradient tensor has been decomposed to two parts, R (rigid rotation) and NR (non-rotation part) as a counterpart of the traditional Cauchy- Stokes decomposition which is improper since the vorticity cannot represent flow rotation. Liutex is a new physical quantity like velocity, vorticity, temperature, pressure, which has been ignored by our founding fathers of fluid dynamics for centuries but is particularly important for vortex dynamics and turbulence research. The introduction of Liutex, RS decomposition of vorticity, and R-NR decomposition of the velocity gradient tensor would open a new era for vortex dynamics and new turbulence research, likely new fluid dynamics.