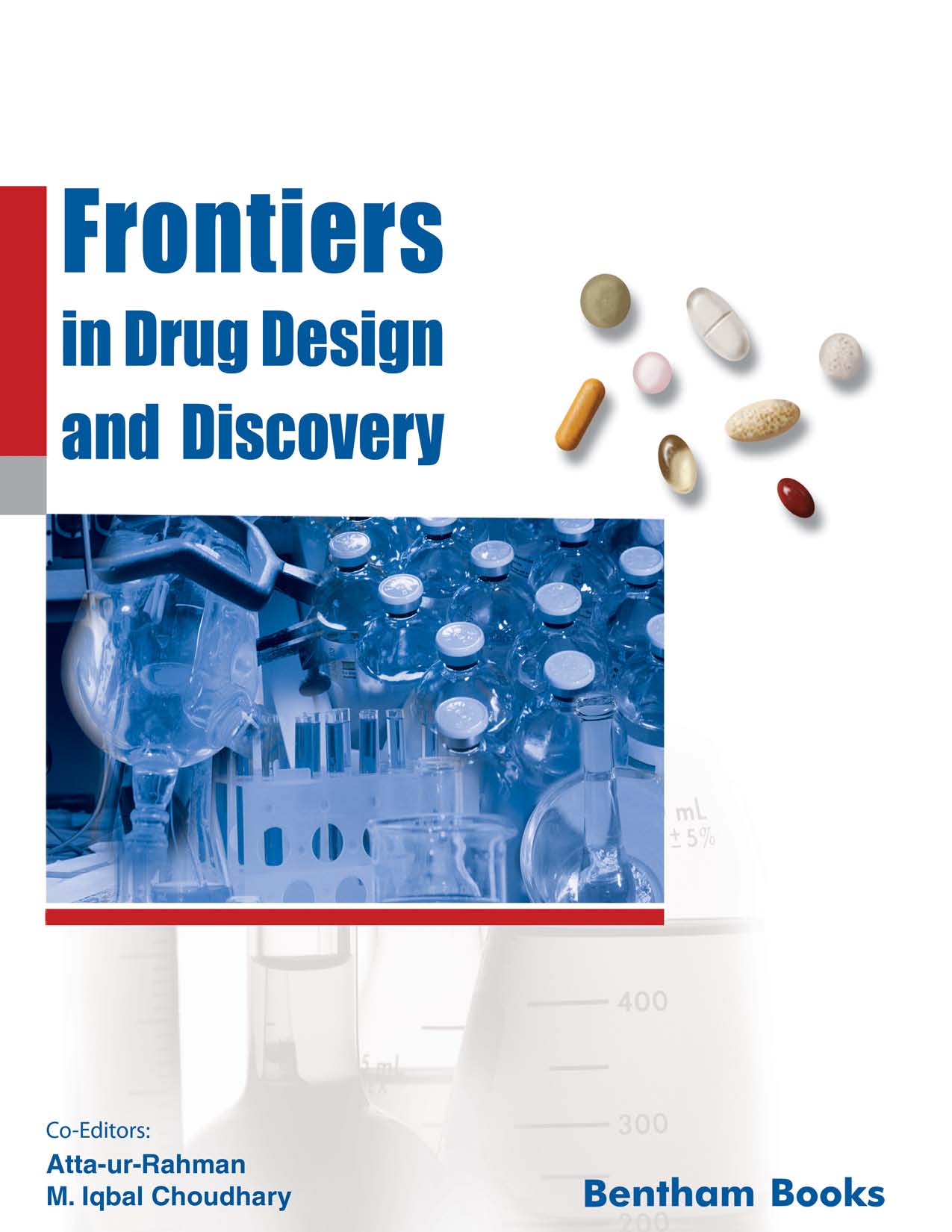 Alcohol dependence is one of the top priority public health problems on a global scale. The costs of medical treatments of patients with alcohol dependence, a decrease in labor productivity, an increased risk of developing somatic and mental disorders, and early mortality are all consequences of acute and chronic alcohol abuse. The brain is one of the main targets of alcohol intoxication. Extensive neurobiological studies have revealed a number of synaptic and extra-synaptic mechanisms, affected by alcohol. A primary target of it is GABAergic transmission. Nevertheless, the exciting and disinhibiting actions of alcohol at the system and cellular levels have not been satisfactorily elucidated. It remains unclear whether effects of ethanol are highly complex, manifested only at the level of entire brain or concerns also individual cells, their subcellular structures, organelles, ion channels and receptors. With this approach, small, cultured neural networks that are isolated from the rest of the brain are of particular interest. A serious problem of modern pharmaceuticals is the lack of drugs that have a therapeutic effect on alcohol toxicity of the brain and nervous system, despite the abundance of so-called “traditional medicines”. Substances obtained from some herbs containing a mixture of biologically active substances that exhibit a wide range of properties are of particular interest. Among them - flavonoids, which are polyphenols of plant origin and often reveal a sign of sedative, neuroprotective, antidepressant properties, and may improve cognitive function. The aims of our study is to reveal the mechanisms of various concentrations of ethanol, as well as its chronic effects on the functional properties of neurons in small neural networks such as the primary neuronal culture of the rat hippocampus. We have also performed a complex neuropharmacology screening and the study of flavonoids, extracted from Scrophulariaceae plant family, which is known in the traditional medicine for its antialcohol properties.