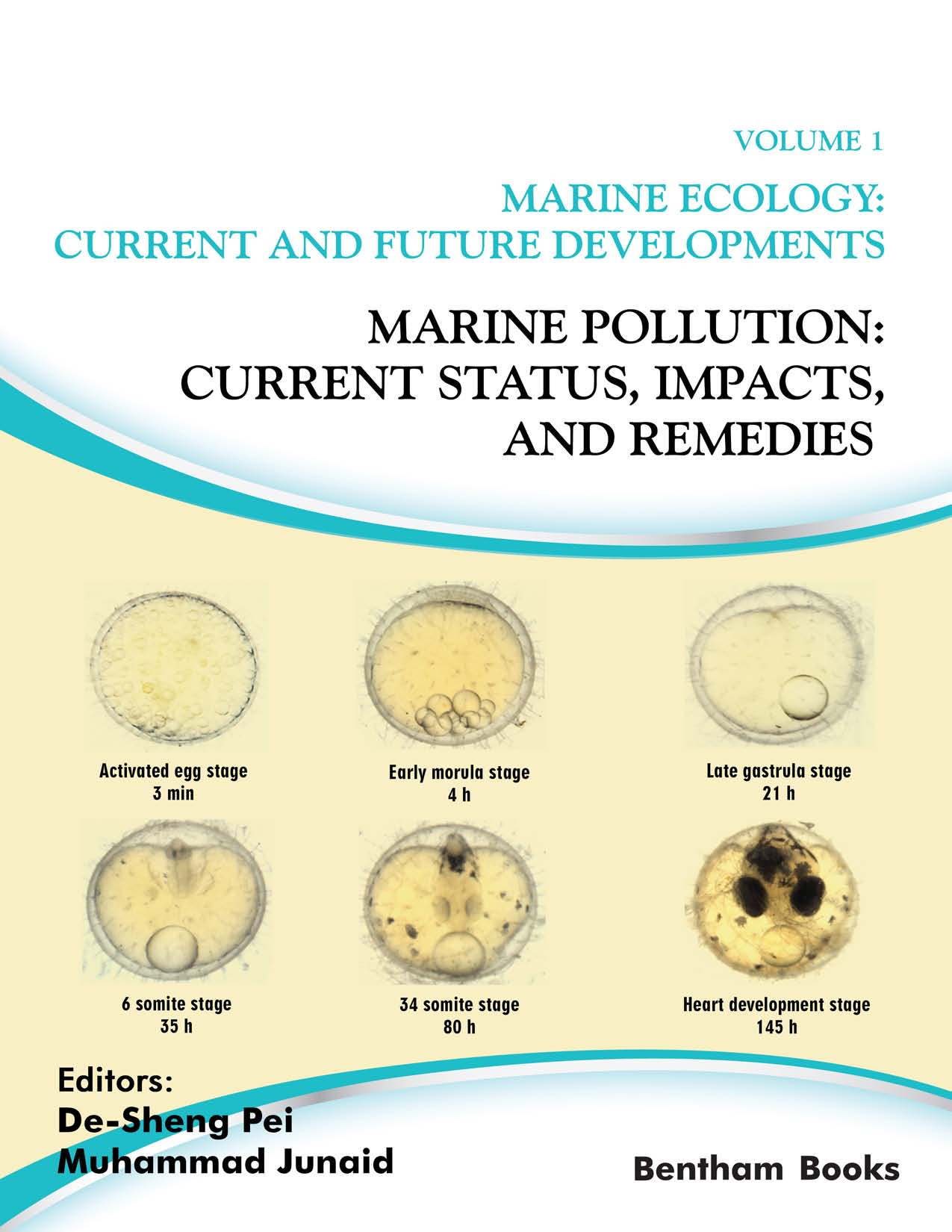 While oceans are vast, they represent a fragile resource that must be protected if we want to protect our livelihoods and our planet. Marine pollution has been a topic of concern for a long time, and it has recently attracted the attention of scientists, environmentalists, economists, politicians and journalists in mainstream media.

Besides providing food, transportation routes and other resources, the oceans serve as a heat absorbing sink which offsets the extreme heating effects of climate change, but only to a limited degree. Pollution in marine environments such as the oceans, poses a threat to coastal communities by affecting the fauna and flora in the environment and the health of the nearby population. This has a disruptive effect on the health and economy of these communities.

Marine Pollution: Current Status, Impacts and Remedies emphasizes the limitations of marine resources that relevant environments provide. Readers will find chapters on methods to assess pollution as well as important information for identifying, measuring, and remediating various pollutants. The book also covers some known pollutants (heavy metals, organic pollutants, microplastics) and ways to manage these substances. Other issues covered in the book include problems caused by invasive species, and the ecological problems caused by pollutants which affect local fauna and flora.

This book will prove to be a useful resource for students, researchers, and policymakers, who are working in environmental science, marine conservation and allied fields.

An Introduction to the Recent Perspectives of Marine Pollution

Effects of Microplastics in Marine Ecosystem

Toxicity Evaluation in Flora and Fauna Exposed to Marine Pollution