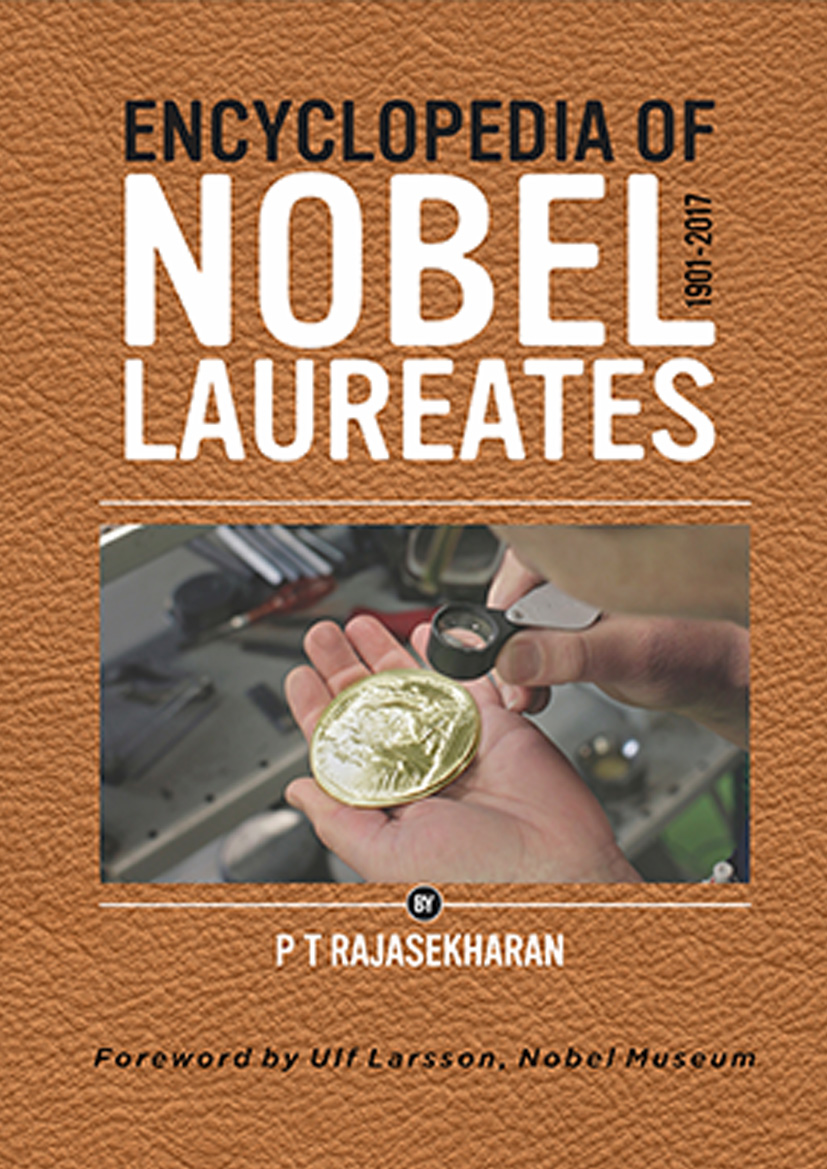 Nobel Prize, the jewel in the crown of all other awards of scientific, literary and humanistic accomplishments is awarded on the tenth of December every year. What makes the Nobel Prize different from others is that it is a universal award that was conceived with no intention of favouring a specific nation or institution. That Nobel created five prizes and not one (the sixth, for Economics was instituted by the Bank of Sweden in 1968) makes it more complete, converging a diverse group of talents from various specialties. 117 years of Nobel Prizes is a tribute to over one and a half centuries of the best of human achievements in Science, Literature and Humanity! This volume looks at the 923 Nobelists whose works and lives contributed to the progress of humanity. A journey through their lives and work is a search for human excellence and accomplishments of civilisation as it exists today. Salient features between these pages are: • Alfred Nobel and his legacy • The Nobel Phenomenon • Individual contributions and the award winning work of all the 923 Nobel Laureates from 1901 to 2017 • Photographs of all the Nobelists • Brief biography of the Laureates • A complete index of the Laureates for cross reference About the Author: P. T. Rajasekharan has been captivated by the Nobel Phenomenon for decades. A molecular biologist by training and a serious student of science, he has passionately followed and documented the works of many a Nobel Laureate since his college days. Forword by Dr. Ulf Larsson, Senior Curator, Nobel Museum Introduction by Dr. A.P.J. Abdul Kalam, Ex-President of India.