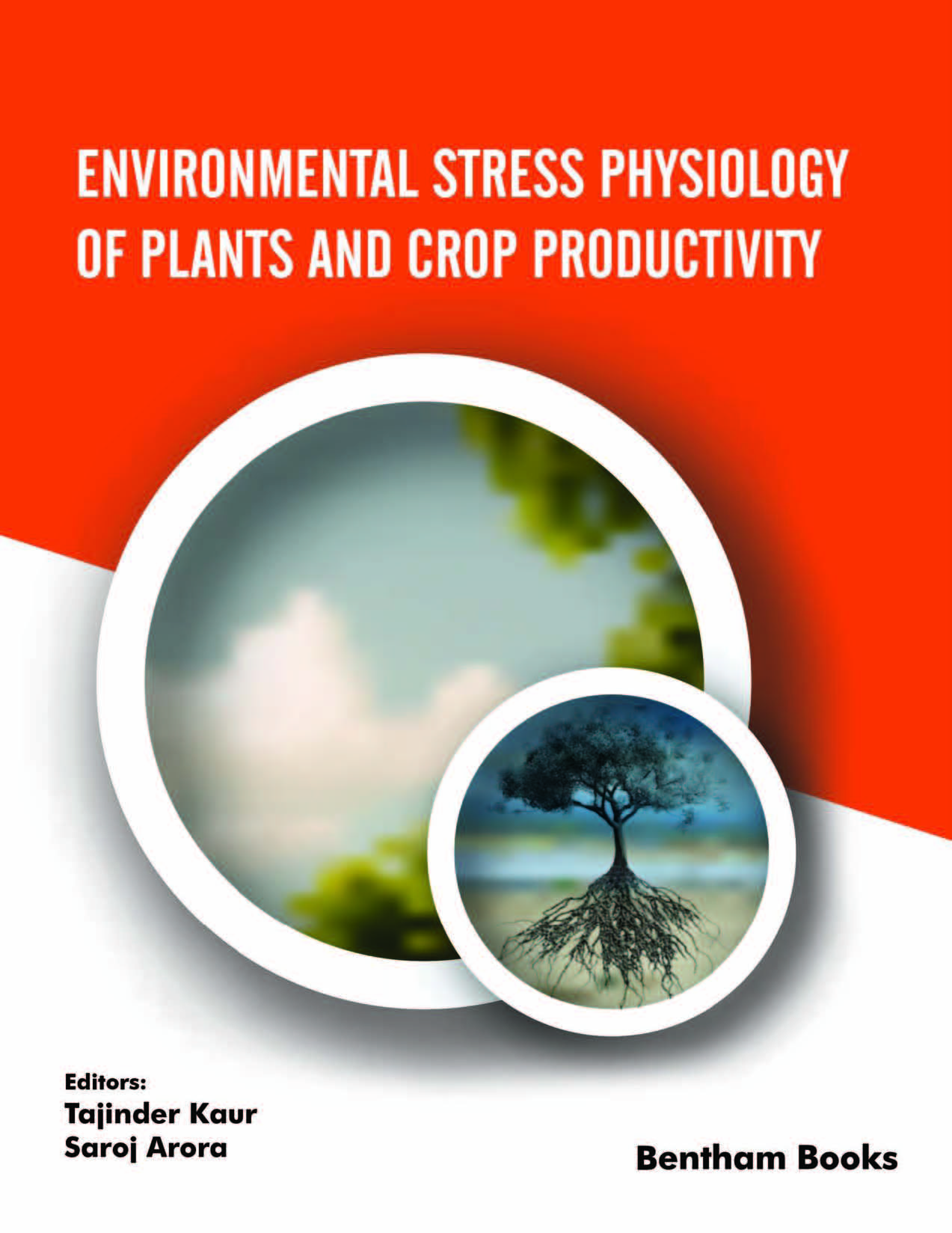 Role of Melatonin - A Signaling Molecule in Modulation of Antioxidant Defense System in Plants: Amelioration of Drought and Salinity Stress

Melatonin (N-acetyl-5-methoxytryptamine) is a small (232 daltons), nontoxic, indole molecule first isolated from the pineal gland of cows and later on found in different tissues of plants and bacteria. Melatonin acts as a signaling molecule/messenger, which plays an important role in coping with various biotic and abiotic stress conditions. Biosynthesis of melatonin involves two key cellular organelles viz. mitochondria and chloroplast. The endogenously produced melatonin serves as an antioxidant signaling molecule during the generation of reactive oxygen species (ROS) and reactive nitrogen species (RNS). The exogenous melatonin also functions in the same way during critical conditions by repairing mitochondria and deal with various stresses. The plants regulate the production of melatonin depending upon the conditions and regulate salt, drought, cold, heat, oxidative, and heavy metalsrelated stresses. Besides that, melatonin acts as a plant hormone and regulates numerous functions in plants, including growth, development, photoperiod, clearing oxygen species, rhizogenesis, photosynthesis, and enhances antioxidase activity. It acts as a multi regulatory molecule by regulating gene expressions as well as by cross-talks with phytohormones (auxin, cytokinin, salicylic acid, and abscisic acid) involved in plant growth and development. Therefore, understanding the mechanism of action of melatonin as a signaling molecule may serve as a novel strategy to combat various stresses in plants and animals. An attempt has been made in this chapter to discuss the important role of melatonin in modulating oxidative stress in plants during stressful conditions. 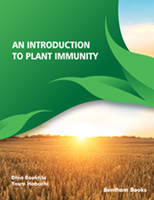 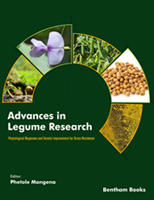 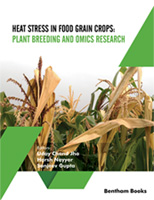