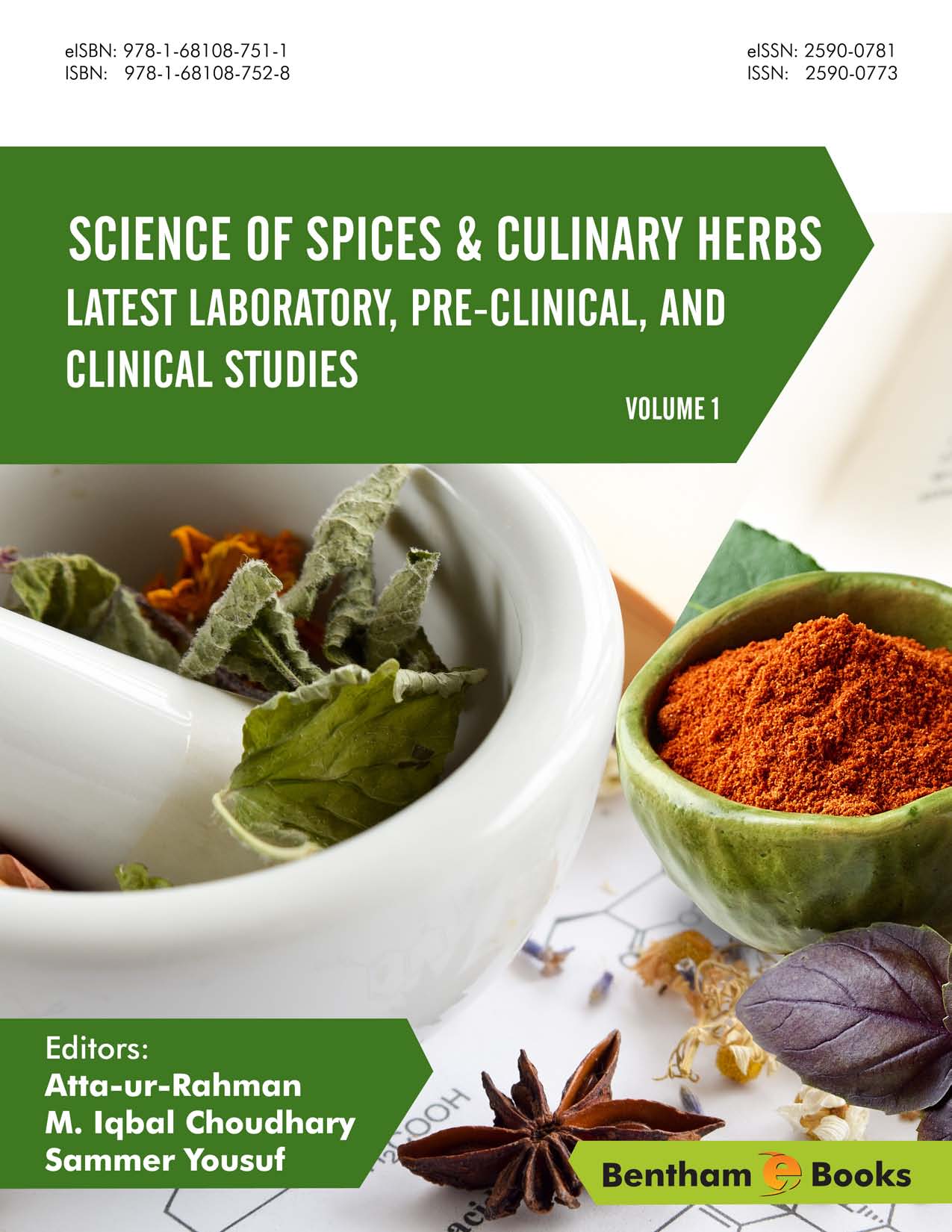 The rhizome of turmeric (Curcuma longa) is an important spice crop extensively cultivated and consumed in tropical countries such as India. This spice is understood to exert multiple beneficial effects on health. Turmeric imparts characteristic flavour, aroma and yellow colour to foods. The chemical constituent curcumin from the rhizome of turmeric is responsible for the yellow colour and is also considered to be the bioactive component of this spice. Turmeric is endowed with many curative virtues according to the indigenous Ayurvedic system of medicine of India. It is considered as an analgesic, antibacterial, antiseptic, antispasmodic, appetizer, carminative, diuretic, cardiovascular protectant, and antitumour. The medicinal properties of turmeric known for centuries include: wound healing, antiinflammatory, and usefulness in liver diseases such as jaundice. In the past couple of decades, many health beneficial physiological effects of turmeric or its constituent ─ curcumin have been documented in experimental and/or clinical studies which suggest that consumption of this spice offers benefits beyond sensory attributes. Turmeric and curcumin have been shown to exert preventive and ameliorative influence on diabetes, cardiovascular disease, inflammatory disorders, and cancer. The antioxidant property of turmeric/ curcumin explains its diverse pharmacological potential. Curcumin effectively reduces lipid peroxidation through its antioxidant influence. Turmeric is traditionally employed as an anti-inflammatory drug. Experimental research indicates that curcumin suppresses both tumour initiation and promotion. The anticarcinogenic effect of curcumin is mediated through inhibition of the transcription factor NFkB and proinflammatory pathways. Curcumin induces apoptosis, and suppresses tumour proliferation and angiogenesis. The anticancer potential of curcumin is also evidenced in clinical studies.