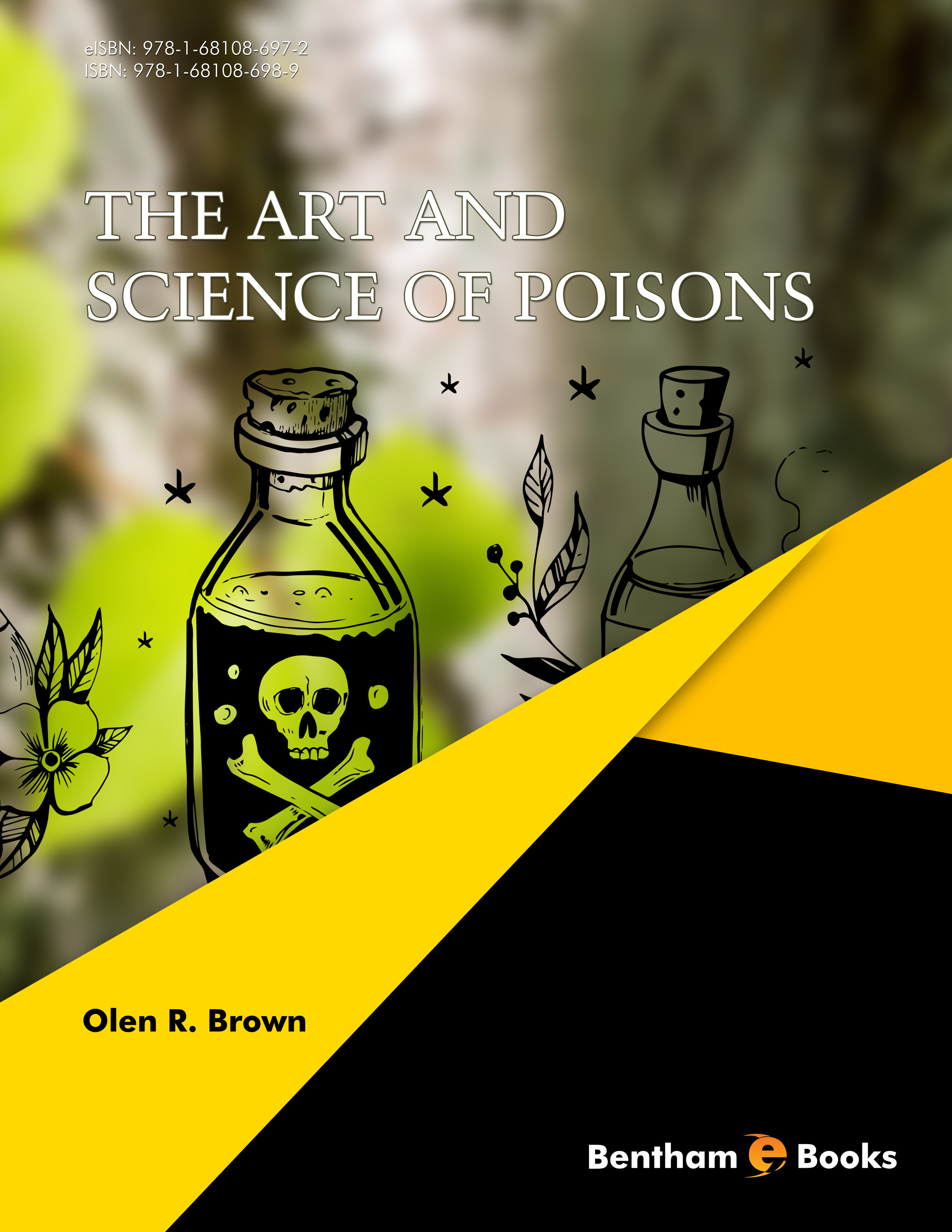 The Art and Science of Poisons

Poisons, due to their lethal nature, invoke a sense of fear in humans. Yet, they have also impacted other aspects of human life. Poisons have been used by nomadic hunters to kill their prey, by scientists to explore complex biochemical mechanisms of the body, by physicians to lower cholesterol and to kill cancer cells, by farmers and the general public to destroy pests, by the evil minded for homicide, and by tyrants as weapons of war. The Art and Science of Poisons presents two facets of poisons: the science behind them and their place in history and art. The science of poisons describes their biochemistry and how they kill. The science story voyages into the sub-microscopic world of atoms, molecules, and cells. Only there can we see the true miracles and mysteries of life and death. Chapters in the book explore poisons from snakes, spiders, scorpions, sea creatures, as well as poisons made by humans in the laboratory, and those which are derived from beautiful plants.

The art of poisons, on the other hand, encompasses everything else about these agents that conjures up the image of the skull and crossbones. This side of the story explores the legends and tales of intrigue and surreptitious deaths of well-known personalities such as Socrates, Cleopatra, Hitler, and many more.

General readers with a curiosity about science and an interest in history and human nature will enjoy both facets presented in this brief, yet varied exploration into the world of poisons.