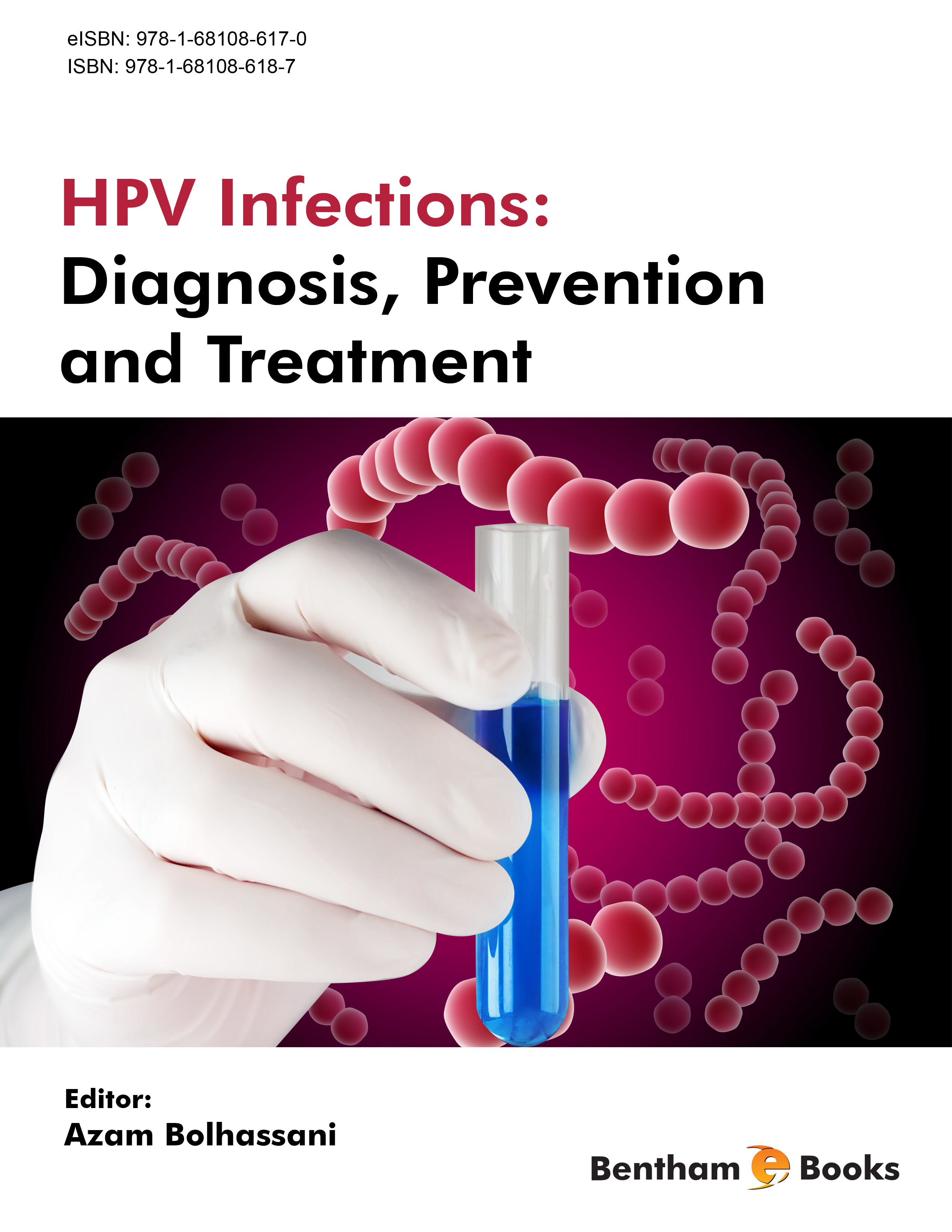 HPV Proteins and Their Functions

Papillomaviruses (PVs) are small non-enveloped viruses with a circular DNA genome encoding the viral early and late genes. The expression of late gene generates the structural L1 and L2 proteins, whereas early gene expression produces the regulatory proteins (E1-E8). The L1 and L2 proteins have important roles in virion assembly. Among the regulatory proteins, E7 and E6 oncoproteins play an important role in benign and also malignant transformation. For instance, a variant of HPV16 with the minimal differences in E6 sequence (Q14H/H78Y/L83V) found in cervical cancers is more effective for virus replication and maintenance as well as cell immortalization compared to other HPV types. Regarding the role of early proteins in the HPV life cycle, all proteins encoded by the HPV genome and their functions will be described in this chapter.