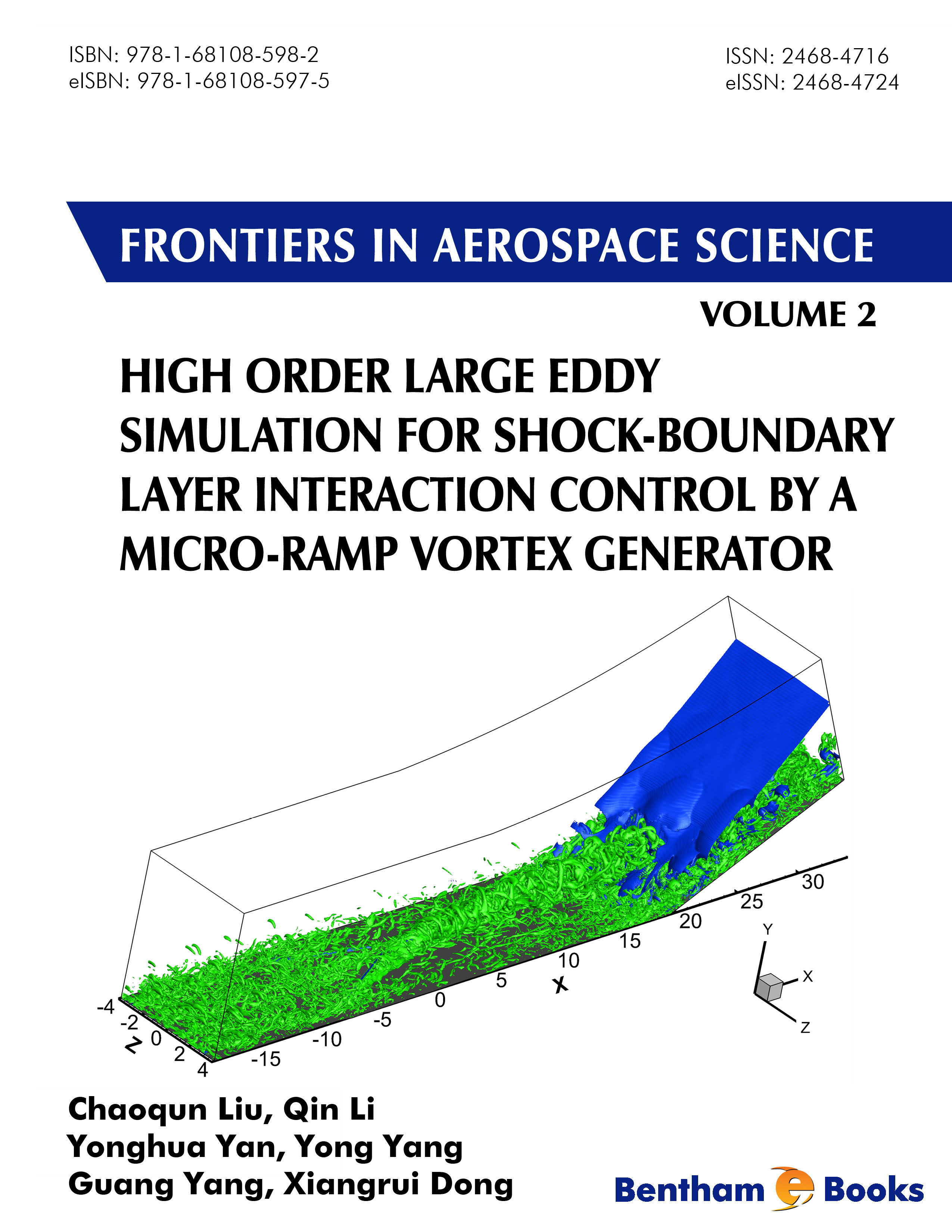 This volume presents an implicitly implemented large eddy simulation (ILES) by using the fifth order bandwidth-optimized WENO scheme. The chosen method is applied to make comprehensive studies on ramp flows with and without control at Mach 2.5 and Re=5760. Flow control in the form of microramp vortex generators (MVG) is applied. The results show that a MVG can distinctly reduce the separation zone at the ramp corner and lower the boundary layer shape factor under the condition of the computation. A series of new findings about the MVG-ramp flow are obtained, including the structures of the surface pressure, the three-dimensional structures of the re-compression shock waves, the complete surface separation pattern, the momentum deficit and a new secondary vortex system.

Shock boundary layer interaction (SBLI) control is a very important topic in aerospace science and engineering. SBLI could cost flow separation, pressure fluctuation, noise generation, engine stop, energy efficiency reduction, and even structure destruction. As a passive SBLI control tool, micro-ramp vortex generator (MVG) is a robust and efficient device and received wide attention by scientific researchers and engineers. This book mainly introduces high order large eddy simulation (LES) for SBLI control by MVG. Since Li and Liu published their milestone LES work in 2010, which shows that the vortex structure around MVG is not simply a pair of streamwise vortices, but consists of a train of spanwise vortex rings, the vortex structure around MVG becomes a hot topic for scientific research and more and more research papers have been published since then. However, we have no intention to include all LES work about MVG in this book, but are focused on the LES work which was conducted by the research team at Center for Numerical Simulation and Modeling (CNSM) of University of Texas at Arlington (UTA) under support of US Airforce Office of Scientific Research, Grant No. FA9550-08-1-0201.

The author declares no conflict of interest, financial or otherwise. 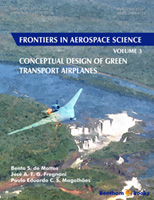 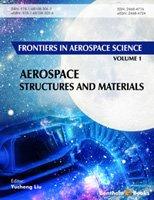 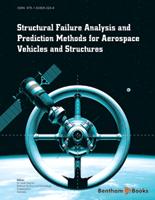