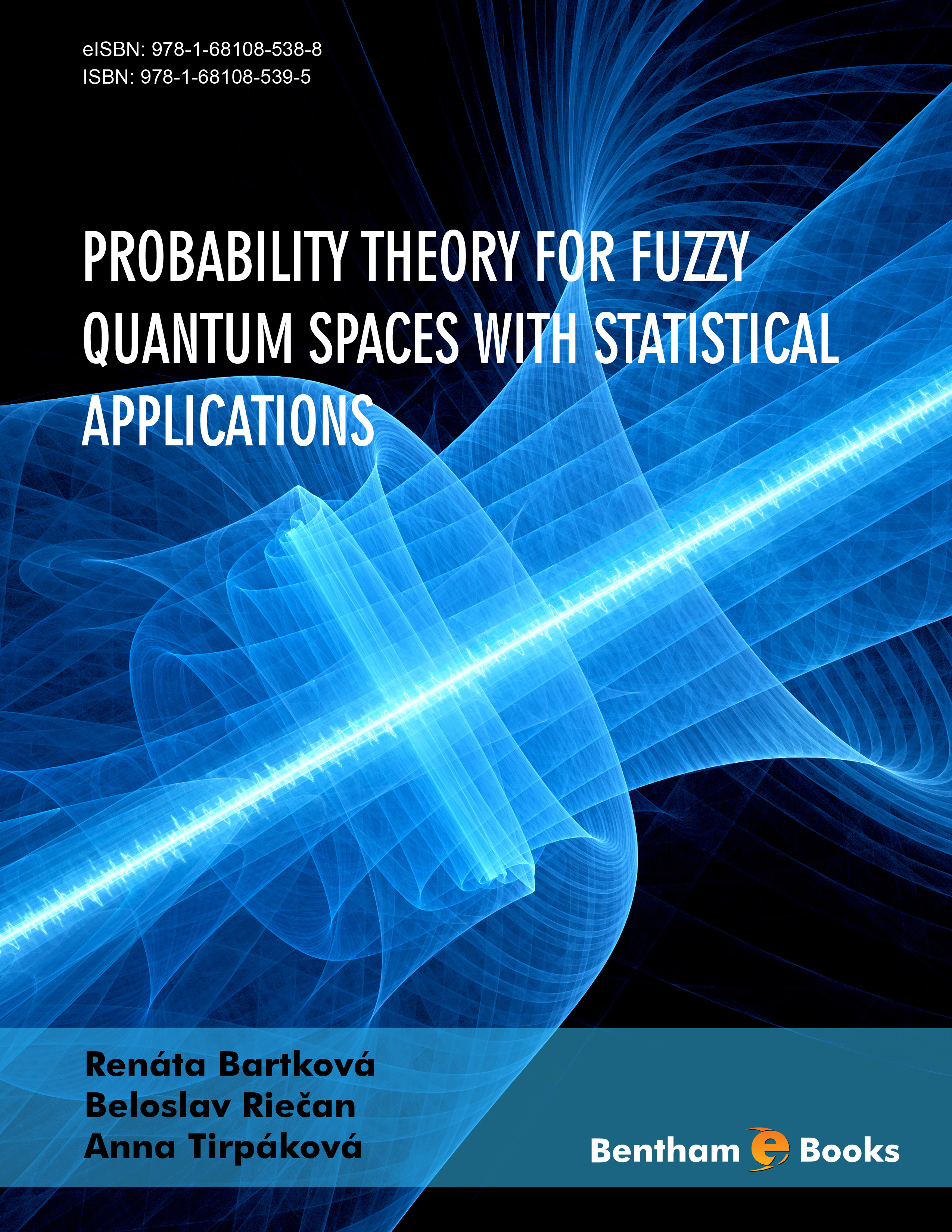 This book is a useful resource for mathematics students and researchers seeking information about fuzzy sets in quantum spaces.

Probability theory, like other mathematical disciplines, underwent a tumultuous development in the past. In 1933 Kolmogorov published work [39], in which he introduced the axiomatic model of his probability theory. In classical probability theory based on Kolmogorov axiomatic model it is assumed that the events associated with the experiment form the Boolean σ-algebra of subsets 𝒮 of the set Ω. Probability is then the σ-additive nonnegative final function P on 𝒮 with values in interval [0,1], whereby it holds that if {An} is a sequence of mutually exclusive events from S, then

At present, we can say that Kolmogorov axioms deeply infiltrated not only into probability theory and mathematical statistics, but they also encouraged the development of other scientific disciplines, such as physics, biology, economics, social sciences, etc.

Over time, however, it has emerget that for some scientific disciplines, for example quantum mechanics, the concept of σ-algebra is too limiting. It does not describe such situations that arise in connection with Heisenberg uncertainty principle, which claims that if any two observables (such as a position x and a momentum y) are measured at the same time, the product of the squares of errors of measurement

is connected with the inequality

, i.e. the accuracy of measurement of one variable happens at the expense of the second one. Birkhoff and von Neumann [5] pointed to the fact that the set of experimentally verifiable statements about quantum-mechanical system has different algebraic structure than the Boolean algebra in [39]. The first attempts at the mathematical formulation of the quantum mechanics come from Heisenberg [35] and Schrödinger [96]. Heisenberg proposed the formalism of matrix mechanics and Schrödinger the one of wave mechanics. Both theories were generalized by von Neumann [63]. He proposed a model of quantum mechanics based on a complex separable Hilbert space.

Nowadays, one of the most used axiomatic models of quantum mechanics is quantum logic, which recorded a rapid development in 1960, when works of Varadarajan [103], Mackey [43], Mac Laren [42], Gunson [29] and others appeared.

The basic mathematical model of the current quantum theory is the von Neumann model, based on the geometry of Hilbert space (Varadarajan, [103]). If we define the system M of all closed subspaces of the given Hilbert space (where the notion "a state of system" means a measure of probability on

according to Varadarajan [103]), and this definition of the state is compared with the definition of P-measure on fuzzy sets (according to Piasecki [70]), we can see that both objects have similar algebraic structure. In 1985 Piasecki [70] submitted a model called soft σ-algebra in the fuzzy set theory. This model demonstrated several identical characteristics of this new structure with quantum logics. That analogy, which was for the first time observed by Riečan [79] and later by Pykacz [73], led us to the idea to build a quantum theory based on fuzzy sets.

The theory of fuzzy sets originated in 1960s in connection with the emergence of article by Zadeh [106]. If we return to the analogy between quantum logics and fuzzy sets theory, according to Dvurečenskij [13] a fuzzy set can be viewed as a fuzzy event, respectively as a real-valued function, which is defined on set

with values in the interval [0,1], which describes the fuzziness of set (event) a within the meaning of Zadeh [106]. Number a(x) indicate the measure of membership of point x to set a. If X is a non-empty set, called the universum, and

is a system of fuzzy subsets of universum X, i.e. the system of functions on X with values in interval [0, 1], then according to Riečan [79] we say that (X,

according to Piasecki [70] is also called a soft σ-algebra.

More general structures of fuzzy quantum spaces were studied by Dvurečenskij and Chovanec [16, 17] and Dvurečenskij, Chovanec and Kôpka [18]. The law of exclusions of the third or orthomodular law does not apply on set

, which according to Mittelstaedt [57] can play certain role in axiomatic models of quantum mechanics.

Among the important concepts of probability theory belong various types of convergence of random variables, which are important especially for those parts which deal with the validity of various forms of the law of large numbers and the central limit theorem. Thus the problem of generalizations of different types of convergence for fuzzy quantum space (X, 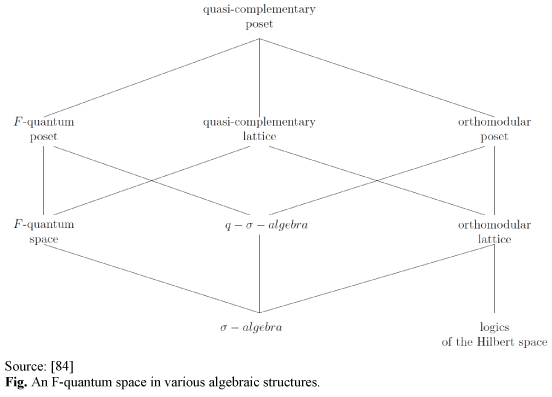 Hereby we would like to thank prof. Ferdinand Chovanec for his Foreword, and Tomáš Škraban, PhD. and Zuzana Naštická, M.A. for reviewing the English language correctuess. We also acknowledge the Bentham Science Publishers and referees for their remarks and recommendations. 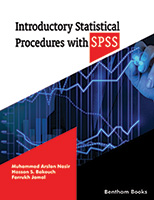 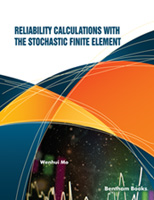 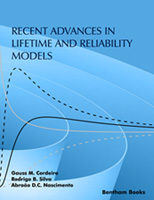 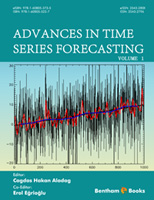