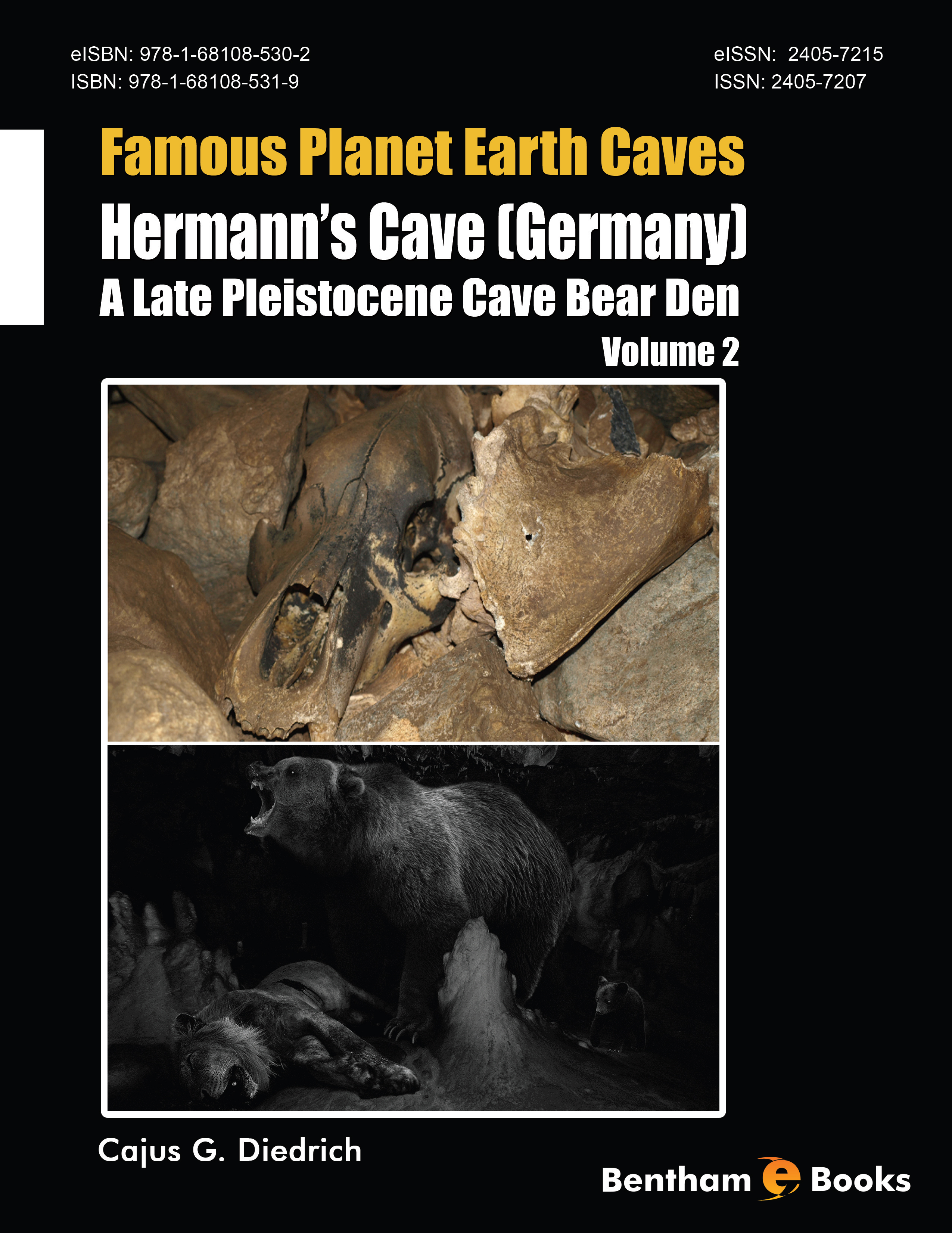 Famous Planet Earth Caves presents information about geologically important caves or rock shelters in different kinds of rock formations all over the world. Each volume of this series is a focused monograph on a single cave. The series covers many disciplines that can be applied to study a cave: geology (cave genesis, sedimentology, speleothems), hydrogeology (speleothems for climate reconstructions, aquifer reconstructions), paleontology (cave bear or carnivore dens), archaeology (Palaeolithic to Medieval camp or burial sites) and modern biology. Each volume is beautifully illustrated and written in a simple manner that will be of interest to general readers, speleologists and natural scientists, alike.

This volume gives details of Hermann’s Cave in Rübeland near Wernigerode, Germany. It is one of the largest show caves in Germany and Europe. The cave gives us information about the region in the Ice Age dating back to 350.000 years (which implies its significance in the Late Pleistocene epoch). The cave is within a beautiful granite (Brocken Peak) and limestone rock and valley cut landscape. The volume presents information about the Late Pleistocene fauna discovered within the cave and other archaeological findings. Specifically, the volume gives details about the small and large cave bear species within the cave, their ecological relationship to the region (including interactions with steppe lions and Cromagnon humans), and their survival in taiga forest mountain areas of central Europe. This volume continues the premise of the book series on bringing information about fossils and archaeological records of well-known caves to light and will give readers an interesting peek into Hermann’s Cave by bringing some of its Ice Age stories to life.