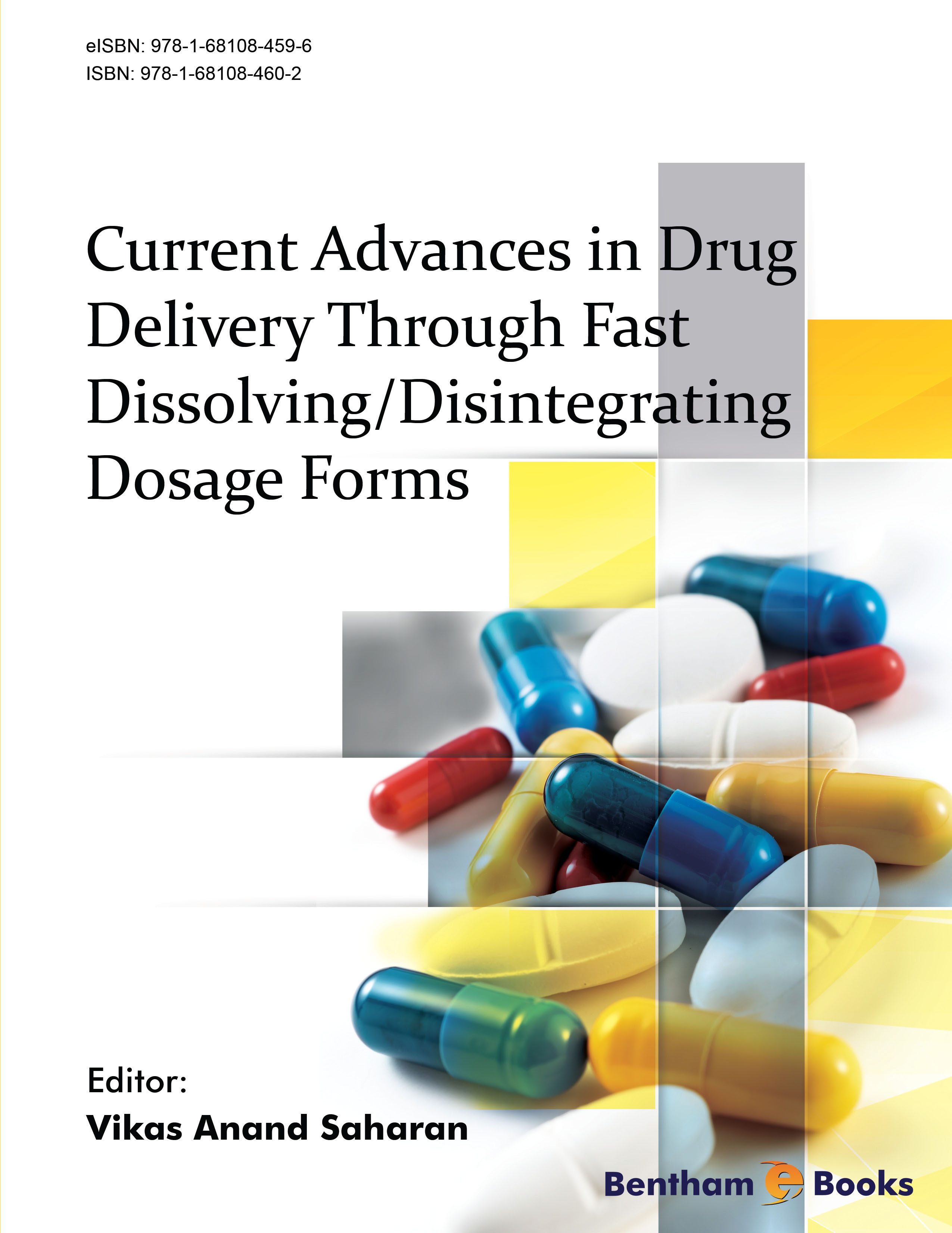 Swallowing medication has always been a major problem among 50% of the population, especially in cases of elderly and children due to a fear of choking, resulting to an inappropriate medication adherence and in turn to non-compliance of dosage regimen. Swallowing problems are also seen in adult people who are bed-ridden or those who are busy in working or travelling, which makes them to forget or miss their doses as it requires water to swallow. This issue can be overcome by using FDDFs (Fast Dissolving/Disintegrating Dosage Forms), which have gained an immense popularity worldwide and a specific position in the field of novel drug delivery systems due to their easier administration and excellent palatability. FDDF has characteristics of both solid as well as liquid dosage form, as during storage and before administration it is solid in nature, a stability factor and as soon as it is placed in the mouth or beneath the tongue it rapidly gets transformed into its liquid form in the presence of saliva within a few seconds of its administration. The buccal mucosa is well supplied with both vascular and lymphatic systems and most importantly avoidance of intestinal or hepatic metabolism. The site and extent of absorption through buccal cavity are the important factors to be considered in developing FDDFs. The other factors like meta-bolising enzyme transporters involved, bioavailability and physicochemical properties of the drug are also important properties to be considered in developing FDDFs. FDDFs, as delivery systems, are widely used in treatment of allergies or emergency conditions which require a rapid therapeutic effect of the drug, e.g. sublingual tablet of nitroglycerin in case of angina attack. The disintegration time is also the important factor for classifying a drug product as FDDF, as generally, it is below 60 s in case of FDDF. Several FDDF drug products belonging to Fast Dissolving/Disintegrating tablets (FDTs), Fast Dissolving/Disintegrating Oral Films (FDOFs) have been introduced in the market as a result of an increased patient demands and their market presence is expected to expand in the forthcoming years. 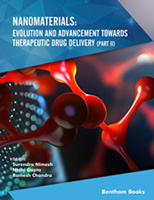 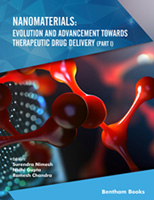 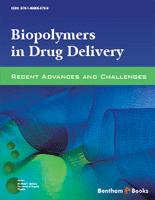