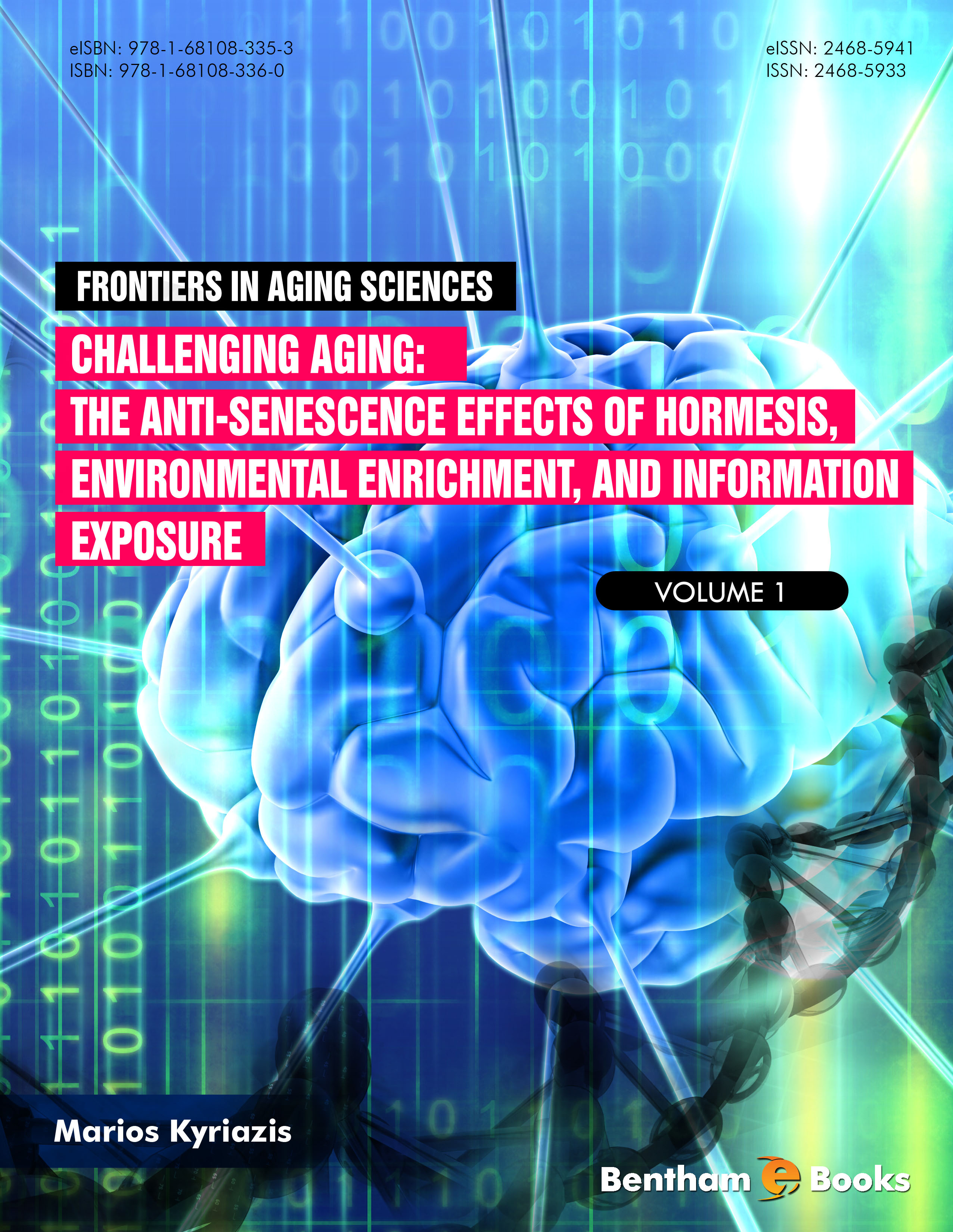 Energy, Entropy and Complexity: Thermodynamic and Information-Theoretic Perspectives on Ageing

The human body is a complex system. It has a natural ability to grow and develop over time, as well as adapt to the frequent changes in the surroundings. The complexity associated with it and the various processes it undergoes lie in its structure and functionality. Complex chemical reactions play a central role in the evolution of structure and organization of this complex adaptive system, which are inherently directed along the paths of maximum entropy production. Entropy production causes a system to degrade itself by the gradual consumption of free-energy to a more thermodynamically-stable state. However, the human body, and open systems in general, have a tendency to preserve or increase order and complexity with time. This phenomenon of spontaneous appearance of order is known as self-organization. Thus, the human body has a structure and several underlying functions that give rise to organization. Simultaneously, it prevents the destruction of this state of organization by self-organizing itself with time. In the following chapter, we will look into the details of (self) organization from a physical and an information perspective, in order to see the relationship between complexity and the growth in organization of a system with time. Further, understanding the concept of (self) organization from a functional perspective is also important as it will allow us to relate metabolic reaction-sets to structural symmetry, metabolites to interacting nodes, and mapping these interactions into complex networks. Finally, our aim will be to relate ageing to the loss of energy, information, organization and functionality of the human body with time. 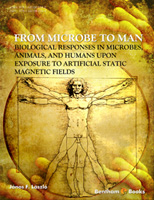