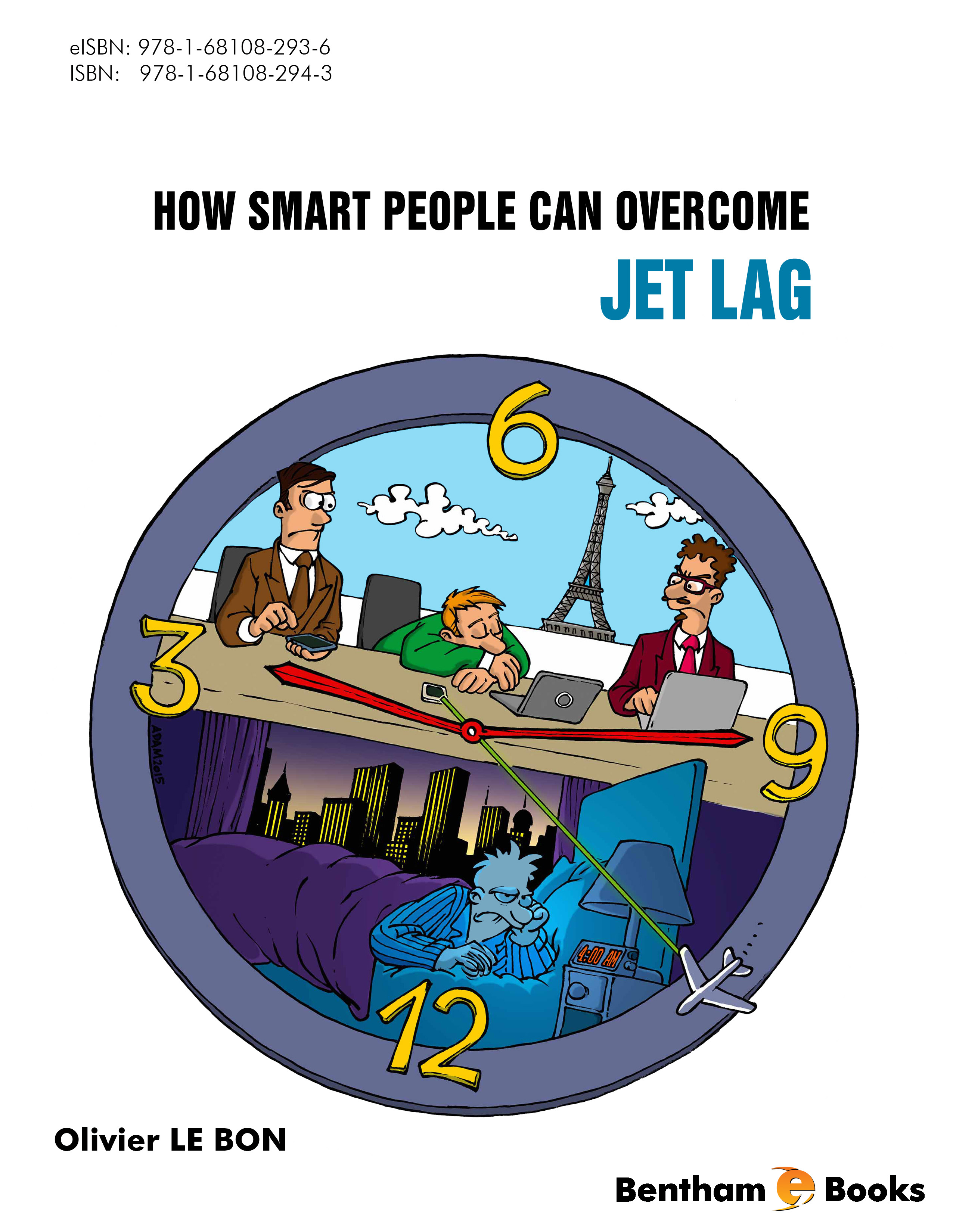 This section describes the phenomenon of jet lag and the symptoms associated with it, which vary not only from person to person, but also according to how many times zones are crossed, and in which direction. Two main lines of research are described: the first endeavours to accelerate the adaptation process; the second helps to fight insomnia and sleepiness between arrival and adjustment to the new time zone. Homeostatic and circadian influences on sleep and vigilance are explained on the basis of Borbély&amp;#039;s Two-Process Model. The benefits of specifying the remedies for each time zone shift are explained. A strategy of graduated response to jet lag is suggested, from the safest to the most effective. Limitations of these proposals are detailed.