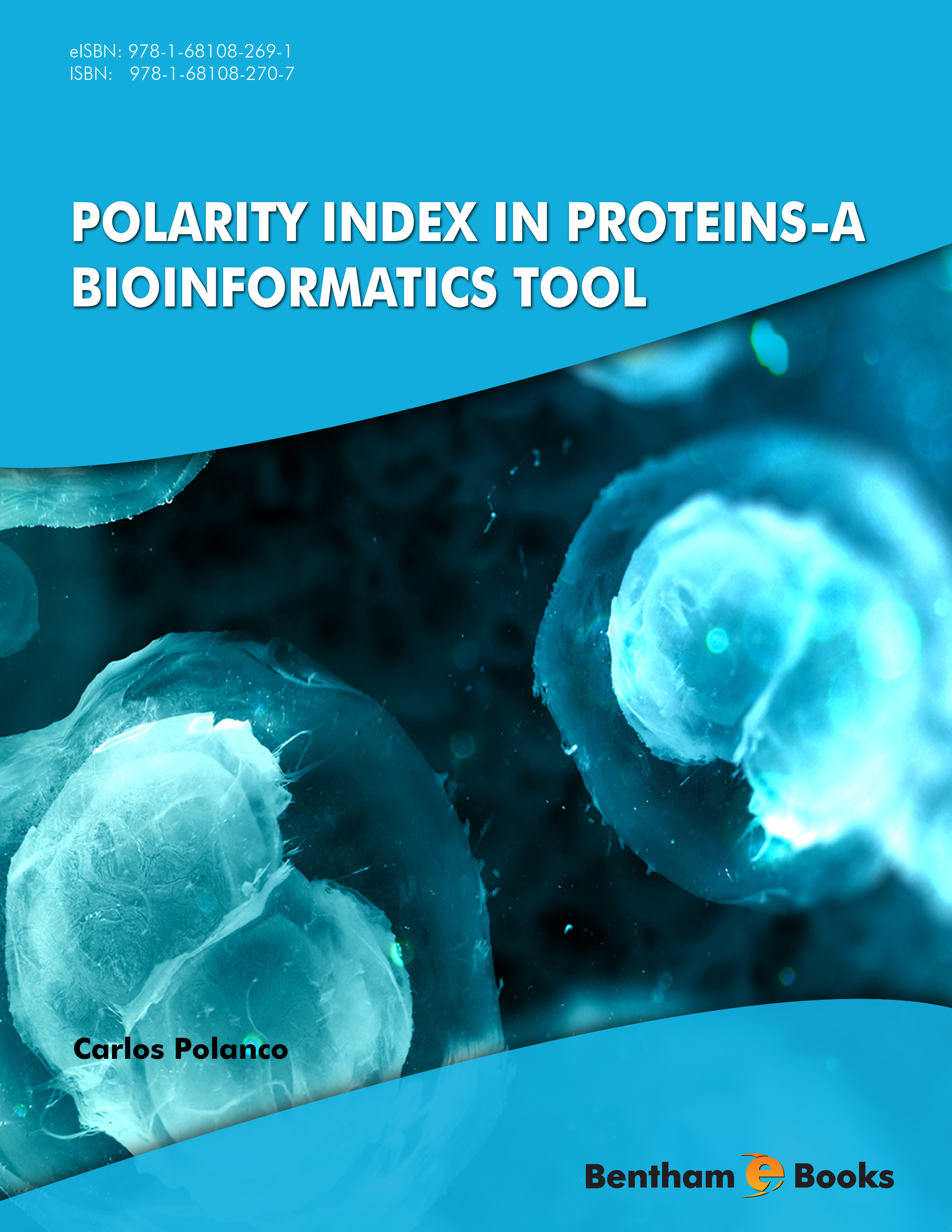 This chapter describes the identification of a group of peptides called Cell penetrating peptides (CPP) that are featured by their ability to penetrate the membrane of different microorganisms. They were identified using the polarity index method described in Sect. 3.3. For this purpose two classifications were taken into account: non endocytic and endocytic pathway uptake mechanisms. The peptides studied were taken from CPPsite Database (CPPsite), and the set of selective cationic amphipatic antibacterial peptides (SCAAP) described in Sect. 6.3.3. The comparative study of these two groups made possible the identification of a particular reason for the toxicity of the selective cationic amphipatic antibacterial peptides.