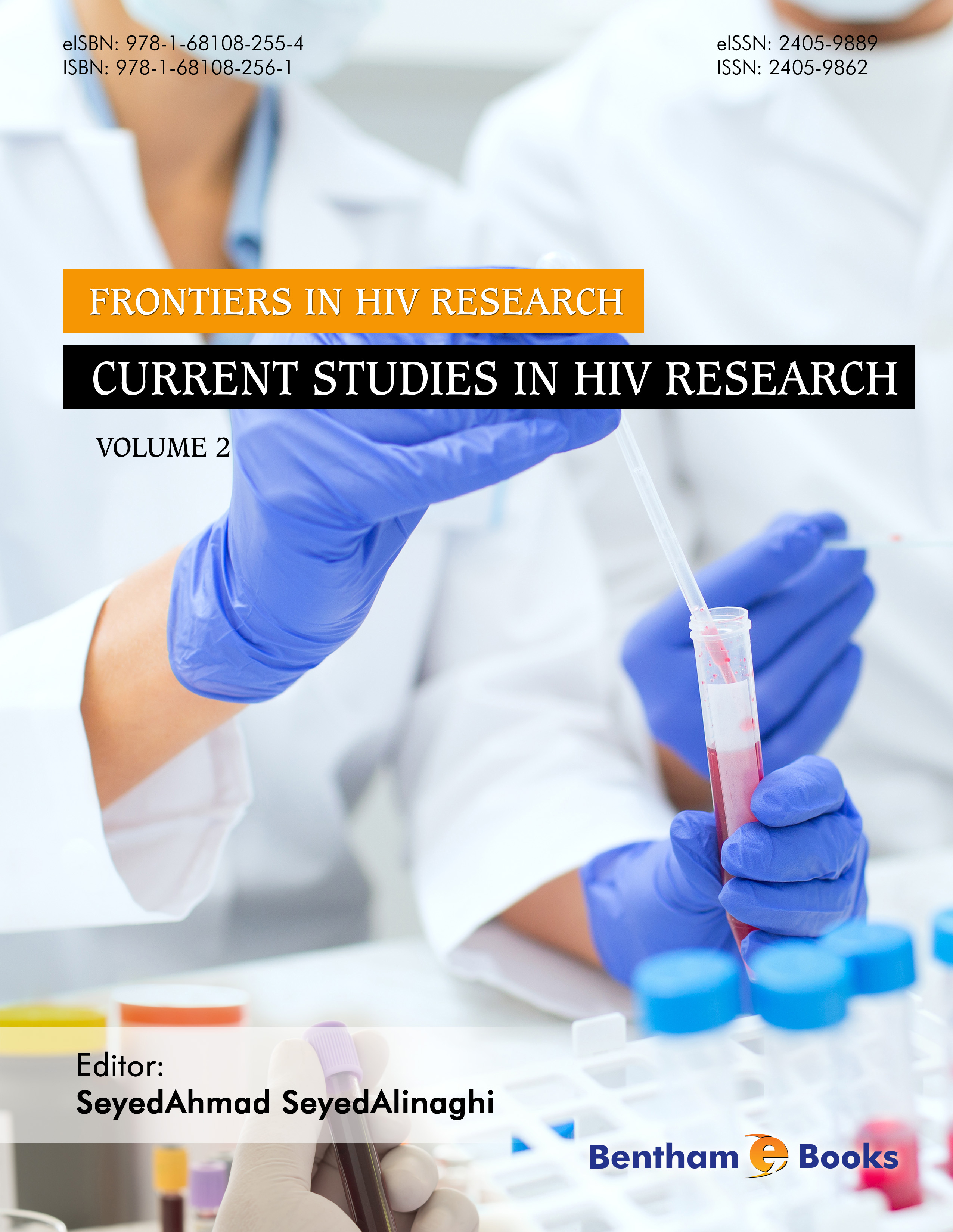 In order to control HIV epidemic, people should avoid high-risk behaviors related to the transmission of HIV regardless of their HIV status. The practice of best known strategies for avoiding HIV infection is both true for People Living with HIV (PLHIVs) and the sero-negative people. However, HIV may be transmitted via two scenarios: the first is that the HIV-positive person is unaware of his/her sero-status, and the second is that the HIV-positive person ignores his/her sero-positivity. &lt;/p&gt;&lt;p&gt; Positive Health, Dignity and Prevention (PHDP) covers a broad spectrum of policies and activities not only for PLHIVs but also for all of the members of a community, hence we all have responsibilities in the control of HIV epidemic. &lt;/p&gt;&lt;p&gt; Positive Health, Dignity and Prevention is not just a new name for the concept of HIV prevention for and by people living with HIV, formerly known as ‘positive prevention’. Implementation of PHDP would not be similar in different settings (i.e. available resources, stages of the epidemic, etc.); but in all communities, eight major components have been introduced as the framework of PHDP activities, that are: advocacy, building evidence, coverage scale up, increase in access to services, serodiscordant couples protection, influence the responsibilities of PLHIVs, stigma and discrimination reduction and scaling up and supporting the social capital