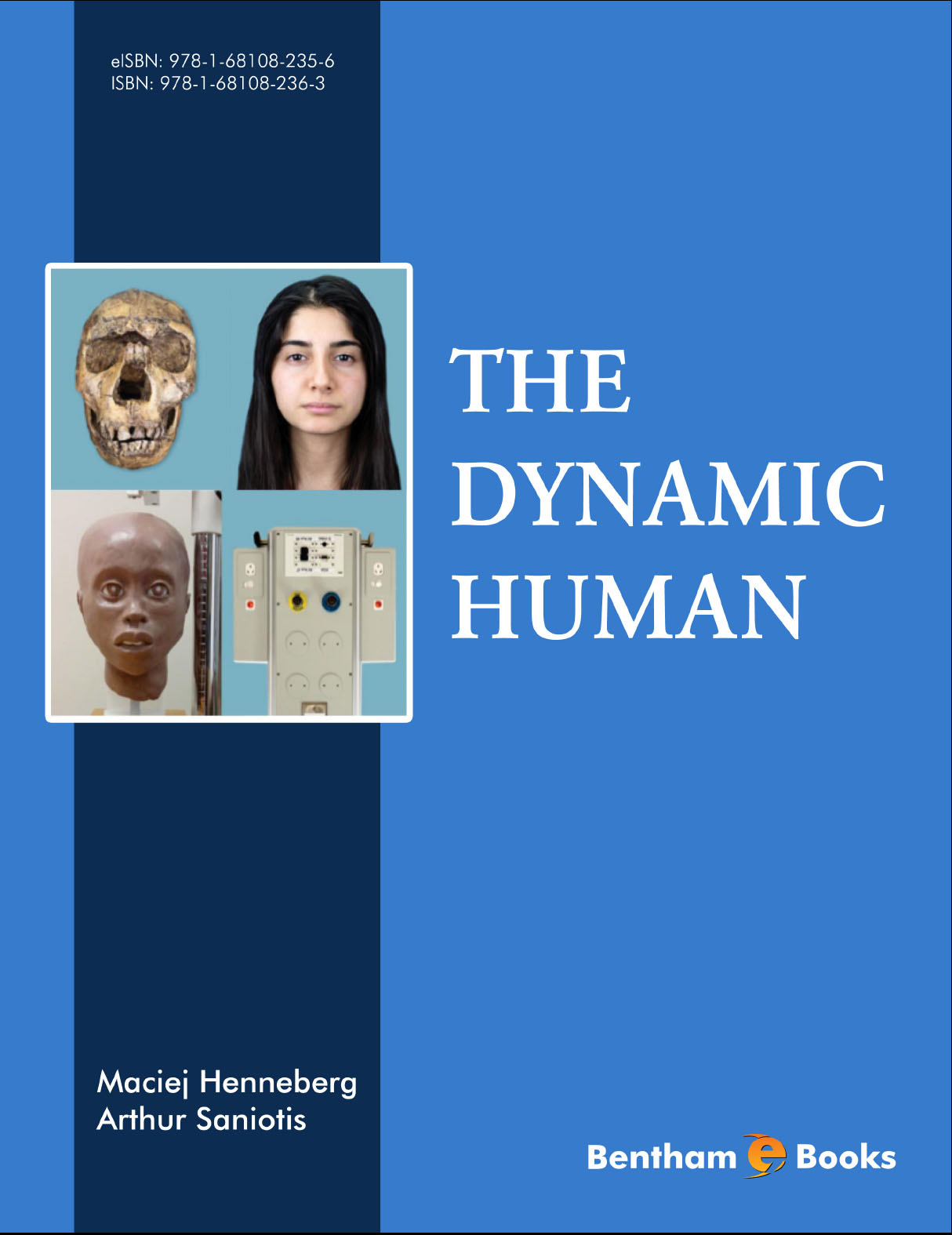 A view of human evolution as a continuous process occurring over a few million years is presented. In contrast to theories replicating biblical events of abrupt creation of separate species that remain largely unchanged after they have been produced, the evolutionary emergence of humans is presented here as an extended over time process running at varying speeds in various periods, but being largely continuous from generation to generation. It is briefly documented by mention of key fossils that informed studies of human origins.