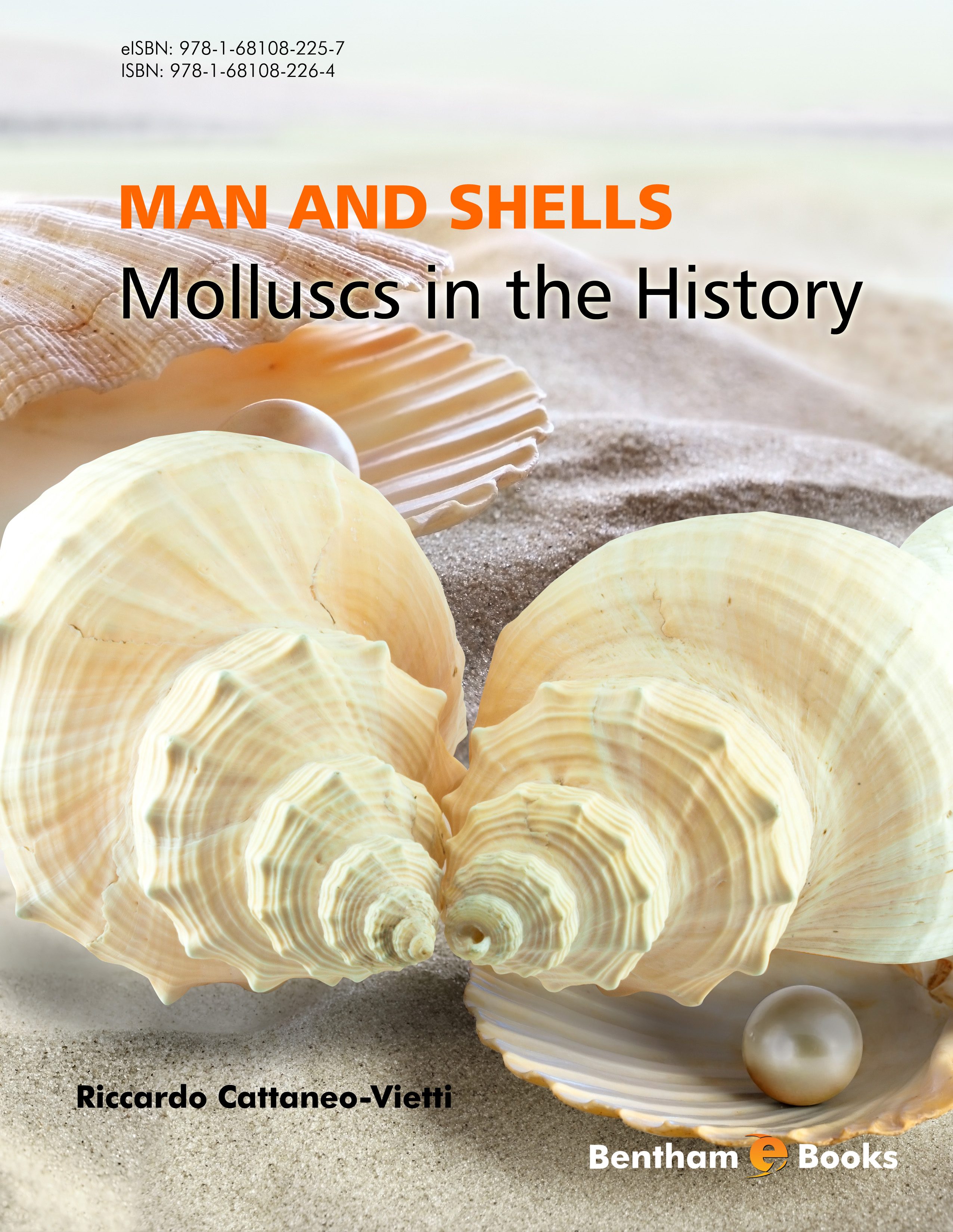 MAN and SHELLS: Molluscs in the History

Since the Paleolithic age to the present, molluscs – which include squids, octopuses and a variety of shellfish - have featured in different facets of our history. Yet much of this detail is either unknown or underappreciated.

From the shapes and patterns in their shells, to their culinary, medicinal and scientific value and from their depictions in literature and religions, mulluscs in general, and shellfish in particular, have fascinated mankind for millennia.

Man and Shells is a treatise on molluscs in our natural history. Readers will traverse through the journey by demonstrating how these organisms have accompanied humans in arts and culture, in ancient religions, the myths that surround them , their role in commerce as in dyeing and as currency as well as in aquaculture and fishing, and much more. Man and Shells helps us to appreciate these creatures that continue to have an important yet little known place in the cultural evolution of man through the ages.

All the facts in natural history, taken by themselves, have no value, but are barren like a single sex. But marry it to human history, and is full of life.

From the Paleolithic age to present, Molluscs have always played a role, often un- known, in History.

Their shells show shapes and designs that have been and are still object of aston- ishment for all and source of inspiration for the artists of all time. But not only: sciences, medicine, religion, literature, art, jewellery, world trades, and, of course, gastronomy, owe much to these producers of shells. They include species very familiar to us, such as garden snails and octopuses, mussels and oysters, clams and squids, others strange and unknown.

Today, the shellfish are major food resources for many populations: their demand from the international market is always in growth: they are also intensively farmed both at sea and on land, taking into account that for some "wild" popula- tions, the threat of overexploitation is real.

Over time, the shells did not only play an important role in the material survival of Man, but also allowed to develop his culture, taking on symbolic values of great importance. At the dawn of history, shells assumed mythical meanings and rituals too: objects for life and death, of high symbolic value and magical: amulets, sexual symbols, ornaments of beauty.

Shells and Molluscs have been also a constant source of inspiration for artists: their geometries inspired many architects, while an incredible number of painters and sculptors of all time have copied their shapes. Since the Renaissance, the shells are very popular, objects of desire for many, and now a hobby involving tens of thousands of fans around the world. The shells often show such refined beauty to arouse a sense of pleasure, an aesthetic pleasure in the myriad of pas- sionate collectors who, in all times and in all over the world, always looking for and preserved, sometimes in almost pathological way.

Sometimes, they were used as musical instruments: rattles and trumpets made with shells accompanied the children to play and the rites of war and peace of many people, in at least four continents, while some cowries were “true” money in three continents for over half a millennium.

Molluscs have had also an important role in the history of clothing: the Phoenici- ans learned to extract purple to dye clothes from Molluscs and until the last centu- ry in southern Italy fine "silky" tissues were made spinning the byssus from a Mediterranean bivalve.

The contribution that Molluscs have given and continue to give to the experi- mental biology and medicine is great. Gastropods and squids were and are still used as lab animals: they seem to have been designed by Nature itself to facilitate researches on neurology.

No conflict of interest arised in this work.

A special thanks to Nathalie Yonow (Swansea) and Angelo Mojetta (Milan): without the benefits of their experience and expertise, this book would be im- poverished both in scope and interpretation.

(Here Bernardin de Ca’ Donao lies. He died fishing scallops with a short shirt and a wet ass. In the 1500 year. Pray for him)

This book is dedicated to the memory of Gianni Roghi (1927-1967), Italian jour- nalist, diver, photographer, mollusc expert, and curious explorer of the world. Keen collector of shells, Roghi left us from the pages of Mondo Sommerso, the first world magazine dedicated to diving activities, a series of articles on malacol- ogy which were, for the youth of those times, a treasure of knowledge, research, and inspiration.